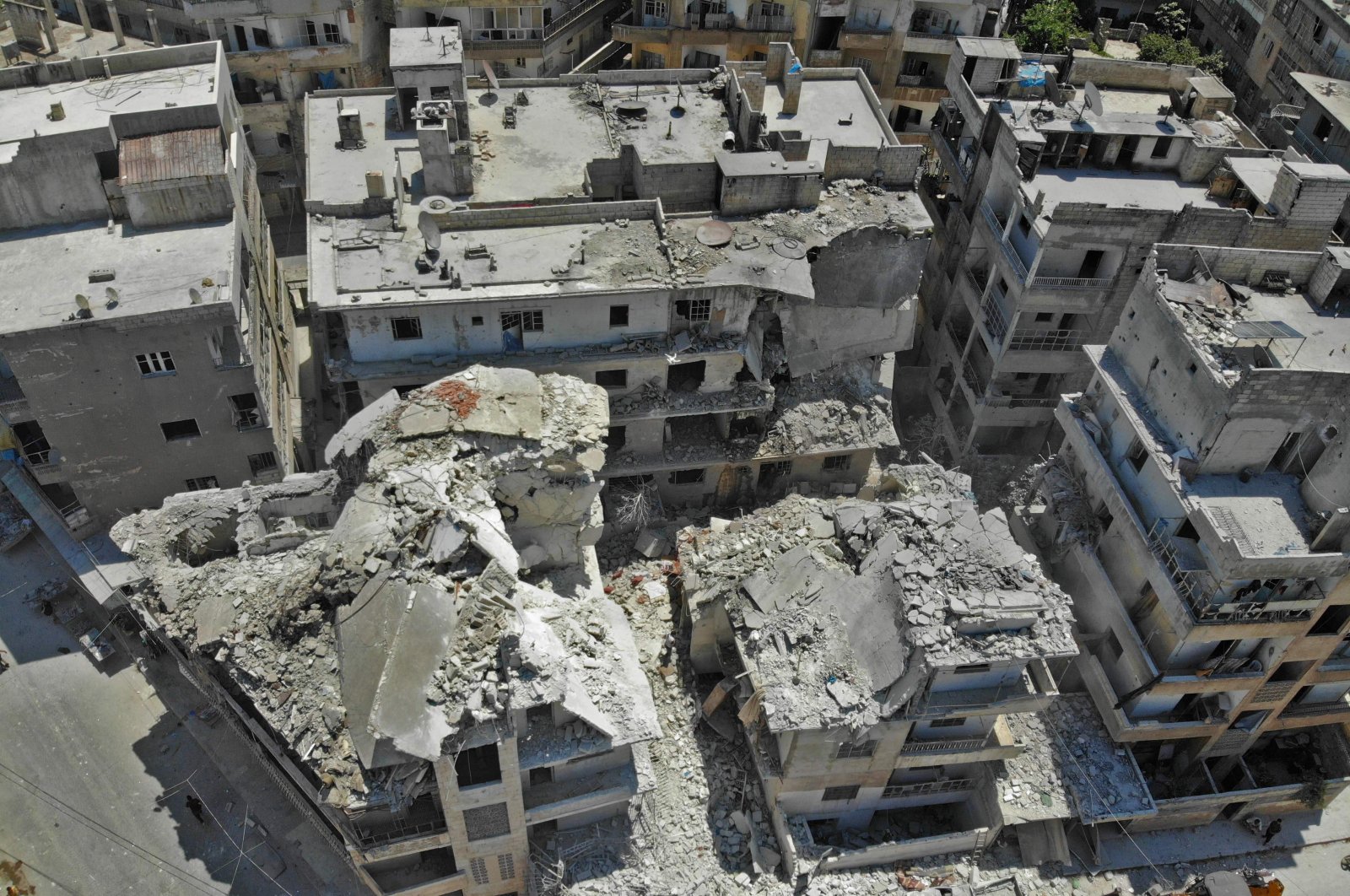 Five civilians were injured in a Russian airstrike in Syria's northwestern Idlib province, according to the White Helmets civil defense agency on Wednesday.

The attack targeted civilian settlements in the al-Rami village in southern Idlib, the agency said.

The White Helmets said two children were among those injured in the attack.

In September 2018, Turkey and Russia agreed to turn Idlib into a de-escalation zone in which acts of aggression would be strictly prohibited.