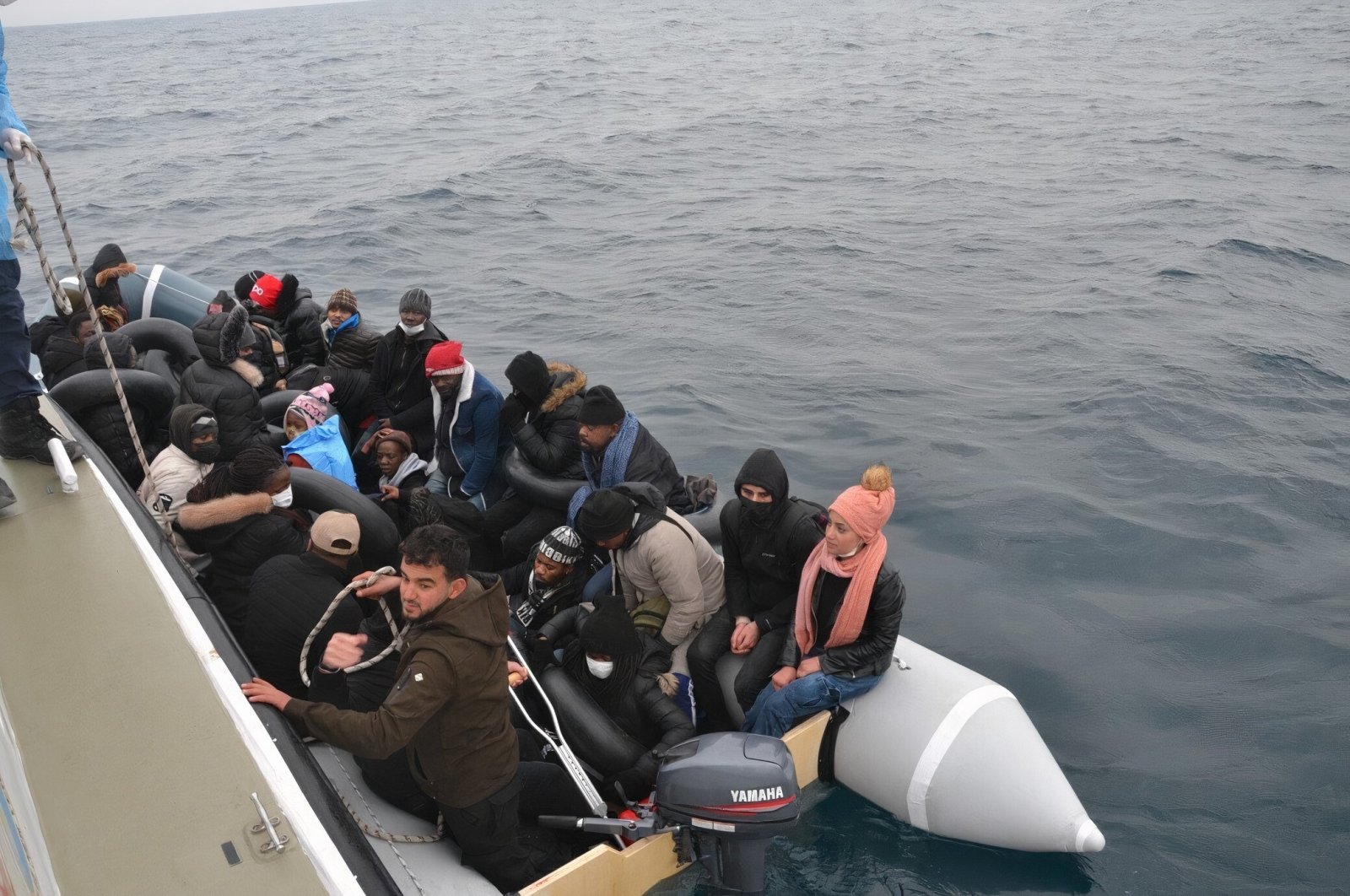 “50 irregular migrants who had been maltreated and kept without food and water after their belongings were taken were illegally deported to Turkey by Greek personnel. The immigrants were saved on the Meriç River, where they had been left,” the statement on Twitter said.

The ministry also shared some videos of the migrants speaking of mistreatment by Greek personnel.

Pushbacks prevent asylum-seekers from making claims for protected status and, if practiced indiscriminately, can constitute a violation of core European Union human rights laws and the 1951 Geneva Conventions.