500,000 civilians displaced due to Haftar's attacks in Libya's Tripoli 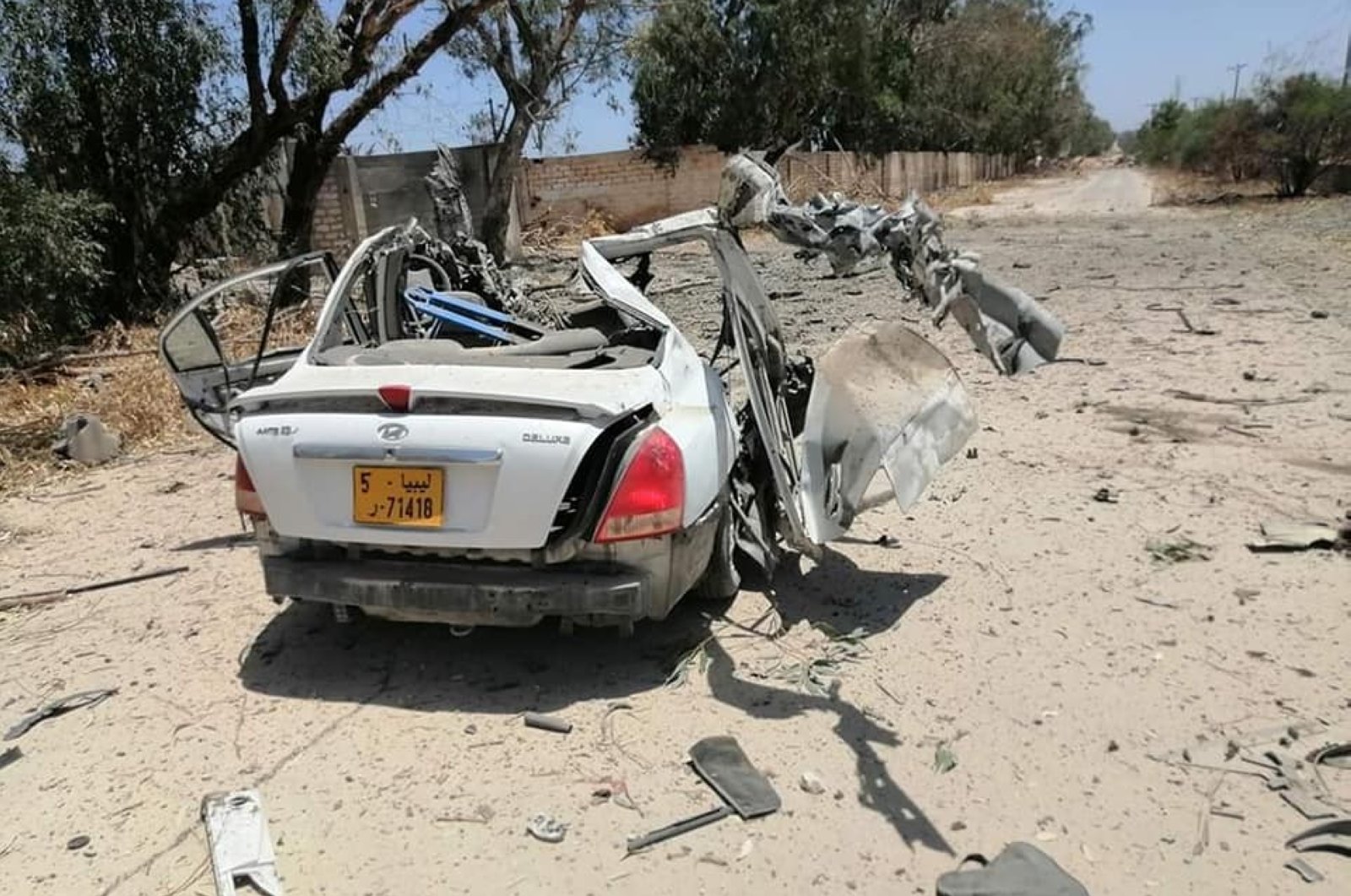 Around 500,000 Libyans have been displaced and close to 120,000 houses were damaged as a result of putschist Gen. Khalifa Haftar's militia aggression on the capital Tripoli, the Libyan government said on Thursday.

Abdul-Bari Shinbaru, Libya's undersecretary of the Ministry of Local government, said in a statement that 85,000 families have been displaced.

He also stated that almost half of Tripoli's population, between 2.5 to 3 million, came under the fire and shelling of Haftar's militia, especially in southern parts of the capital.

The government launched Operation Peace Storm in March to counter attacks on the capital and recently repelled the 14-month assault. It also regained strategic locations, including al-Watiya airbase and the city of Tarhuna.