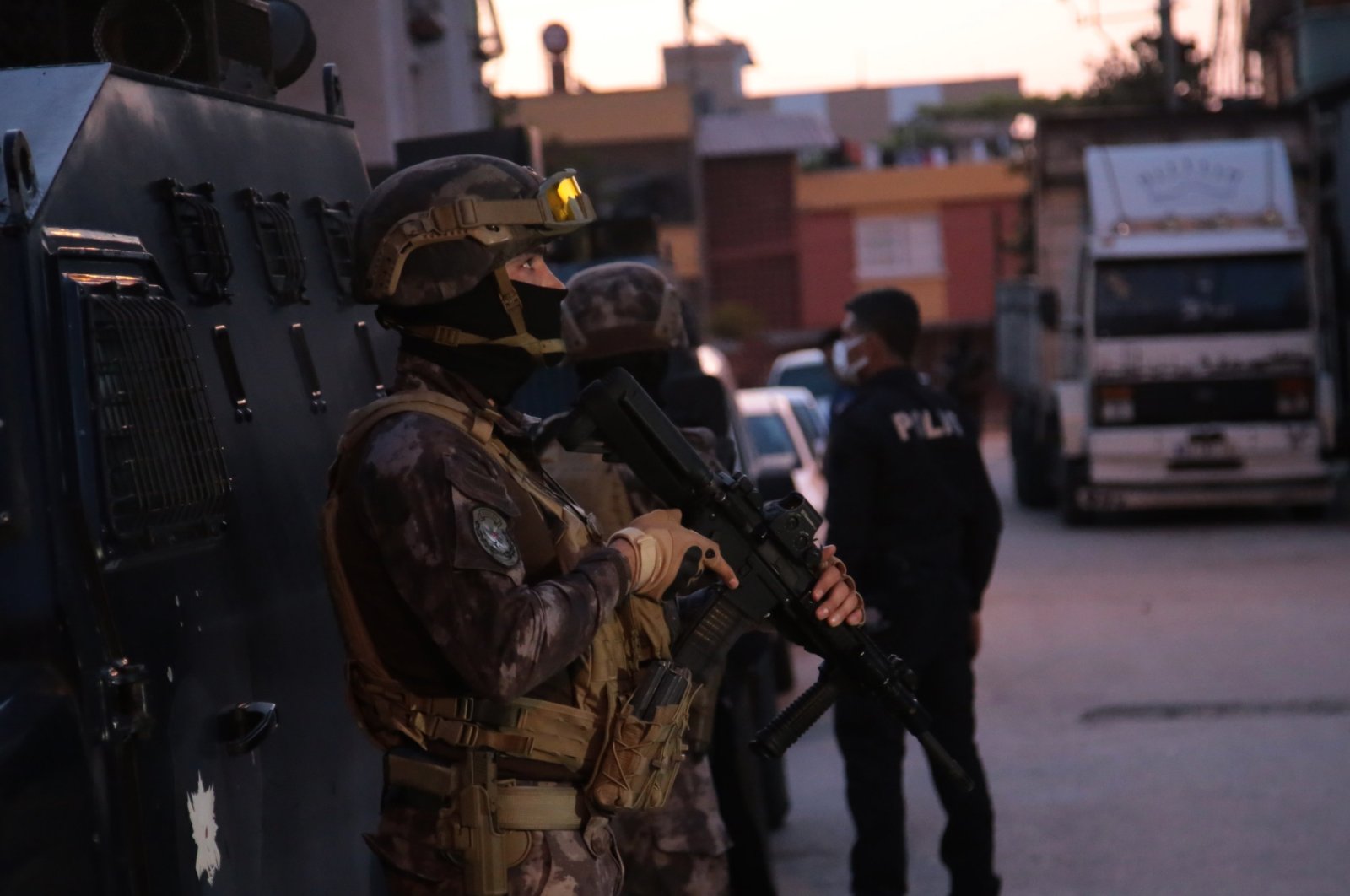 The suspects have been held on charges of “political and military espionage,” the station said. They had been preparing “armed action and spying” against Chechen opposition figures, it added.

"It is alleged that the suspects were preparing armed actions targeting Chechen dissidents in Turkey and that they were engaged in obtaining guns and planning these acts," TRT said.

The suspects also include one Ukrainian and one Uzbek national.

Many dissidents from across the Middle East and Central Asia have established bases in Turkey and are occasionally targeted. Saudi journalist Jamal Khashoggi was killed in Istanbul in October 2018 in a murder that Western intelligence agencies have said was orchestrated by the government in Riyadh.