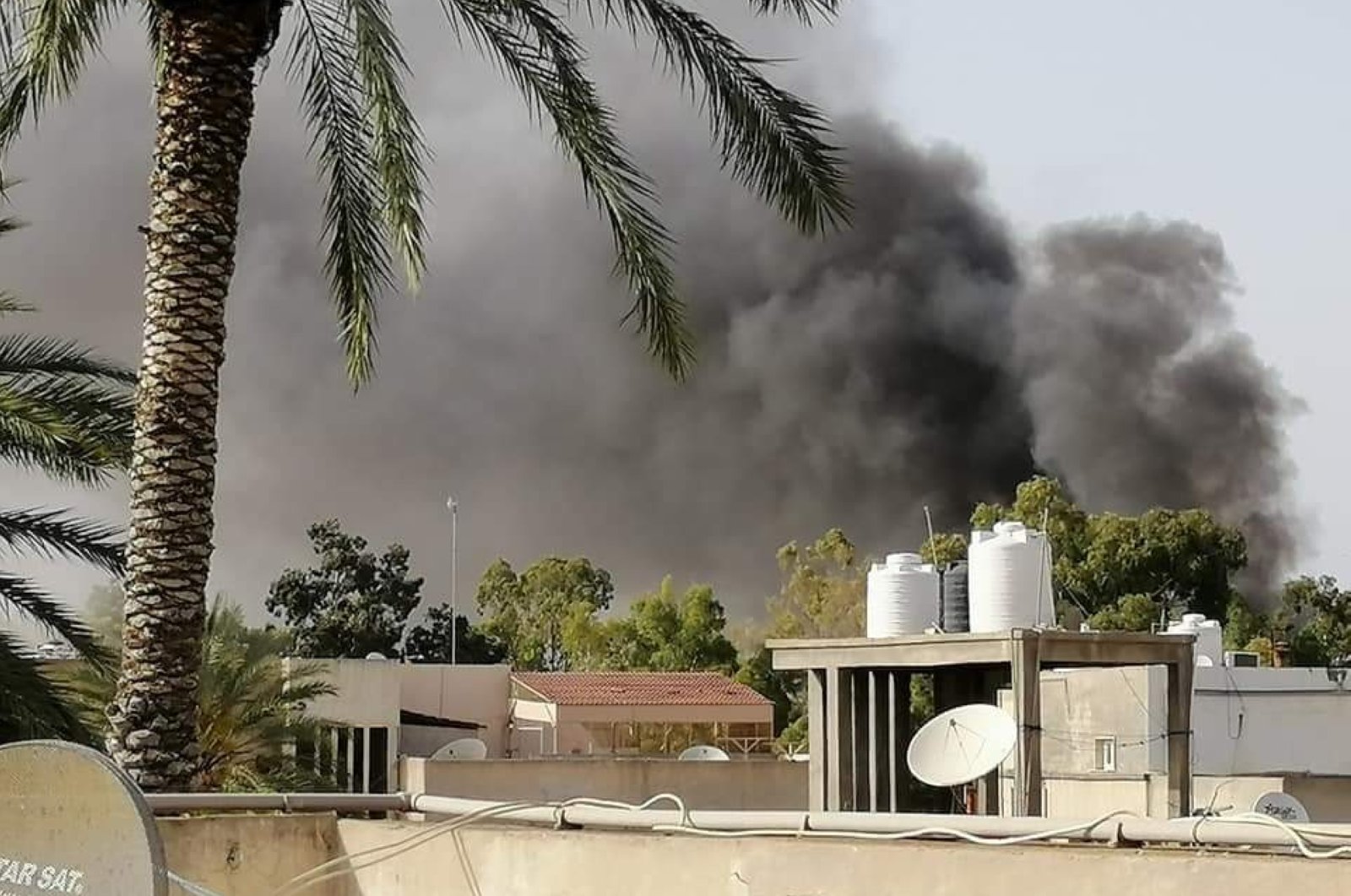 The shelling of the facility in the city's Furnaj district late Saturday also wounded at least 17 people, including a 52-year-old Bengali migrant and his 5-year-old child, Malek Merset, said a spokesman for the capital’s Field Medicine and Support Center. The man is also the father of the dead child.

It was the latest attack on civilians in the fighting over Tripoli between eastern-based forces under putschist Gen. Khalifa Haftar and the U.N. recognized Government of National Accord (GNA). The center is part of the Tripoli-based government's Health Ministry.

A fire broke out in parts of the shelter housing people displaced by previous clashes in Tripoli, Merset said.

The center's statement did not say which side was responsible for the shelling. Later Sunday, GNA forces accused Haftar forces of committing the attack. There was no immediate comment from Haftar's camp.

The U.N. Office for the Coordination of Humanitarian Affairs in Libya condemned what it called the “repulsive shelling” on a shelter for displaced people, who were forced to leave their homes in Tripoli’s Ain Zara district earlier in the fighting.

The legitimate government has been under attack by Haftar's forces since April 2019, with more than 1,000 killed in the violence. It launched Operation Peace Storm on March 26 to counter attacks on the capital. Haftar has intensified attacks on civilians since the beginning of May as the Libyan Army recently gained an advantage and inflicted severe losses on his militants.

Haftar is backed by France and Russia, as well as Egypt, the United Arab Emirates and other key Arab countries. The GNA is aided by Turkey, Italy and Qatar.

Libya has been in turmoil since 2011 when a civil war toppled and later killed longtime dictator Moammar Gadhafi. Libya's government was founded in 2015 under a U.N.-led political agreement.