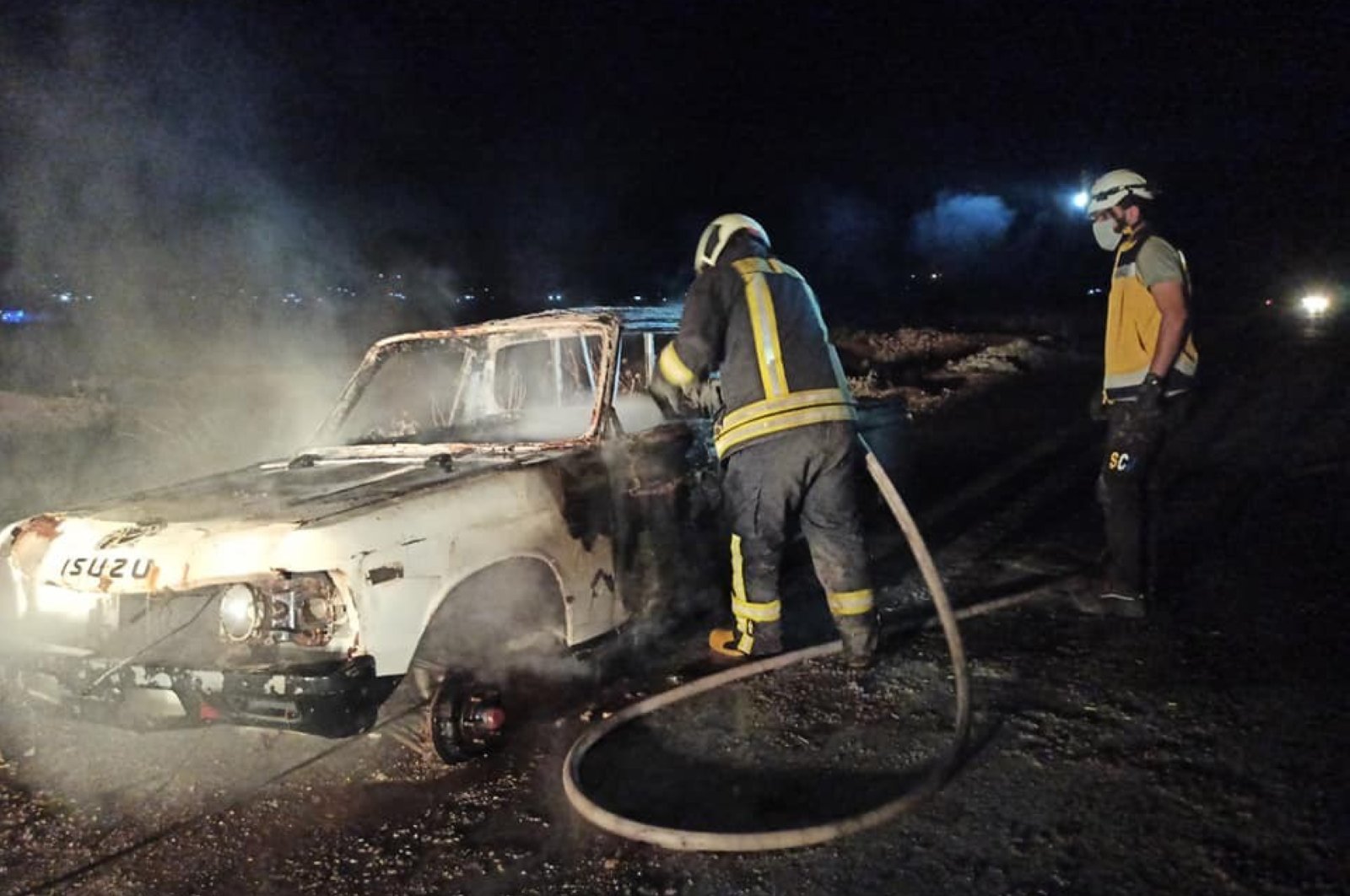 Afrin – just across Turkey's southern border – was liberated from the YPG/PKK by Turkey's Operation Olive Branch in 2018, but has still been subject to occasional attacks by the group.

The alleged terrorists were caught by the security department of Afrin's coordinator following a June 16 operation in which security authorities raided their cells based on intelligence and were then questioned by security officials.

The suspects are accused of burning cars, wounding nine civilians in 11 bombings, deliberately attempting murder, possessing explosives and being affiliated with a terror group. They will be tried in Afrin.