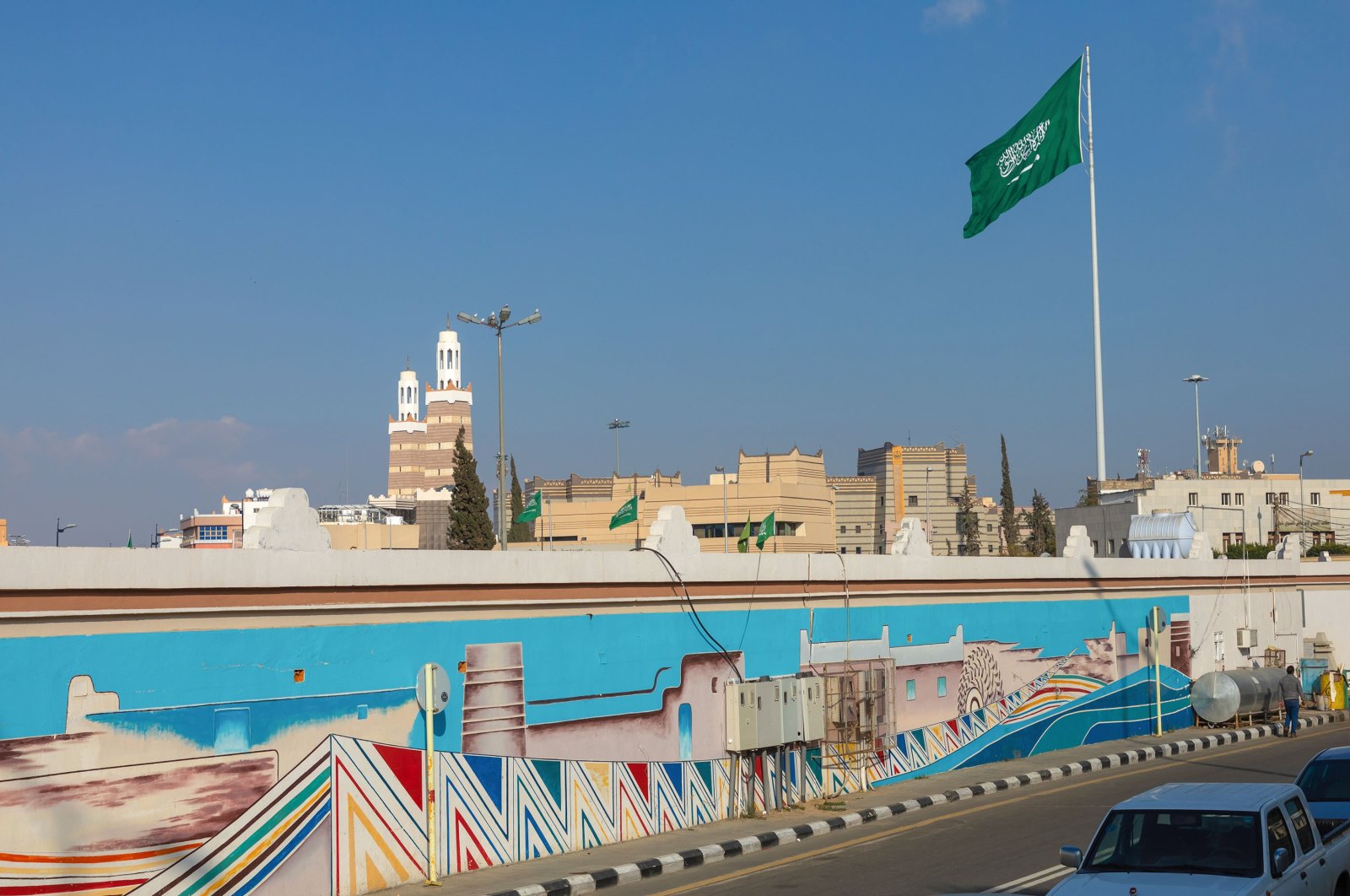 Saudi Arabia will shut down eight Turkish schools affiliated with the Ministry of National Education operating in the capital Riyadh and other provinces at the end of the 2020-2021 academic year, according to information gathered by diplomatic sources on Wednesday.

The Saudi Education Ministry delivered the decision in a written statement to the schools in the northwestern Tabuk, Riyadh, Taif and Jeddah provinces.

Saudi officials also visited the Turkish schools in Dammam and Abha provinces to inform school authorities about the decision.

Turkish schools in Mecca and Medina provinces will also be subject to the same decision.

In the decision, the Saudi Education Ministry said, "Activities at the Turkish schools will be terminated at the end of this academic year, facilitation will be provided for students to enroll in the schools of their choice, and school administrations should inform parents about the decision.”

Diplomatic sources say 2,256 students who are not fluent in Arabic will have difficulty if they continue their education linked to the Saudi Arabian Ministry of Education.

International Turkish Schools in Riyadh, Jeddah, Tabuk, Dammam, Taif, Abha, Mecca and Medina will be closed by the end of this year.