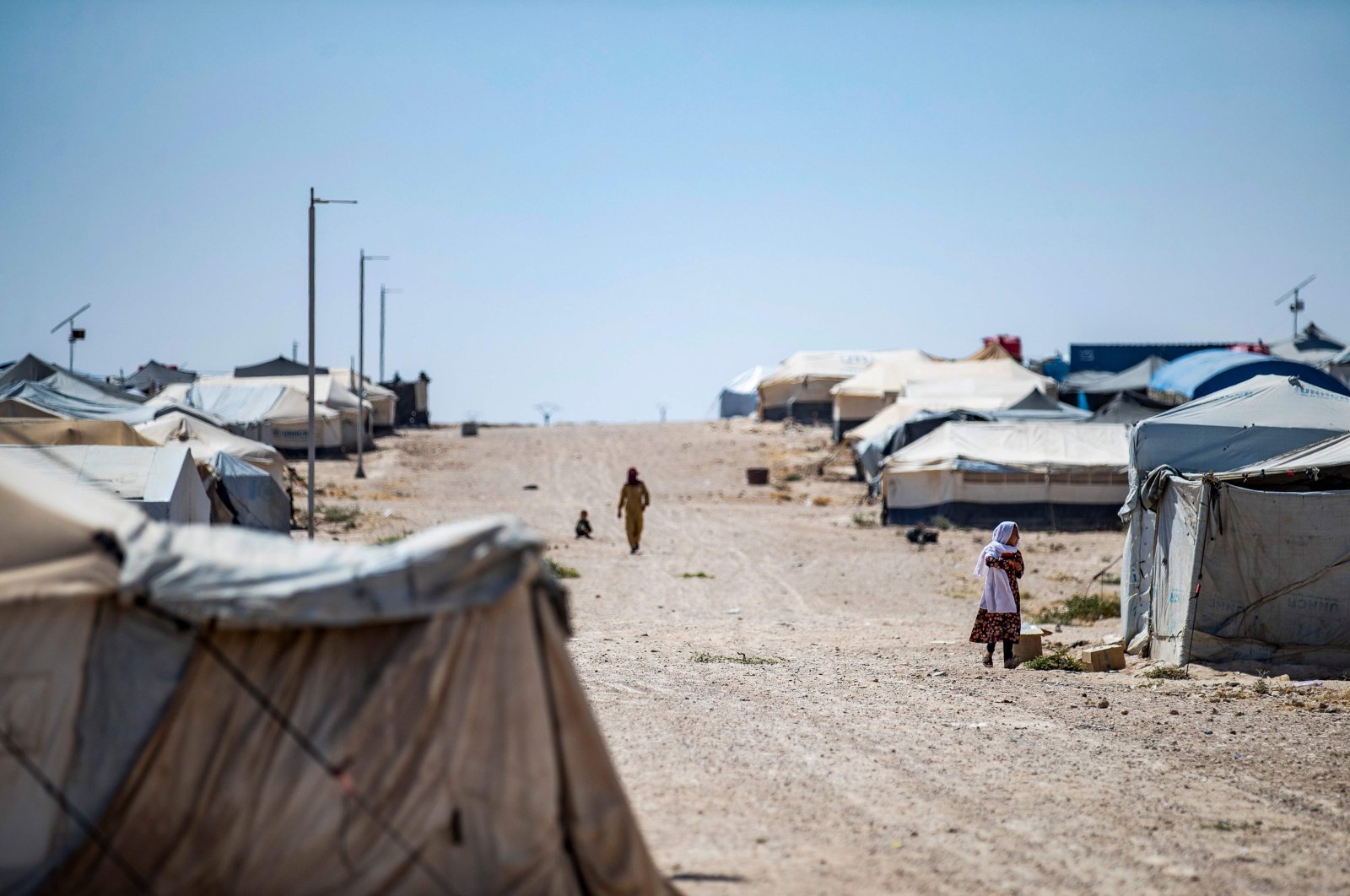 The al-Yarubiyah entry point on the Iraqi border was shut in January after a U.N. Security Council vote under Russian pressure, causing an aid shortage to the region.

The Bashar Assad regime, backed by Russia, sees cross-border aid distributed without its permission as a violation of its sovereignty.

"The IRC calls on the U.N. Security Council (UNSC) to urgently reopen the al-Yarubiyah aid crossing point to stem the spread of the COVID-19 pandemic," the IRC said.

The suspension, renewed in July, "has left millions bereft of essential medicine and health supplies in the midst of this outbreak," IRC President David Miliband said.

The UNSC last month also reduced the number of gates for aid deliveries between Turkey and Syria from two to one.

After strenuous backroom negotiations, the arrangement was reached to prevent Russia's veto and to renew an authorization that has been in effect since 2014.

Under the resolution, the Bab al-Salam border crossing was closed for U.N. aid deliveries. As many as 300,000 vulnerable Syrians in northern Aleppo used to get U.N. assistance through the gate.

Earlier, Turkey had asked for an extension of UNSC Resolution 2504 for another year to keep two border gates open for Syrian aid delivery.

The local authorities have announced 478 cases of COVID-19, including 28 deaths in the region, but the IRC said rates were likely higher due to low testing rates for the virus.

The aid group said the monthslong suspension of al-Yarubiyah had severely disrupted health services in a region with only 13 ventilators and dwindling personal protection equipment (PPE).

The IRC was particularly concerned for al-Hol camp, a tent city with a density three times that of New York City that is home to tens of thousands of people.

The camp is a holding place for civilians who escaped the conflict between the Daesh terrorist group in Deir el-Zour, along with the families of former Daesh members who surrendered and captured terrorists. Most of the civilians were forcefully brought to the camp by the YPG/PKK terror group in April 2017, according to the reports.

The U.N. earlier this month said three health workers in al-Hol had contracted the virus, and the local authorities announced another case there Thursday. A medical source in al-Hol said the latest case was the first among residents.

Aid groups have warned that any serious outbreak of coronavirus in northeast Syria would further compound a dire humanitarian crisis including shortages of water, food and medicine.

The northeast was hard hit by Syria's nine-year war even before the advent of the pandemic.