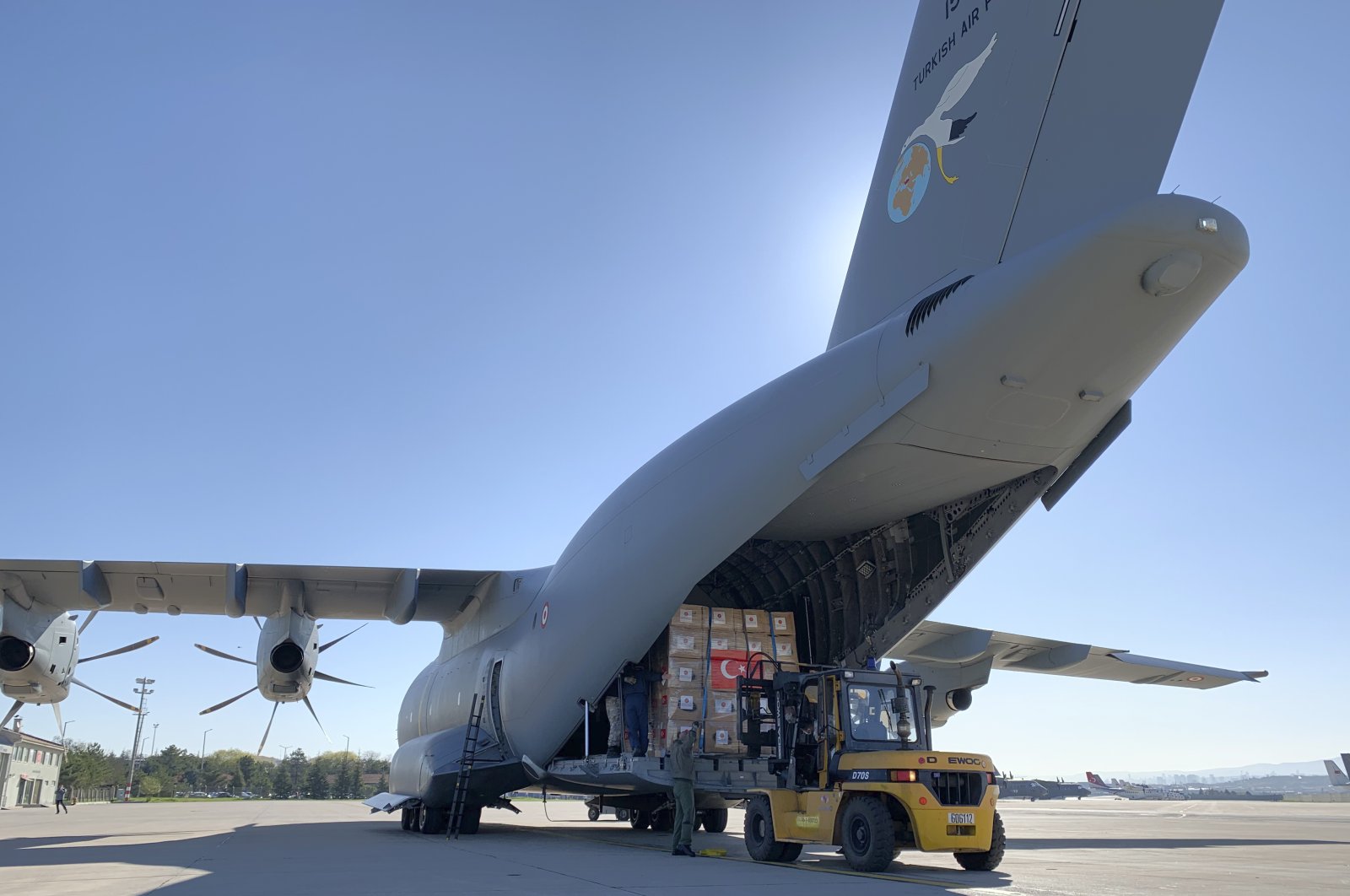 Turkey's communications director wrote a letter to The New York Times for ignoring Turkey's success against the novel coronavirus in an opinion piece written by its editorial board.

"Fahrettin Altun forced The New York Times to correct its mistake by writing a letter to the newspaper, which has been defaming Turkey at every opportunity and ignored Turkey's success against the virus in their editorial," said a statement by the Communications Directorate.

The statement said The New York Times had failed to mention Turkey's successful struggle against the coronavirus in the April 30 editorial titled ‘In a crisis, true leaders stand out' and praised some countries in the fight against the virus, especially Germany.

In his letter, Altun responded to them with figures.

"While you praise Germany as a success story in which the mortality rate is 83 per million due to the virus, it is remarkable that you did not mention Turkey in your article, where the number is around 40," said the statement.

Stating that the government under President Recep Tayyip Erdoğan has made billions of dollars worth of investments in the health system since 2002, Altun emphasized that due to these investments, many more cases have been prevented and more than 60,000 citizens have been successfully treated.

He reminded that public institutions have distributed free masks to all citizens by taking the necessary steps in cooperation with the private sector and added that Turkey has delivered aid and equipment to 57 countries including the U.S.

The statement added that The New York Times having to publish Altun's letter was interpreted as an acknowledgment of the mistake.