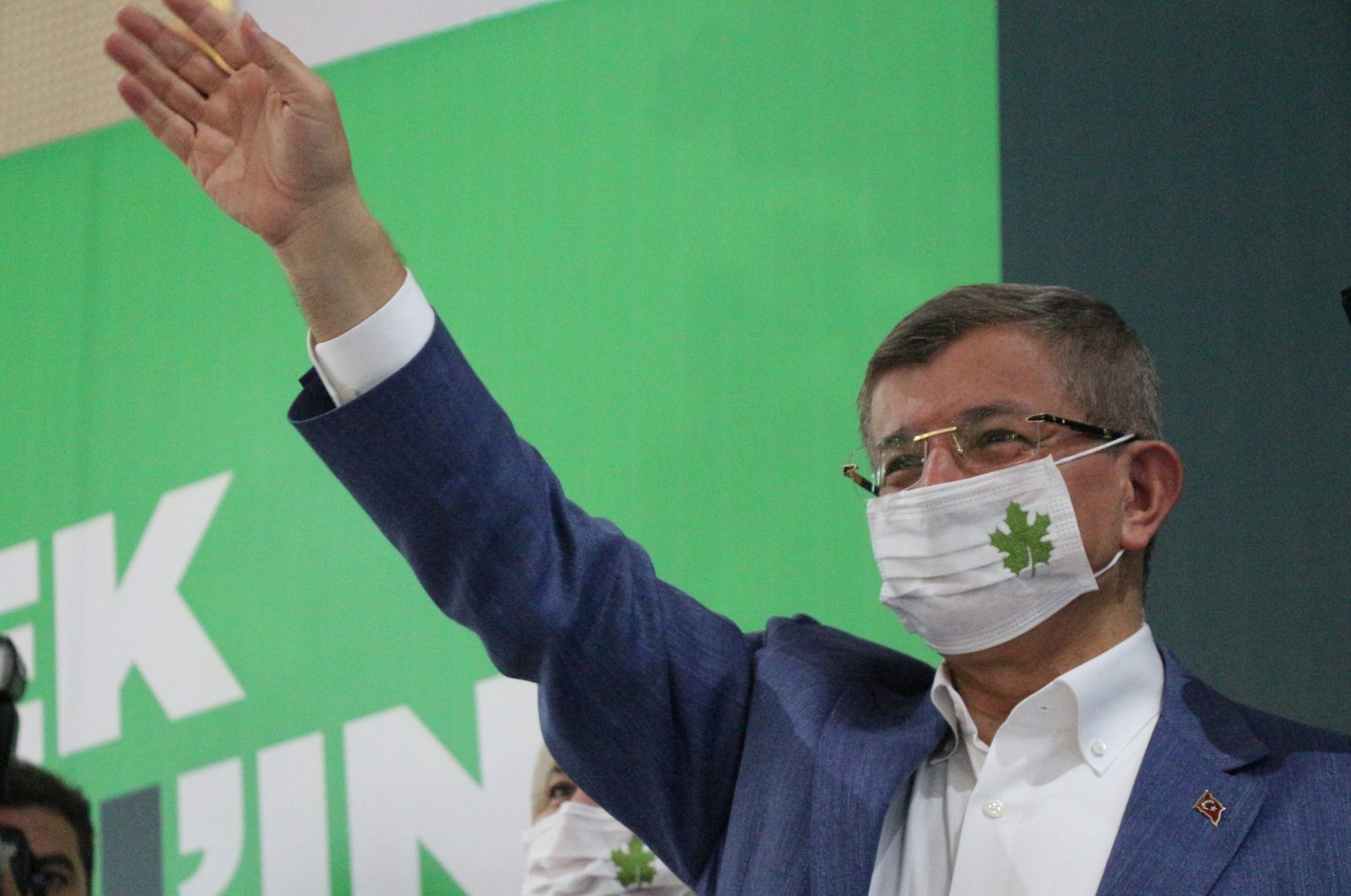 The Ankara provincial head of the newly established Future Party (GP) and his team resigned late Thursday, pointing to practices in contradiction with the party's program.

“I’m resigning from the Future Party, to which I’ve made efforts from its establishment to this day in every step of the way, due to practices in contradiction with the party's program and fundamental principles,” said Osman Hakan Kılıç, the Ankara head of the party chaired by former Prime Minister Ahmet Davutoğlu.

Kılıç also said that he started off with “great expectations,” and he has been the provincial head from the beginning.

Davutoğlu officially formed his Future Party last December. The party is still continuing its efforts to organize in 81 cities in Turkey, but many provincial positions remain unappointed.