Armenia to give up Zangezur to avoid paying $50B compensation to Azerbaijan, politician says 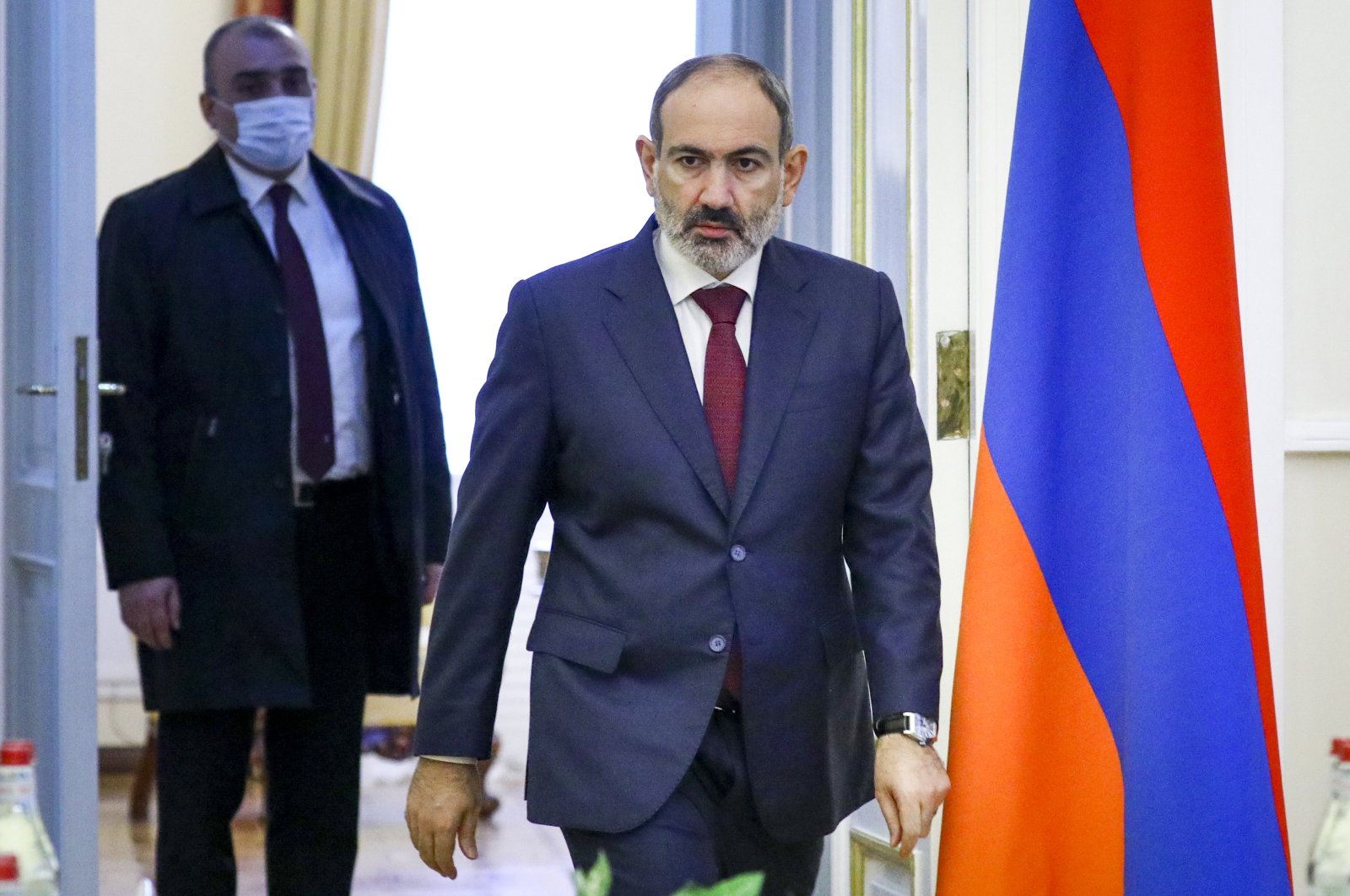 Armenian Prime Minister Nikol Pashinian will give up the Zangezur area to Azerbaijan instead of paying compensation for the damage caused in occupied regions of Nagorno-Karabakh, an opposition politician said.

“Pashinian will sit down at the negotiating table again and say we’re ceding control over the Zangezur area because we do not have $50 billion,” the Turkish daily Yeni Şafak cited the Republican Party of Armenia spokesperson Eduard Sharmazanov, who previously served as the vice president of the parliament, as saying.

While recently liberating territories under Armenian occupation in a 44-day war, Azerbaijan is also planning to file numerous claims in international courts for damages caused by the occupation.

The Armenian opposition politician claimed that Baku may claim up to $50 billion in damages, which the Yerevan administration is unable to pay.

Sharmazanov also said Pashinian can no longer say anything to Azerbaijani President Ilham Aliyev because he has no power anymore and will make concessions and give up Zangezur in return for $50 billion.

Armenian residents and troops leaving the occupied regions in Nagorno-Karabakh following a peace deal with Azerbaijan are burning down homes and forestland as they leave the areas.

Relations between the ex-Soviet republics have been tense since 1991 when the Armenian military occupied Upper Karabakh, also known as Nagorno-Karabakh, a territory recognized as part of Azerbaijan.

Fresh clashes erupted on Sept. 27, and the Armenian Army continued its attacks on civilians and Azerbaijani forces for 44 days, even violating two humanitarian cease-fire agreements.