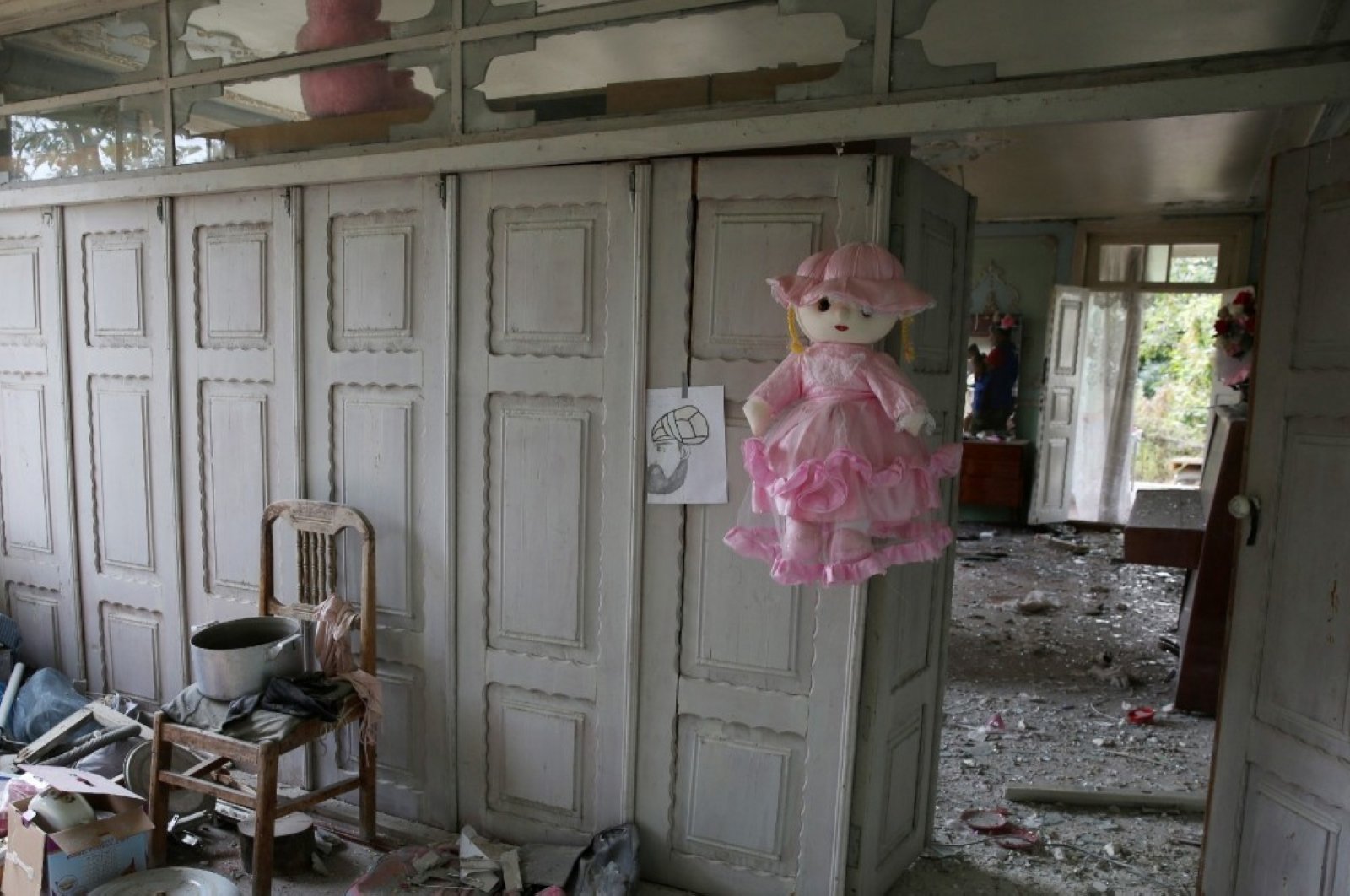 The number of civilians killed by indiscriminate Armenian attacks rose to 16 Tuesday, while 55 civilians were wounded by the attacks in Tartar.

Azerbaijan's parliament declared a state of war in certain cities and regions across the country following Armenia's border violations and attacks in the occupied Nagorno-Karabakh region.