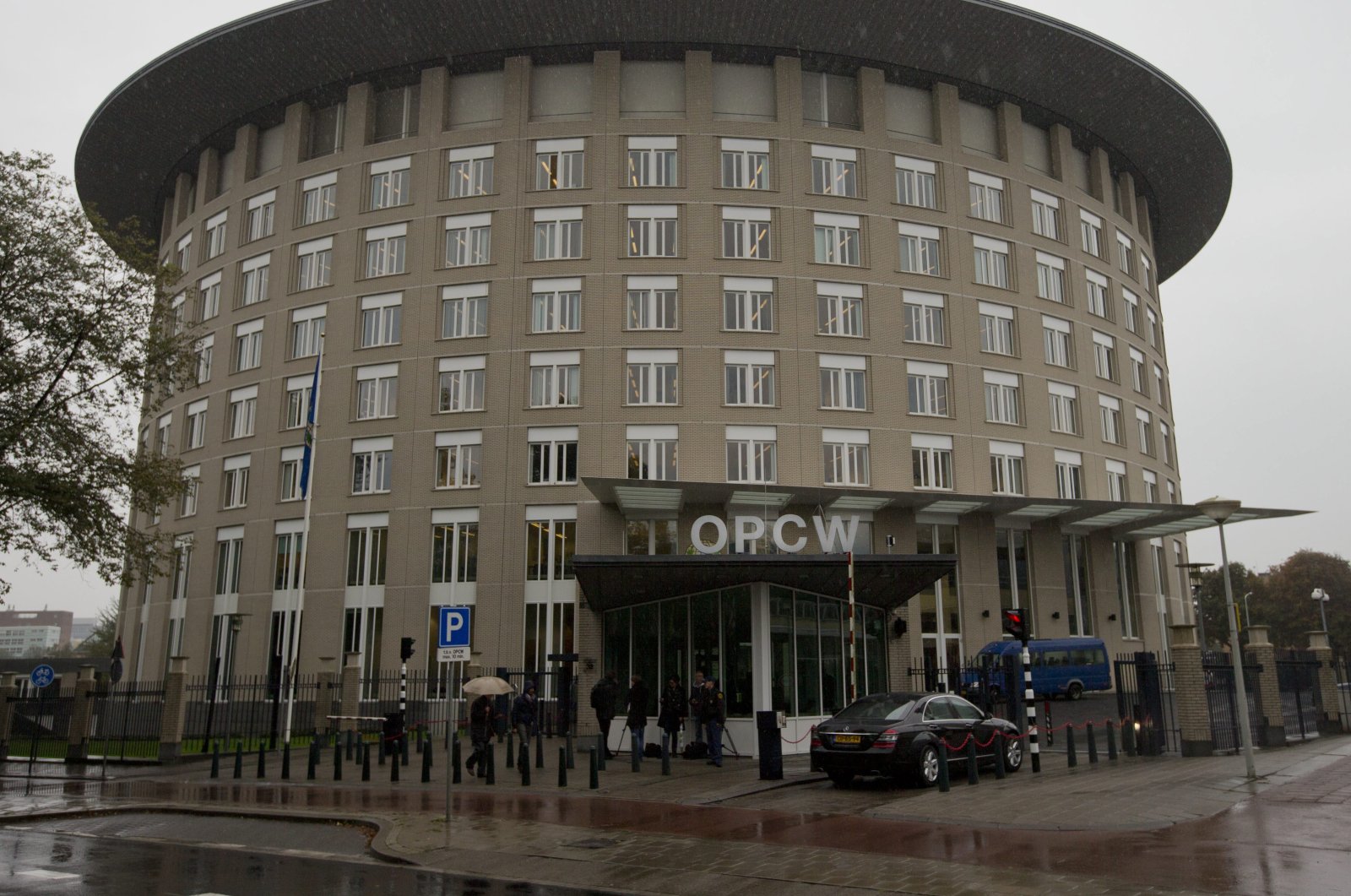 The global chemical weapons watchdog issued a report Wednesday blaming the regime of Bashar Assad for a series of chemical attacks using sarin and chlorine in late March 2017 on the central town of Ltamenah.

The report marks the first time the Investigation and Identification Team, set up in 2018 by the Organization for the Prohibition of Chemical Weapons, has apportioned blame for an attack in Syria and will likely lead to fresh calls for accountability for the Assad regime.

OPCW Director-General Fernando Arias said it is now up to the organization, “the United Nations Secretary-General, and the international community as a whole to take any further action they deem appropriate and necessary.”

The coordinator of the investigative team, Santiago Onate-Laborde, said in a statement the team concluded that “there are reasonable grounds to believe that the perpetrators of the use of sarin as a chemical weapon in Ltamenah on 24 and 30 March 2017, and the use of chlorine as a chemical weapon on 25 March 2017 were individuals belonging to the Syrian Arab Air Force.”

The detailed report said that on March 24 a Su-22 military plane from the 50th Brigade of the 22nd Air Division of the Syrian Arab Air Force left Shayrat airbase and dropped an M4000 aerial bomb containing sarin in southern Ltamenah, affecting at least 16 persons.

A day later, a regime air force helicopter dropped a cylinder on the town’s hospital. It smashed through the roof, ruptured and released chlorine, affecting at least 30 people.

And on March 27 a Su-22 plane dropped an M4000 aerial bomb containing sarin in southern Ltamenah, affecting at least 60 persons.