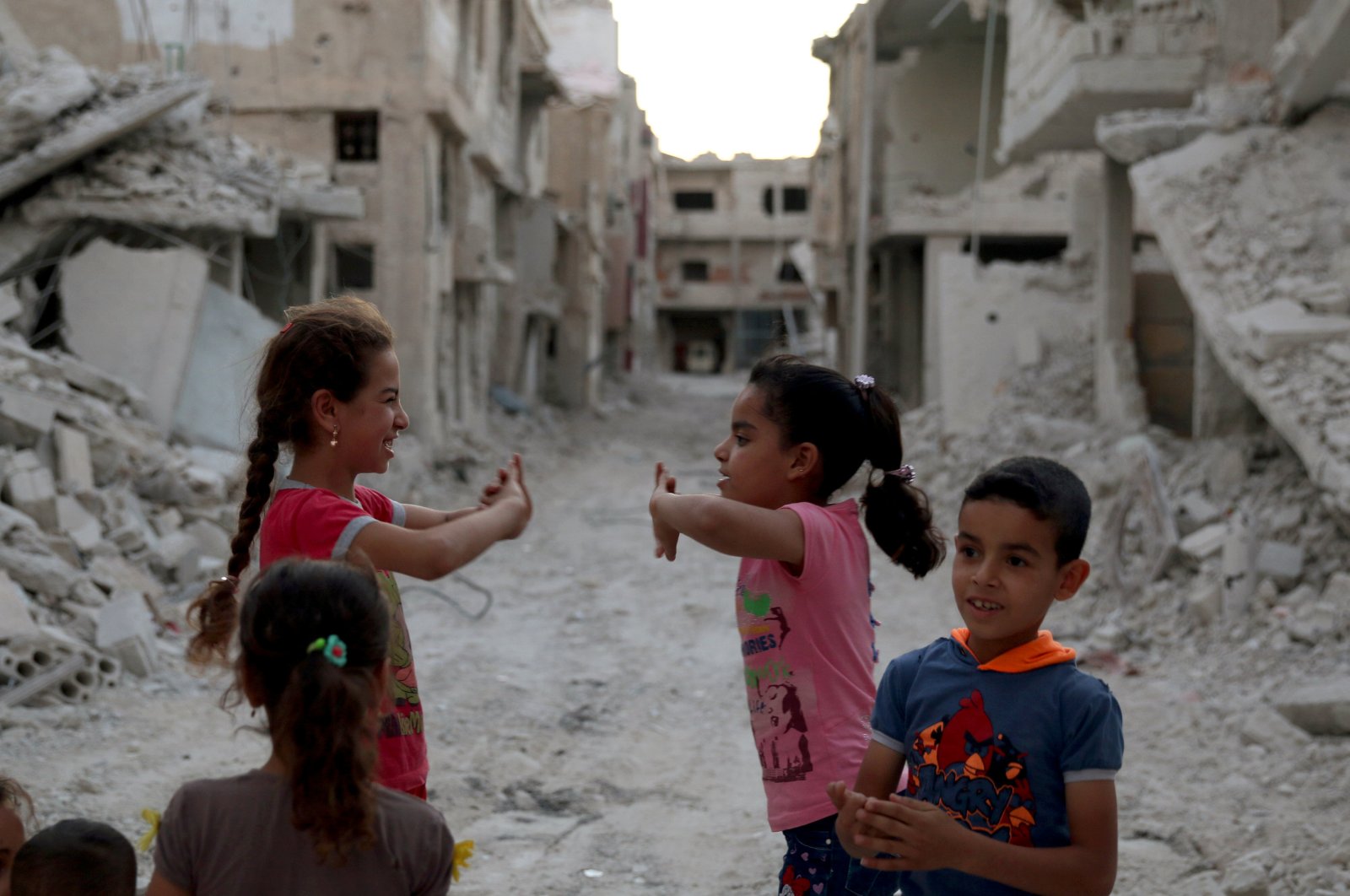 The Syrian opposition expressed concern over the Syrian regime elements' escalation in the southern province of Daraa on Thursday, warning that the civilians in the region could face a "massacre."

Speaking to Anadolu Agency (AA), Abdurrahman Mustafa, head of the Syrian Interim Government, said despite being under regime control since 2018, the locals in Daraa continue to resist Bashar Assad rule and its supporters.

"In order to oppress the rising opposing voices, the regime and its militia are deploying troops to Daraa," Mustafa said.

Criticizing the regime's policy of intimidation against the civilians, Mustafa warned that the deployment of the military to the region would mean even greater risks for the locals.

"We are concerned that the bloody-minded Syrian regime which has committed war crimes in Syria will cause a massacre in Daraa," Mustafa underlined.

"Our people, who are against regime forces entering the region and kidnapping children, do not want to be under regime rule again. Our revolution will continue. The future belongs to our people," he said, emphasizing that Assad's rule is doomed to fail.

He also called on the international community to take action against the regime's actions in southern Syria.

"We need immediate precautions," he said.

Back in 2011, upon the flow of the Arab Spring's spreading to Syria, a group of students in Daraa began the Syrian opposition movement by writing "Ejak el door ya Doctor," meaning "Your turn, doctor," on a school wall.

In accordance with the 2018 deal, public buildings display regime flags and have one regime security guard each.

Although Assad regime forces claim that Daraa is completely under their control, in reality, there are constant attack attempts by unknown perpetrators. In these attacks, many regime figures, including high-ranking military officials, have been killed.

Civilians in the region, on the other hand, warn regime forces to respect the boundaries of the deal while often staging protests for the release of the prisoners.