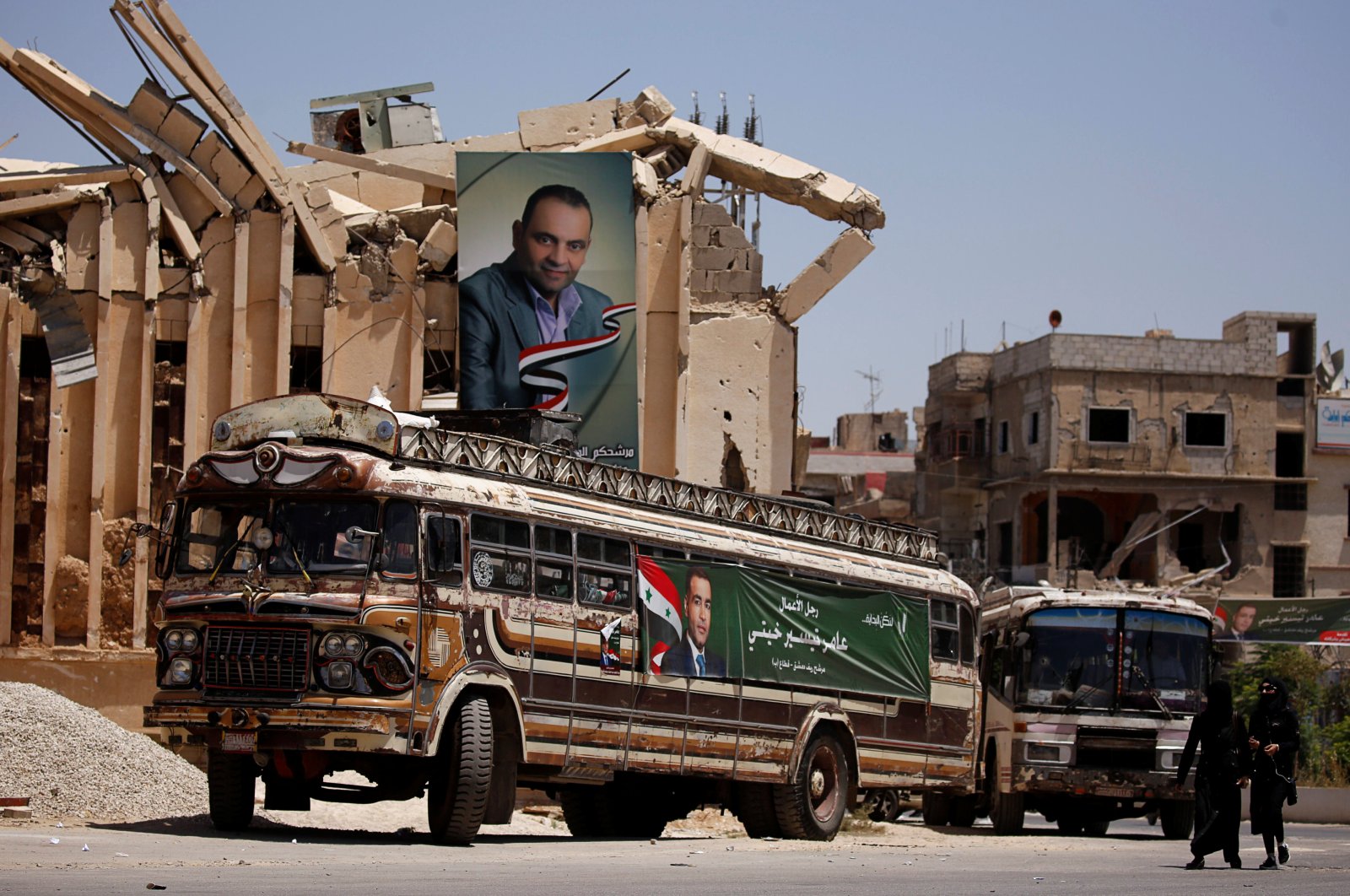 The party took 177 seats out of 250 in Sunday's polls, the third such elections since the start of the war nine years ago.

Hussam Qatirji, a businessman under sanctions from the European Union, retained his seat.

Some 1,656 candidates, including 200 women, had stood for parliament, state news agency SANA reported.

The election comes as regime has regained some territories lost at the beginning of the country's war, but faces its hardest economic challenges yet amid the coronavirus pandemic.

More than 7,000 polling stations opened across regime-held parts of Syria, including for the first time in former opposition strongholds.

However, the millions of Syrians who fled the conflict were not eligible to vote.

The conflict has killed 380,000 people and led millions to flee their homes since starting in 2011 with the repression of anti-regime protests.

Opposition figures said the election was a sham.

"Simply put, these are illegitimate elections. The regime chose the candidates, even the independent ones, and they elected them," Yehya Aridi, a member of the opposition committee at U.N. peace talks in Geneva, told DPA.

"The people in Syria did not have the freedom to vote... this was a theatre play by the regime," Aridi added.