Azerbaijan cancels all international flights amid fighting in occupied Nagorno-Karabakh 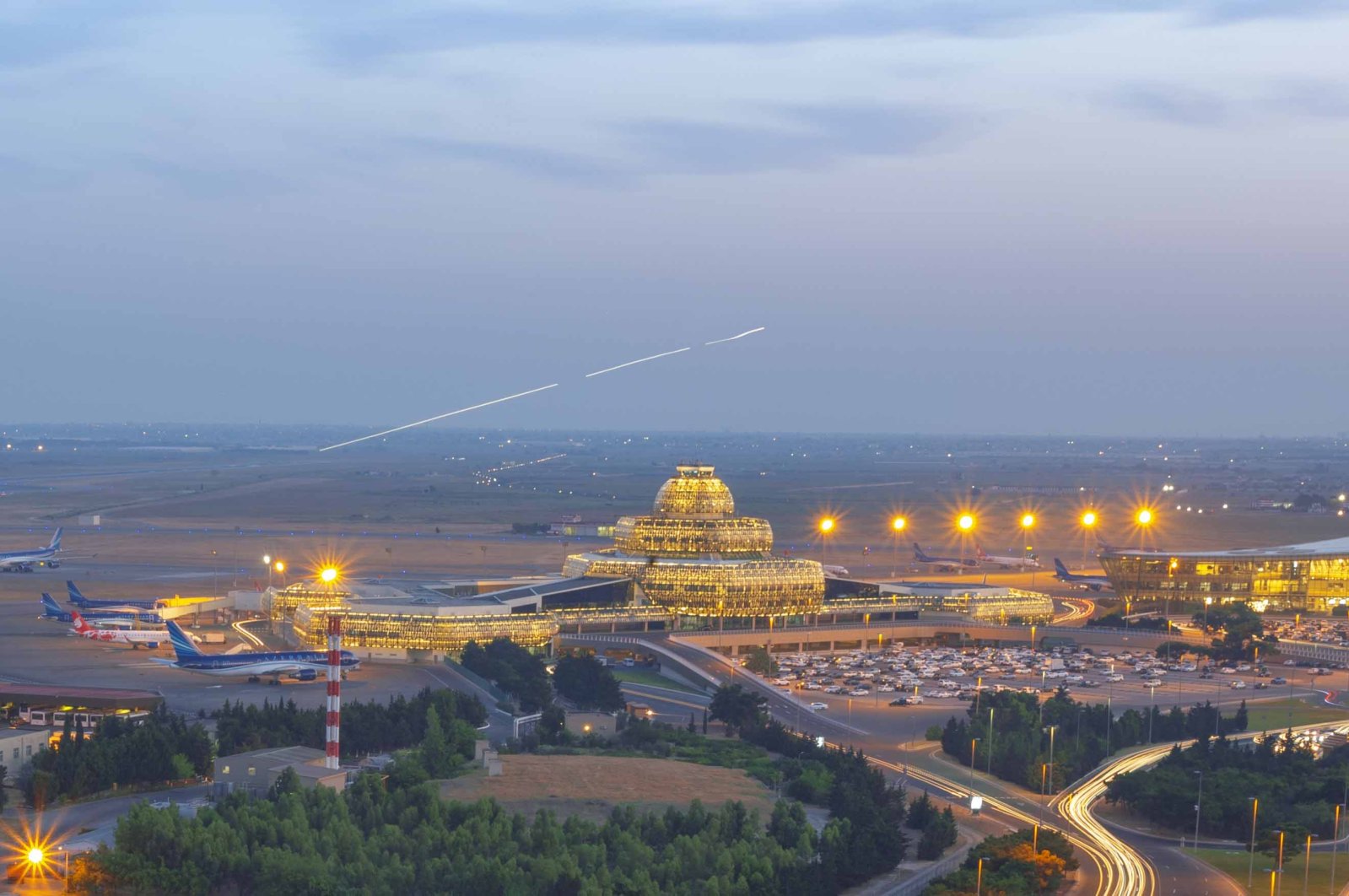 Azerbaijan canceled all international flights except for those with Turkey as fighting intensified in the Armenian-occupied Nagorno-Karabakh region, reports said Monday.

On Sunday, Ukrainian Airlines had announced that it has canceled all flights to the Armenian capital Yerevan.

"We assessed possible risks and decided that the flight to Yerevan is impossible until clarification of our further actions by the aviation authorities of Ukraine and the official position of Baku and Yerevan on ensuring the safety of the aviation space over Azerbaijan and Armenia," Yevheniy Dykhne, the CEO of Ukraine International Airlines said on Twitter.

Turkey has pledged full support to Azerbaijan in its struggle against Armenian occupation and aggression in occupied Nagorno-Karabakh.

The Azerbaijani Armed Forces undertook counter-offensive measures under the nation's right to self-defense and in full compliance with international humanitarian law in order to thwart further military aggression by Armenia and provide security to densely populated civilian residential areas, it said.

Calling the illegal presence of the Armenian army in occupied Nagorno-Karabakh and surrounding regions of Azerbaijan a serious threat to regional peace and security, the ministry called on the international community to "strongly" condemn Armenia's policy of aggression and provocative activities against Azerbaijan.

Azerbaijani President Ilham Aliyev ordered martial law to be imposed in some regions of the country and called for a curfew in major cities.