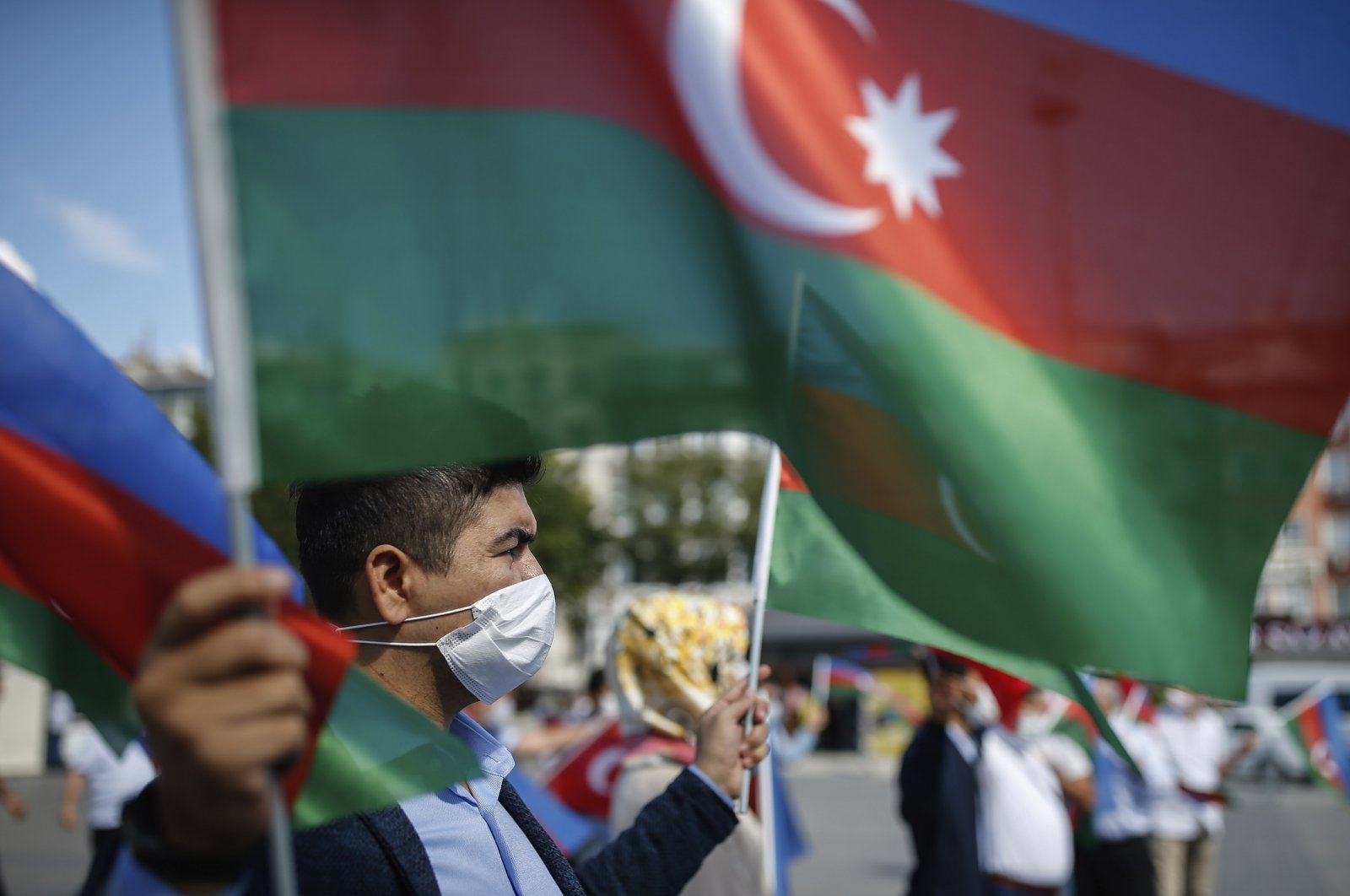 Azerbaijani soldiers hoisted their flag over the town of Madagiz, once occupied by Armenia, Azerbaijan's president announced on Saturday.

"Today #Azerbaijan's Army hoisted our flag over Madagiz. #Madagiz is ours. #Karabakh is #Azerbaijan!" Ilham Aliyev said on Twitter.

Aliyev added that he had reinstated the town's historical name, Sugovushan, as of Saturday.

Relations between the two former Soviet nations have been tense since 1991, when the Armenian military occupied Nagorno-Karabakh, an internationally recognized territory of Azerbaijan.

Four U.N. Security Council and two U.N. General Assembly resolutions, as well as many international organizations, demand the withdrawal of the occupying forces.