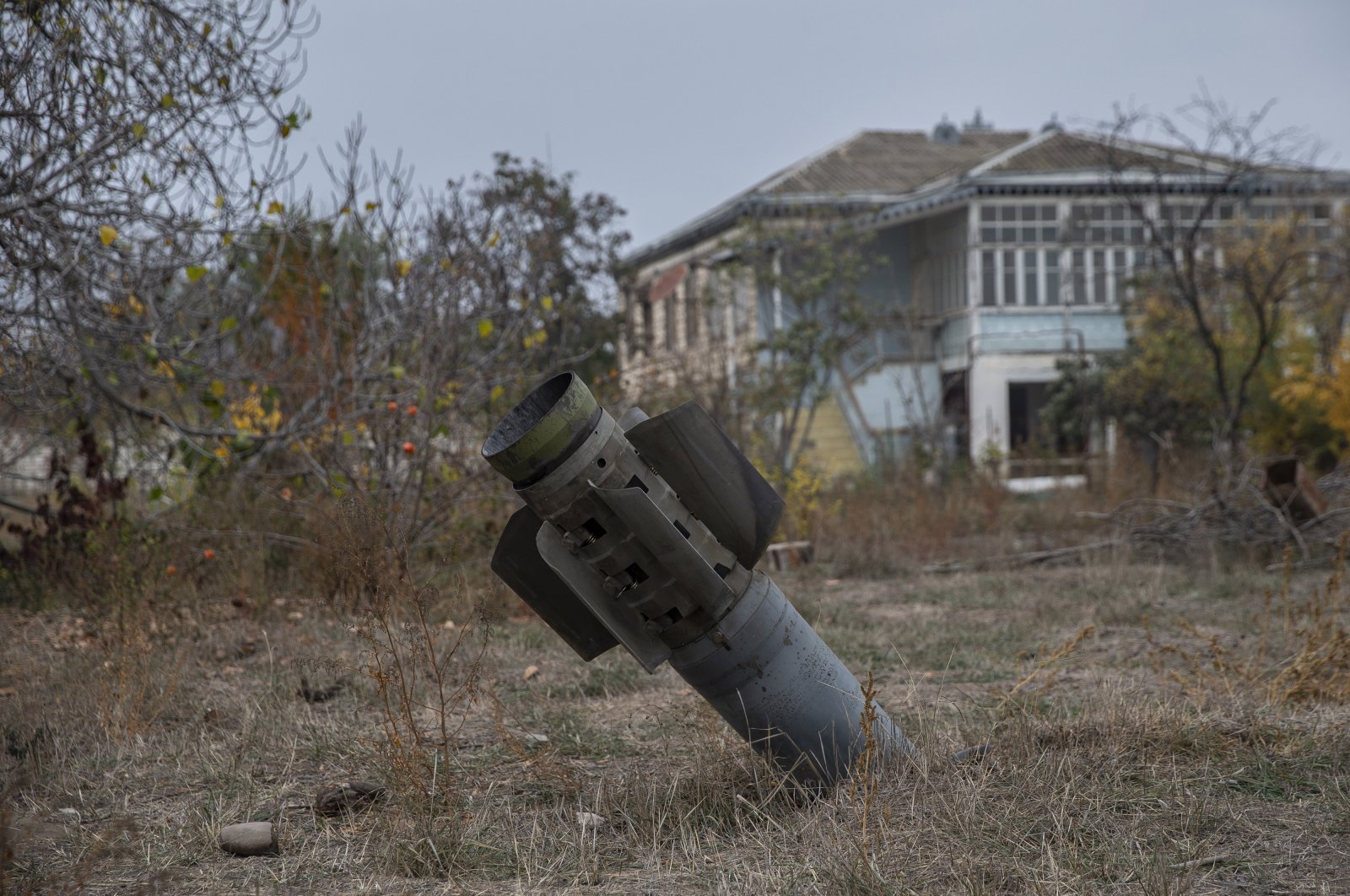 In a statement, the ministry said Armenia has been continuing to carry out its "inhumane attacks" that it started on Sept. 27, 2020, despite multiple cease-fires announcements coming on Oct. 10, 18 and 26, in violation of international law.

Since Sept. 27, the Azerbaijani military has taken back control of 208 villages from Armenian occupation, while 91 Azerbaijani citizens have been killed and 404 others have been injured in Yerevan's violence, the statement continued.

According to Azerbaijan's Chief Prosecutor's Office, a total of 3,064 houses, 100 apartments and 504 public buildings have been severely damaged during the Armenian attacks, making them unusable.

Since the fresh clashes broke out, Armenia has repeatedly attacked Azerbaijani civilians and its military forces.

The latest U.S.-brokered, humanitarian cease-fire between Baku and Yerevan went into effect on Oct. 26 but it was short-lived, as only a few minutes after it went into effect Armenian forces again violated the truce.

The first armistice, reached on Oct. 10, was also violated within 24 hours as an Armenian missile attack hit the Azerbaijani city of Ganja claiming many civilian lives.

Another truce on Oct. 17 was again violated by Armenia.

Several of the world's powers – including France, Russia and the United States – have called for a sustainable cease-fire. Ankara, meanwhile, has supported Baku's right to self-defense and demanded the withdrawal of Armenia's occupying forces.

Four United Nations Security Council resolutions and two more from the U.N. General Assembly, in addition to those from international organizations, have demanded the "immediate, complete and unconditional withdrawal of the occupying forces" from the Azerbaijani territory.

The Parliamentary Assembly of the Council of Europe (PACE) also refers to the region as being under the occupation of Armenian forces.

About 20% of Azerbaijan's territory, including Nagorno-Karabakh and seven adjacent regions, has been under illegal Armenian occupation for nearly three decades.