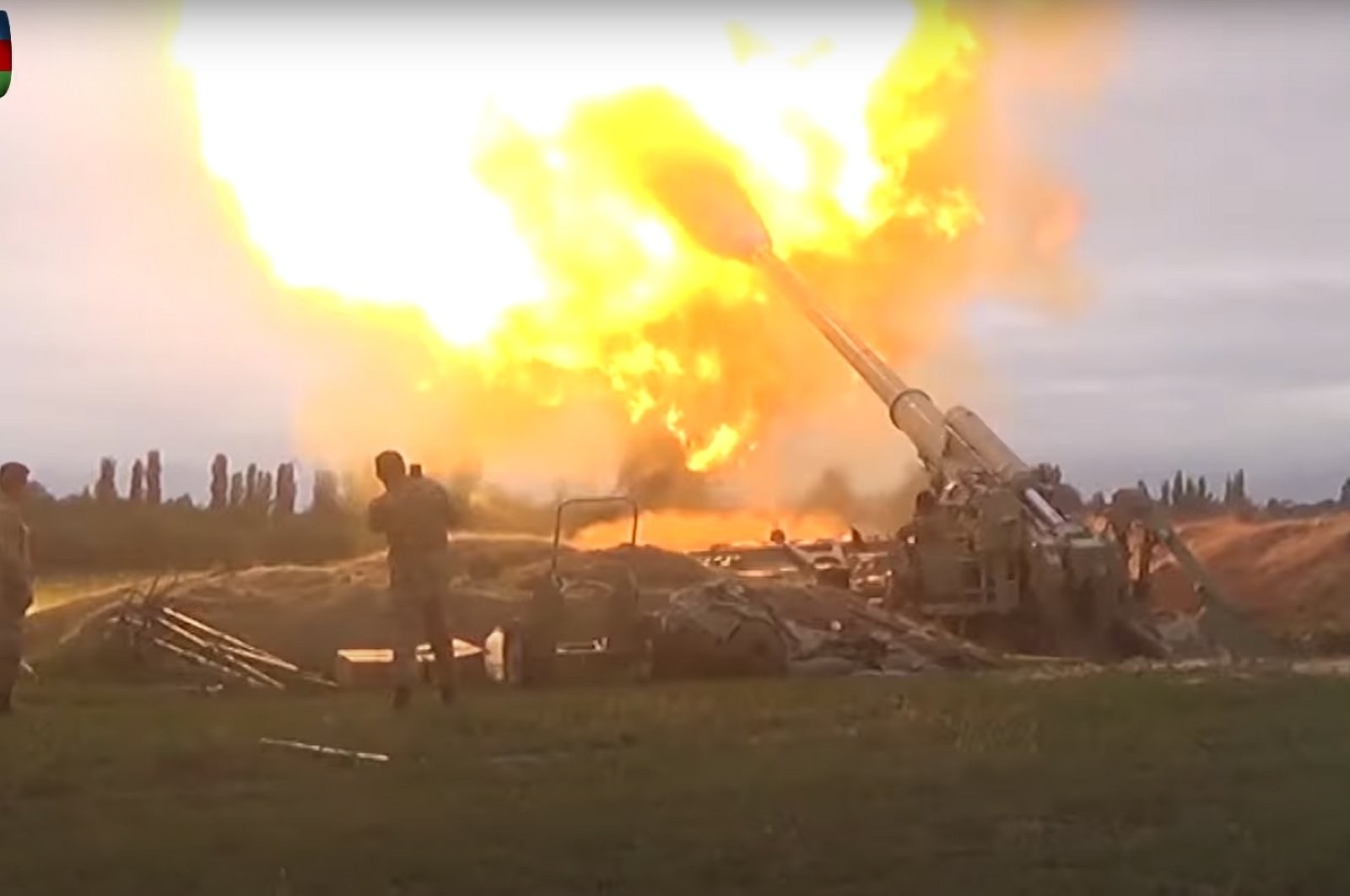 Azerbaijani military has liberated the key province of Jabrayil in Nagorno-Karabakh, the Turkish Ministry of National Defense says in a statement citing local sources.

According to the statement, the villages of Böyük Mercanlı, Maralyan and Şeybey have also been freed from Armenian occupation.

The clashes have intensified in the region as Armenian aggression continues.

Azerbaijan's second-biggest city, Ganja, came under heavy missile attacks by Armenian forces leading to the death of an Azerbaijani civilian while four others were wounded.

In statements posted on its website, Azerbaijan's Defense Ministry said Ganja, a city in the country's west, and several other civilian areas were under fire from rockets and shelling.

"Indiscriminate missile attacks are launched against Ganja, Füzuli, Tartar and Jabrayil cities of Azerbaijan from the territory of Armenia. Ganja is the second biggest city of Azerbaijan. 500.000+ population," President Ilham Aliyev's aide Hikmet Hajiyev said in a tweet.

"Armenia as state and the insane political-military leadership of Armenia remains a source of imminent threat to regional peace, security. Azerbaijan will continue to defend its citizens," he added.

"Azerbaijan will destroy military targets in Armenia from which Armenia is firing on Azerbaijani cities," Hajiyev later said.