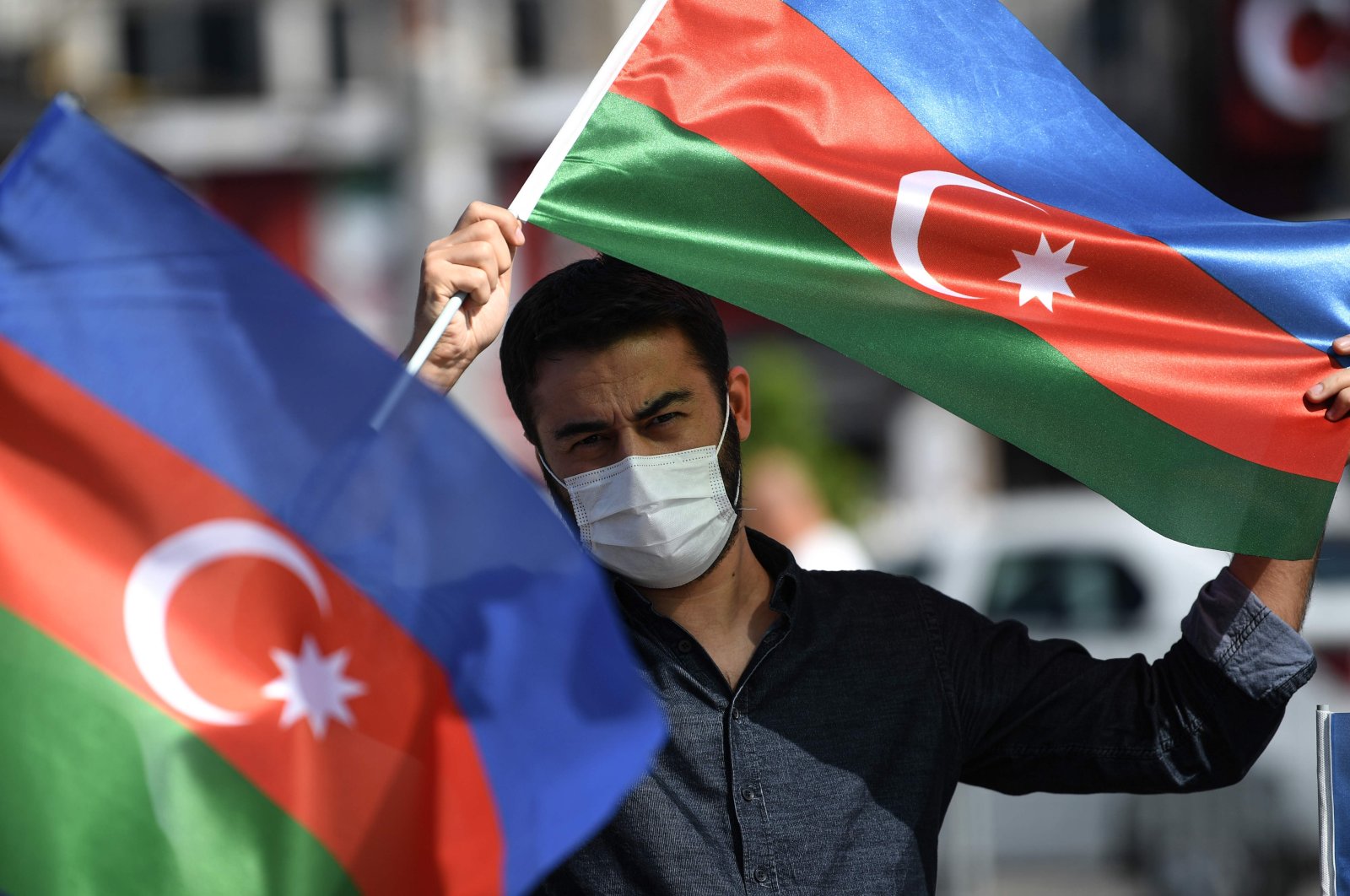 Heavy fighting between Armenia and Azerbaijan continued Saturday in their conflict over the separatist territory of Nagorno-Karabakh, while Azerbaijan’s president criticized the international mediators who have failed for decades to resolve the dispute.

Fighting that started Sept. 27 is the worst to afflict Nagorno-Karabakh and surrounding areas since the 1994 end of a war that left the Azerbaijani region under Armenian occupation.

Azerbaijan’s Defense Ministry on Saturday said Armenian forces had shelled civilian territory within Azerbaijan, including the city of Tartar.

Meanwhile, Shushan Stepanian, a spokesperson for the Armenian Defense Ministry, told The Associated Press that “intensive fighting is taking place along the entire front line.”

Nagorno-Karabakh was a designated autonomous region within Azerbaijan during the Soviet era. It illegally claimed independence from Azerbaijan in 1991, about three months before the Soviet Union's collapse. The full-scale war that broke out in 1992 killed an estimated 30,000 people. By the time it ended in 1994, Armenian forces not only occupied Nagorno-Karabakh itself but substantial areas outside the Azerbaijani territory's formal borders.

Several United Nations Security Council (UNSC) resolutions have called for withdrawal from those areas, which the Armenian forces have disregarded.

Azerbaijani President Ilham Aliyev said in a television interview that forces must withdraw from those areas before fighting can stop.

In the interview with al-Jazeera, a transcript of which was distributed Saturday by the presidential press office, Aliyev criticized the so-called Minsk Group of the Organization for Security and Cooperation in Europe,(OSCE) which has tried to mediate a resolution of the Nagorno-Karabakh dispute. The group includes France, Russia and the United States.

One of the reasons behind the current fighting is that “the mediators do not insist or exert pressure to start implementing the resolutions of the UNSC,” he said.

“We have no time to wait another 30 years. The conflict must be resolved now.” Aliyev said.