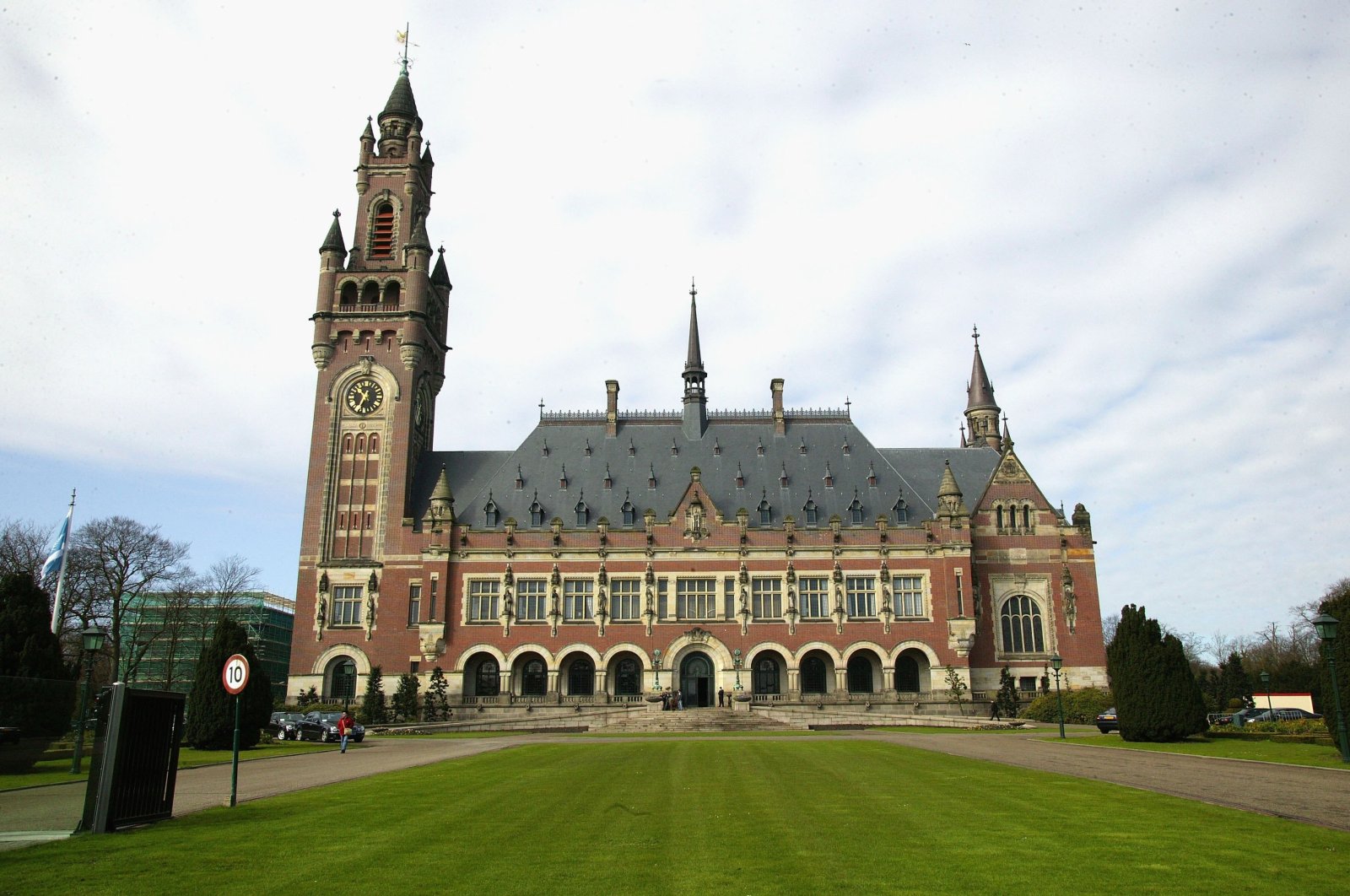 Baku announced on Thursday it would hold Armenia accountable for its “systematic violations” of the International Convention on the Elimination of All Forms of Racial Discrimination (ICERD).

In a written statement, Azerbaijan’s Foreign Ministry spokesperson Leyla Abdullayeva said Baku had been documenting carefully and gathering evidence of gross human rights violations by Yerevan against Azerbaijanis since the recent Nagorno-Karabakh conflict.

“This includes Armenia’s targeting of Azerbaijanis for the expulsion, torture, murder and serious mistreatment based on their ethnic origin as Azerbaijanis.”

The move came after Armenia has been accusing Azerbaijan of similar acts. Yerevan is calling on the International Court of Justice (ICJ) to take emergency measures to "protect and preserve Armenia's rights," The Hague-based tribunal said in a statement.

Abdullayeva reiterated that over 1 million Azerbaijanis were forcibly expelled from their homes as a result of Armenia’s aggression, while entire Azerbaijani towns have been “razed to the ground.”

“Since the trilateral statement was signed, Armenia has continued to breach the ICERD by preventing Azerbaijani internally displaced persons (IDPs) from returning to their homes through indiscriminate mining of the formerly occupied territories and refusing to provide mine maps to Azerbaijan,” she said, adding that Baku will not tolerate these breaches.

In February, the foreign ministers of Armenia and Azerbaijan both addressed the United Nations Human Rights Council (UNHRC) over their claims that the other side violated international law.

In December, Amnesty International urged Baku and Yerevan to urgently probe "war crimes" committed by both sides during the fighting.

While Armenia has not opened an investigation into its army for war crimes, Azerbaijan has charged two of its soldiers for mutilating bodies of Armenian soldiers.

Despite a Nov. 10 deal last year ending the conflict, the Armenian Army several times violated the agreement and killed several Azerbaijani soldiers and a civilian, and wounded several others, according to the Azerbaijani Defense Ministry.