Azerbaijani civilian dies after Armenian mine explodes in Aghdam 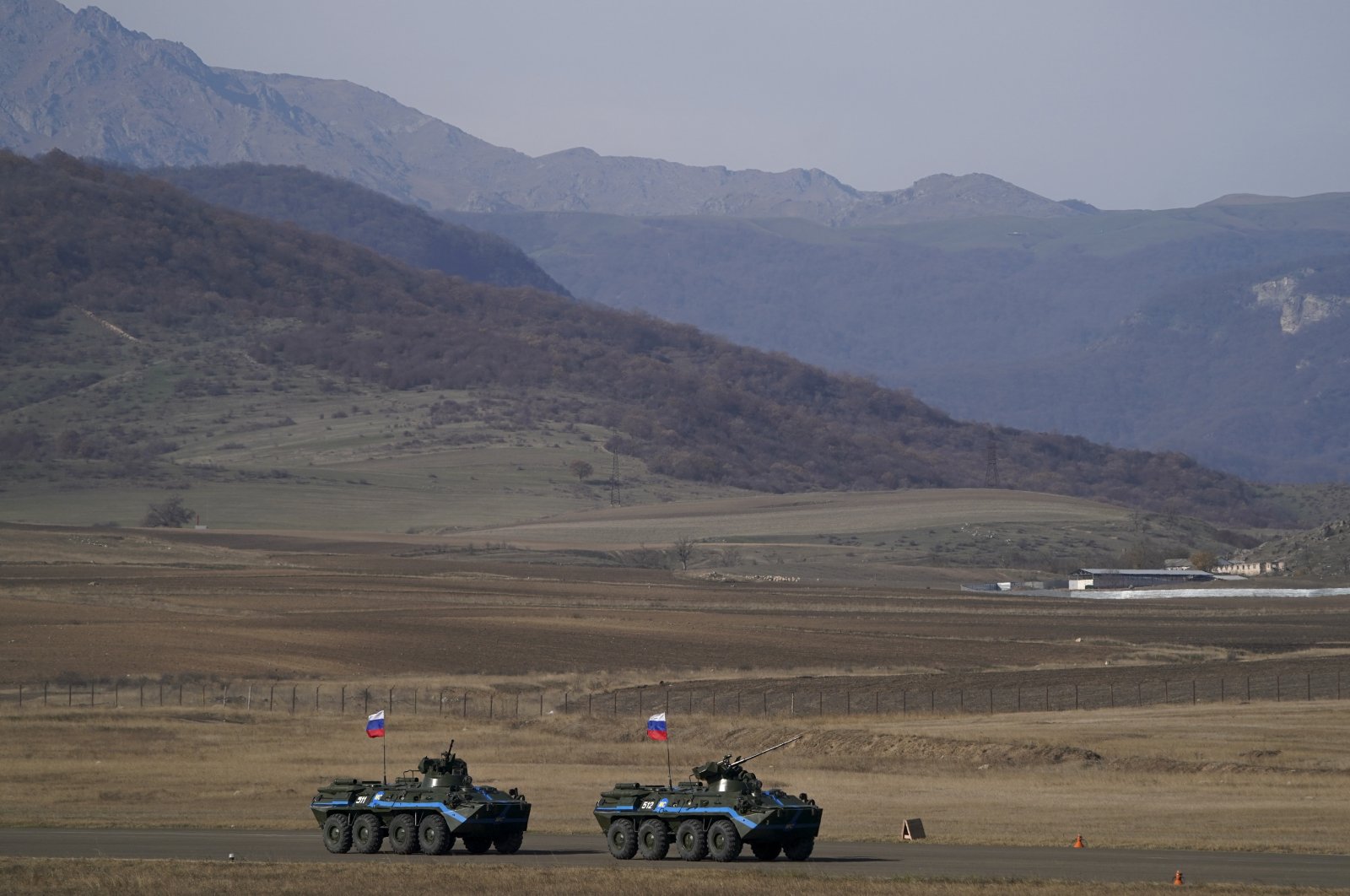 An Azerbaijani civilian was killed after a mine exploded in the Nagorno-Karabakh region, recently liberated from Armenian occupation, a statement said Monday.

The mine was planted in Aghdam by Armenian troops during their nearly three-decade occupation.

According to a statement by Azerbaijan's Prosecutor General's office, the civilian in Aghdam's village of Tagibeyli stepped on the mine while doing agricultural work.

Landmines are a grave violation of essential norms and principles of international humanitarian law, including the 1949 Geneva Conventions.

As many as 33 Azerbaijani citizens, including seven soldiers and 26 civilians, have been killed and 139 injured since November 2020 – the end of the Nagorno-Karabakh conflict – due to mines laid by Armenia during the occupation.

Land mines kill and injure around 20,000 people in 75 countries across the world, according to the United Nations.

The Turkish military has also provided help to Azerbaijan and sent a squad of Special Mine Detection and Clearance Team (OMAT) members to clear areas of Nagorno-Karabakh of mines following its liberation from Armenian occupation.

Turkey also established a joint observation center with Russia to monitor the cease-fire following the conflict in Nagorno-Karabakh.

The center, which both countries agreed to set up in November, officially opened in the Aghdam region of Azerbaijan. Both Turkey and Russia will send up to 60 personnel each to run the center.

Apart from clearing the mines, Azerbaijan also kicked off efforts to come up with plans and projects for the region while also determining the damage and its costs. The Azerbaijani government plans to carry the issue to the international courts once it is able to assess the overall damage in the region caused by the Armenian forces.