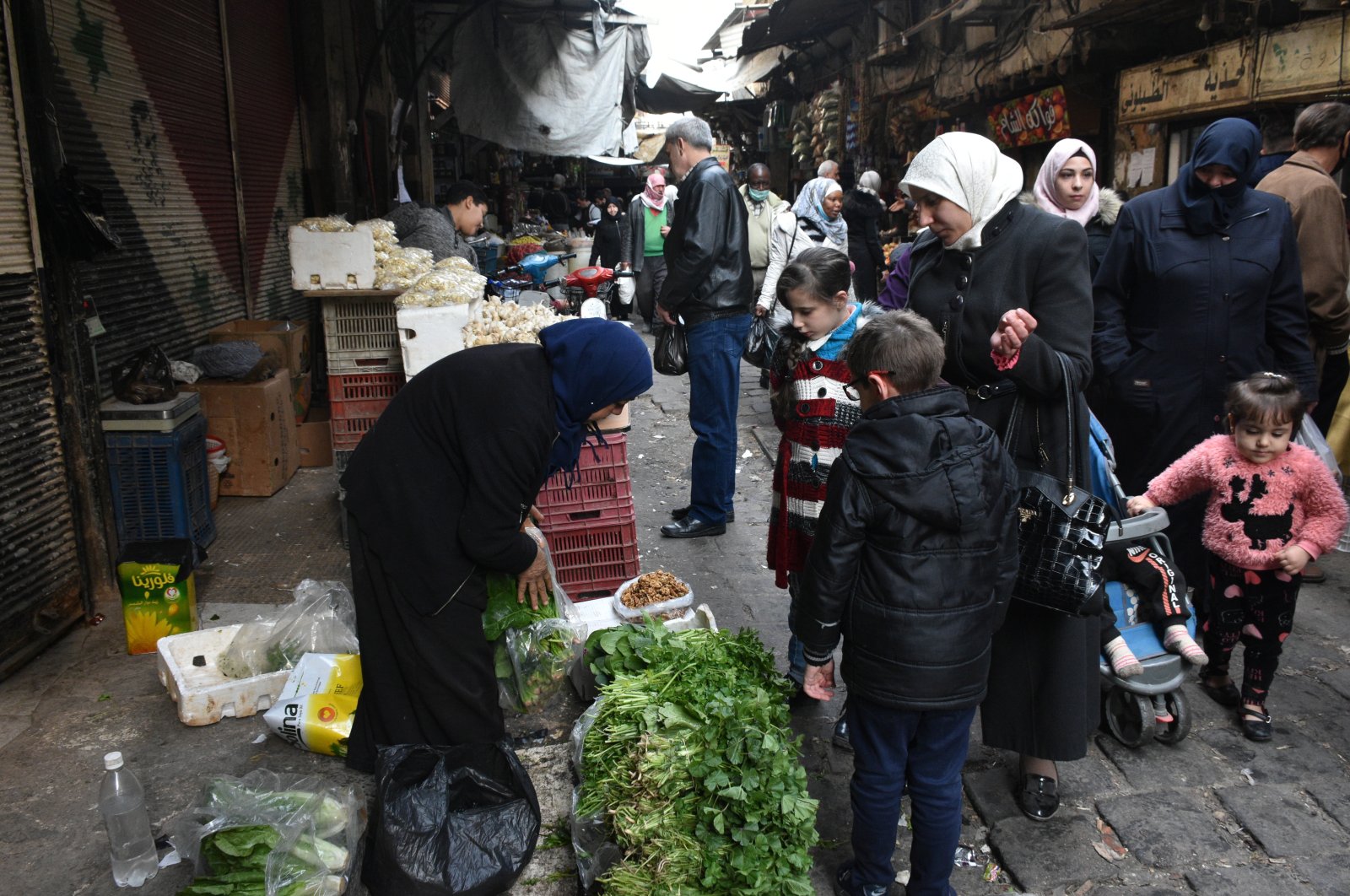 Syrians forced from their homes by their country's brutal, decadelong war are now shocked to discover that their family farms have been taken over by loyalists and cronies of the Bashar Assad regime.

One refugee, 30-year-old Salman, said he always knew it would be difficult to return to the family plot in Idlib he abandoned during an offensive a year ago by Assad's forces.

But whatever hopes he still had to return one day were all but crushed when he learned the rights to cultivate the land had been sold off to a complete stranger.

"What right does someone have to come and take it?" the refugee, who asked to use a pseudonym, told Agence France-Presse (AFP) by phone from Greece where he illegally moved a few months ago.

Salman said he used to plant lentils, barley and black cumin on the 37 acres (15 hectares) of land he owns with his brothers, earning up to $12,000 each harvest.

He discovered through a post on social media that the rights to the land were being auctioned off.

"We were shocked," he told AFP. "This land was left to us by our ancestors and we want to pass it down to our children."

Several other Syrians displaced from southern Idlib and adjacent Hama and Aleppo provinces told AFP that they too have had their plots expropriated.

In October, the regime-affiliated Farmers' Union said that it was auctioning off the right to use and cultivate plots owned by Syrians "who don't reside in government-controlled areas."

The union said the original deed-holders were "indebted" to Syria's Agricultural Cooperative Bank (ACB), which offers loans to farmers – including those who are now finding it impossible to settle dues from outside regime-controlled territory.

The landowners who spoke to AFP all denied having outstanding payments.

"It's just an excuse," Salman said.

Other auctions are being organized by regime-linked local security committees, without any mention of outstanding debts, said opposition watchdog group The Day After and war monitor the Syrian Observatory for Human Rights.

Grappling with a deep economic crisis compounded by Western sanctions, Damascus is looking to make use of fertile land to boost agricultural production.

Authorities, she said, are "seizing lands illegally and in violation of international law."

In November, an Aleppo security committee said it was taking bids for plots in reconquered villages, according to documents obtained by The Day After activist group and the Observatory.

Amir, a displaced 38-year-old from Aleppo, said he was informed less than two months ago by his former neighbor that authorities were taking offers for his 20 acres of land there.

Amir asked the neighbor to bid on his behalf, but he declined.

"Someone who has relatives with intelligence services in the area" won the bid, said Amir, a father of five who now makes less than $2 a day picking olives in Idlib.

According to judge Anwar Mejni, a member of a United Nations committee tasked with overseeing the drafting of a new Syria constitution, the land auctions are "a kind of punishment."

"The auctions may not transfer ownership of the land, but they violate the rights" of original owners to access and cultivate them," he said.

Another issue, said Mejni, is that "there is no legal framework" governing the auctions.

Even if the ACB indeed organized them to settle debts, he said, this "should be done under the supervision of the judiciary."

Another farmer, Abu Adel, abandoned his village in Hama back in 2012 as battles raged nearby but continued to visit his plot until regime forces seized his area last year.

The 54-year-old hired people to tend to it while he is away, but in July an "affiliate" of a local security committee won rights to use it in an auction.

They "are all part of the same clique," Abu Adel said. "It's a facade."