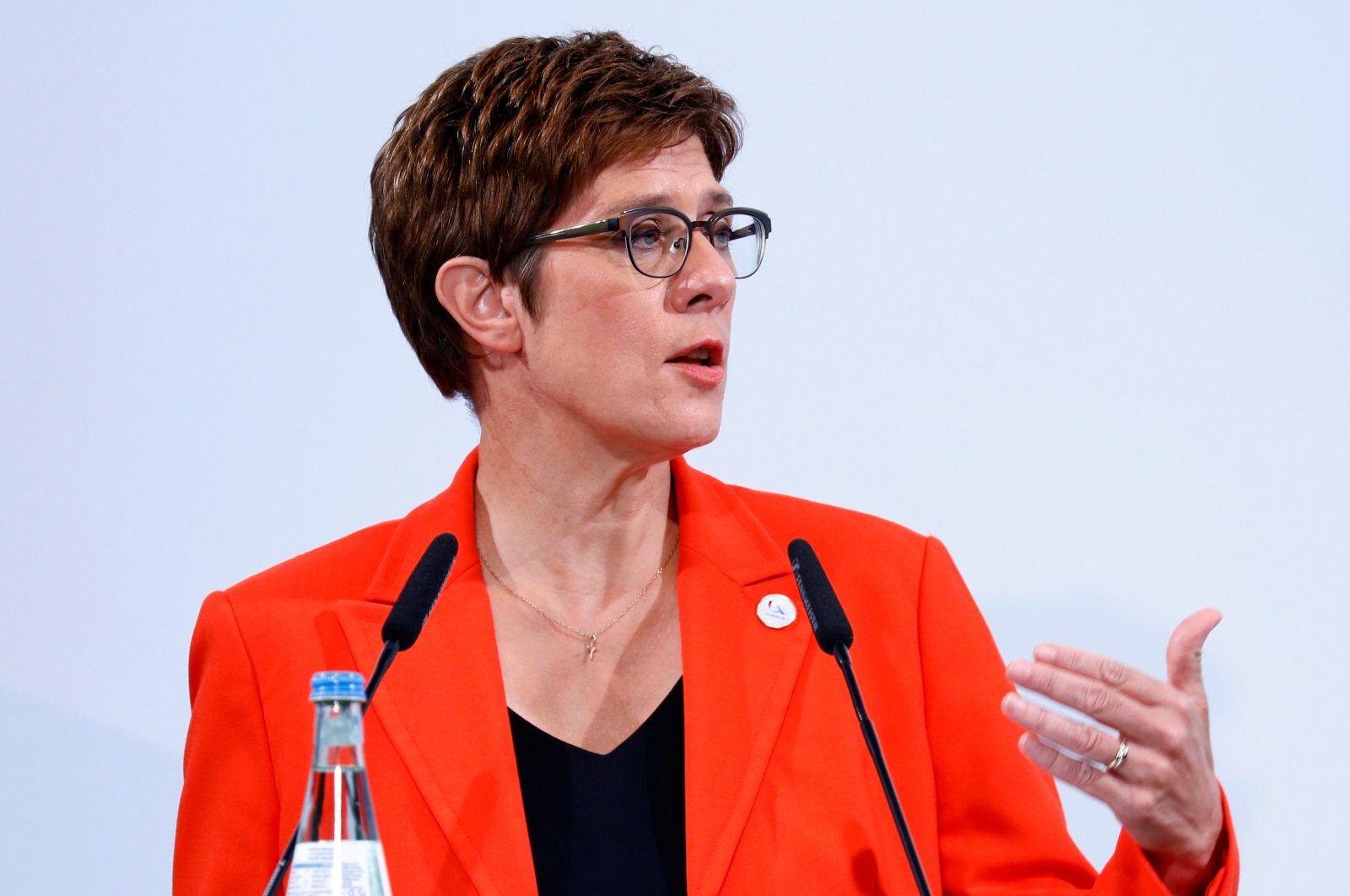 "It means much more than tensions between neighboring countries, it influences our cooperation," she told reporters after an EU defense ministers meeting in Berlin.

According to Kramp-Karrenbauer, the bloc needs "to work as fast as possible to relax the tensions and transform them into negotiations."

European diplomacy aims at reaching "a fair agreement with all the parties involved" which implies a "difficult and complicated process," she added.

Kramp-Karrenbauer also said she had agreed with her counterparts from Greece and the Greek Cypriot administration that fears of unintentional escalation needed to be defused first, to start political negotiations.

EU foreign ministers will also discuss the issue on Thursday and Friday, along with the situations in Belarus, Libya, the bloc's strategy towards Russia, and the geopolitical implications of the coronavirus pandemic.

Greece has disputed Turkey's current energy exploration in the Eastern Mediterranean, trying to box in Turkish maritime territory, based on small islands near the Turkish coast.

Turkey, the country with the longest coastline on the Mediterranean, has sent out drillships to explore for hydrocarbon energy on its continental shelf. It maintains that both Turkey and the Turkish Republic of Northern Cyprus (TRNC) have rights to the region's energy resources.

Dialogue for fair sharing of these resources will be a win-win for all sides, Turkish officials say.