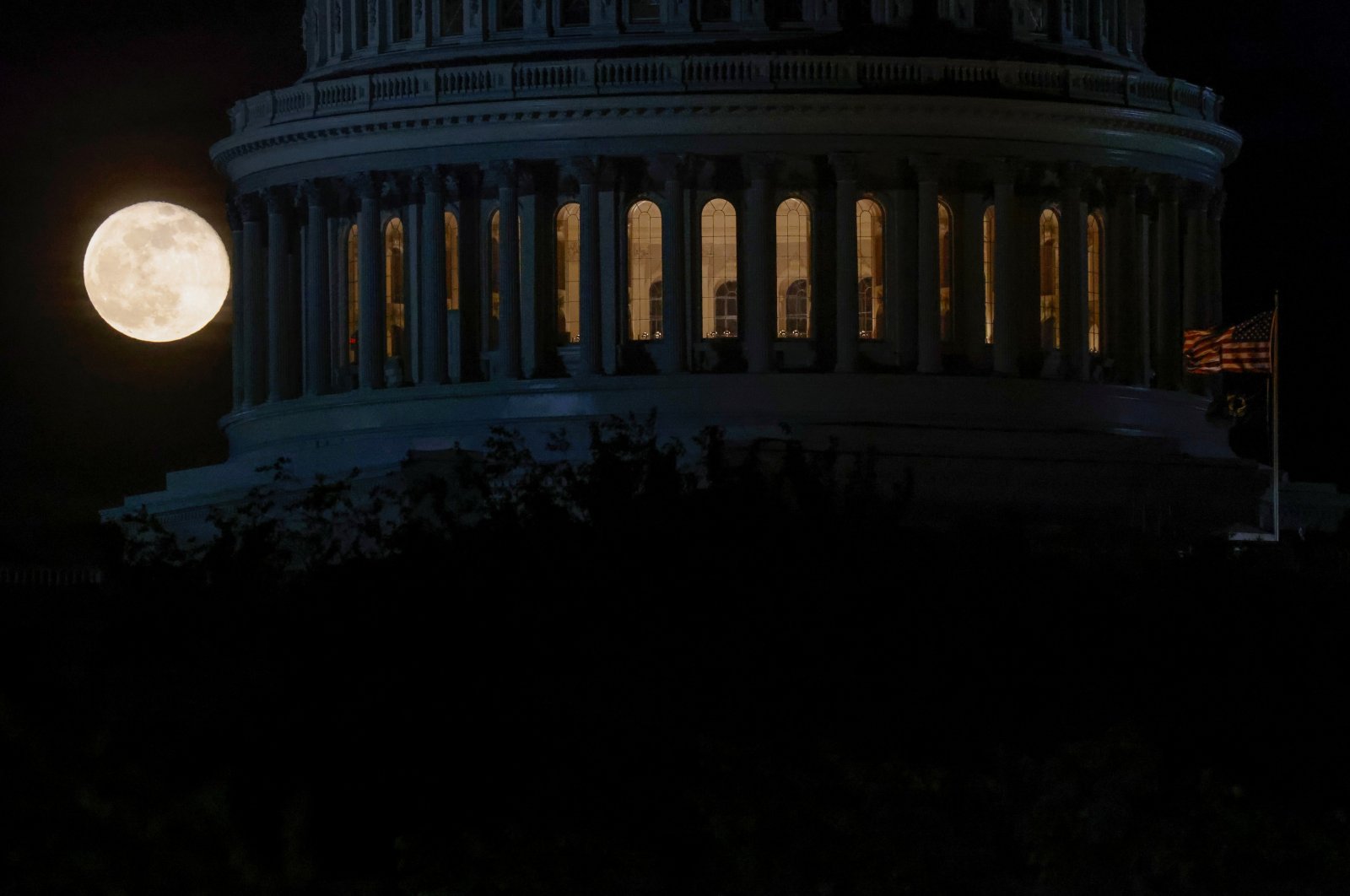 According to historians, U.S. President Joe Biden calling the 1915 event a 'genocide' and breaking the long tradition of American presidents refraining from using the term is a political move to score points

U.S. President Joe Biden’s decision to call the events of 1915 "genocide" has been met with strong condemnation from all levels of Turkish society, while historians underlined that the statement is politically motivated and far from reality.

“The world is trying to enlarge the term 'genocide.' Every mutual massacre cannot be called ‘genocide.’ Trying to gather such conflicts experienced during the fall of an empire under one roof is because those that committed these crimes attempt to disguise and alleviate their crimes, historian and academician professor Ilber Ortaylı stated on Tuesday, according to the Hürriyet daily.

Ortaylı explained that today there is a trend of politicians and parliamentarians calling the 1915 events the Turks crusade against Christians or genocide, while the term genocide “is a heavy crime and a word difficult to pronounce.”

He stated that the world’s biggest genocide was against the Jewish people and the second one the Romani genocide. “The Nazis gathered the Jews together with the Romani and eliminated innocent people systematically in concentration camps. This is called a genocide.”

Ortaylı, on the other hand, also underlined that Washington’s move came primarily for political reasons.

“Biden is currently in a position where he cannot realize any of his promises. Since he came to office, the only thing he made different than (former U.S. President Donald) Trump was to give a budget for vaccine efforts. This was his second point. It helped him gain these points,” he stated.

Speaking to News. Az. Gauin said: “This is a purely political statement, mainly due to two reasons. First, the deep hostility Mr. Biden has developed years ago against the Turkish people as such. Second, his inability to understand the American interests in this part of the world.”

Saying that U.S. influence in Armenia will not increase after Biden’s words, he noted that Armenia today depends on Moscow.

After Biden’s remarks, the Turkish nation stood united against the misrepresentation of history, as citizens from all political views flocked to social media platforms to express their anger. The Turkish government and opposition parties have also stood united against Biden’s move. Turkish Foreign Minister Mevlüt Çavuşoğlu was quick to condemn the statement. "We have nothing to learn from anybody on our own past. Political opportunism is the greatest betrayal to peace and justice. We entirely reject this statement based solely on populism," Çavuşoğlu said in a Twitter post.

President Recep Tayyip Erdoğan on Monday following the Cabinet meeting called on U.S. authorities to come to Turkey and "inspect the evidence with regards to 1915."

"Armenian gangs, who were at least 150,000 to 300,000 people, carried out massacres in Turkish territory. Furthermore, they partnered with Russian forces to fight against us. The Ottoman authorities took precautions," he said, underlining the crimes perpetrated by the Armenian gangs at the time.

Turkey's position on the 1915 events is that the death of Armenians in eastern Anatolia took place when some sided with invading Russians and revolted against Ottoman forces. A subsequent relocation of Armenians resulted in numerous casualties that were further exacerbated by massacres committed by militaries and militia groups on both sides.

The mass arrests of prominent Ottoman Armenian politicians, intellectuals and other community members suspected of links with separatist groups, harboring nationalist sentiments and being hostile to the Ottoman rule before being rounded up in then-capital Istanbul on April 24, 1915, is considered the beginning of later events.

Ortaylı reiterated that after former U.S. President Ronal Reagan in 1981, no other U.S. leader had accused Turkey of such a heavy crime and said that this showed the strong ties between the two countries.

He urged Turkey to establish an international research group including Armenian scholars. In fact, Ankara has repeatedly proposed the creation of a joint commission of historians from Turkey and Armenia plus international experts to tackle the issue but did not receive an answer in this regard.

“Turks that will be working in this field must first learn the Armenian language and explore its literature as well as history,” he said, highlighting that knowing the culture will prove more effective.