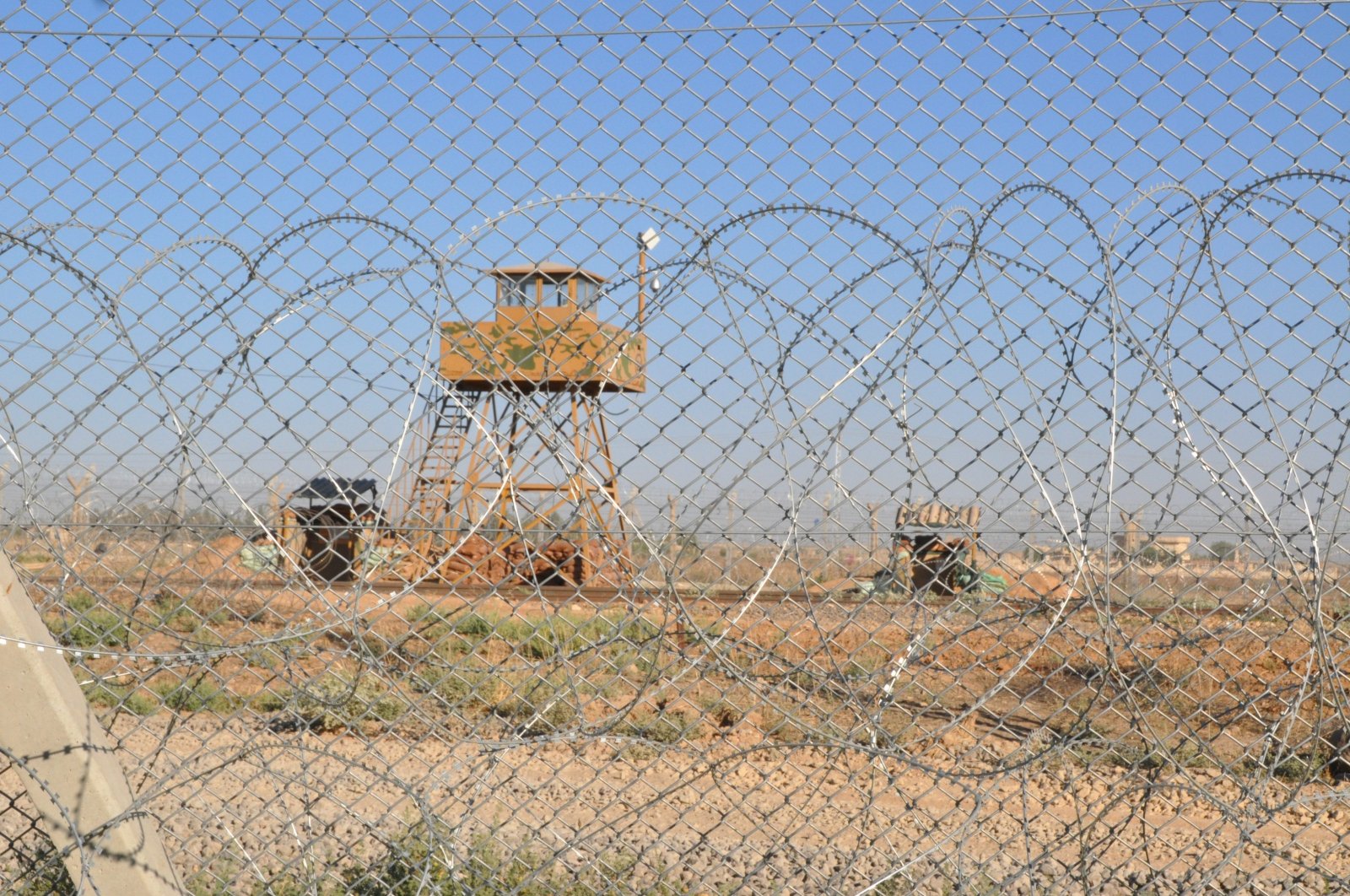 Syria's Ras al-Ain, near the Turkish border, can be seen in this undated file photo. (AA Photo)
by DAILY SABAH Jul 23, 2020 11:58 am
Edited By Sinan Öztürk
RECOMMENDED

A car bomb detonated near the local assembly building in the center of Ras al-Ain, a city near the Turkish border, also wounding seven other people, according to the sources, who asked not to be named due to restrictions on speaking to the media.

Local security forces suspect the YPG/PKK terror group may be behind the attack near Turkey's southern border, which also caused material damage.

Ras al-Ain was liberated from the control of the YPG/PKK terrorist group last October as part of Turkey's Operation Peace Spring, launched to secure Turkey's borders by eliminating the terror group from northern Syria east of the Euphrates River, aid in the safe return of Syrian refugees and ensure Syria's territorial integrity.

However, the YPG/PKK terrorists continue attacks in Ras al-Ain and the nearby city of Tal Abyad despite pulling out of areas under a deal reached by Turkey and the U.S. on Oct. 17.