Canada thanks Turkey for contribution to find missing military helicopter 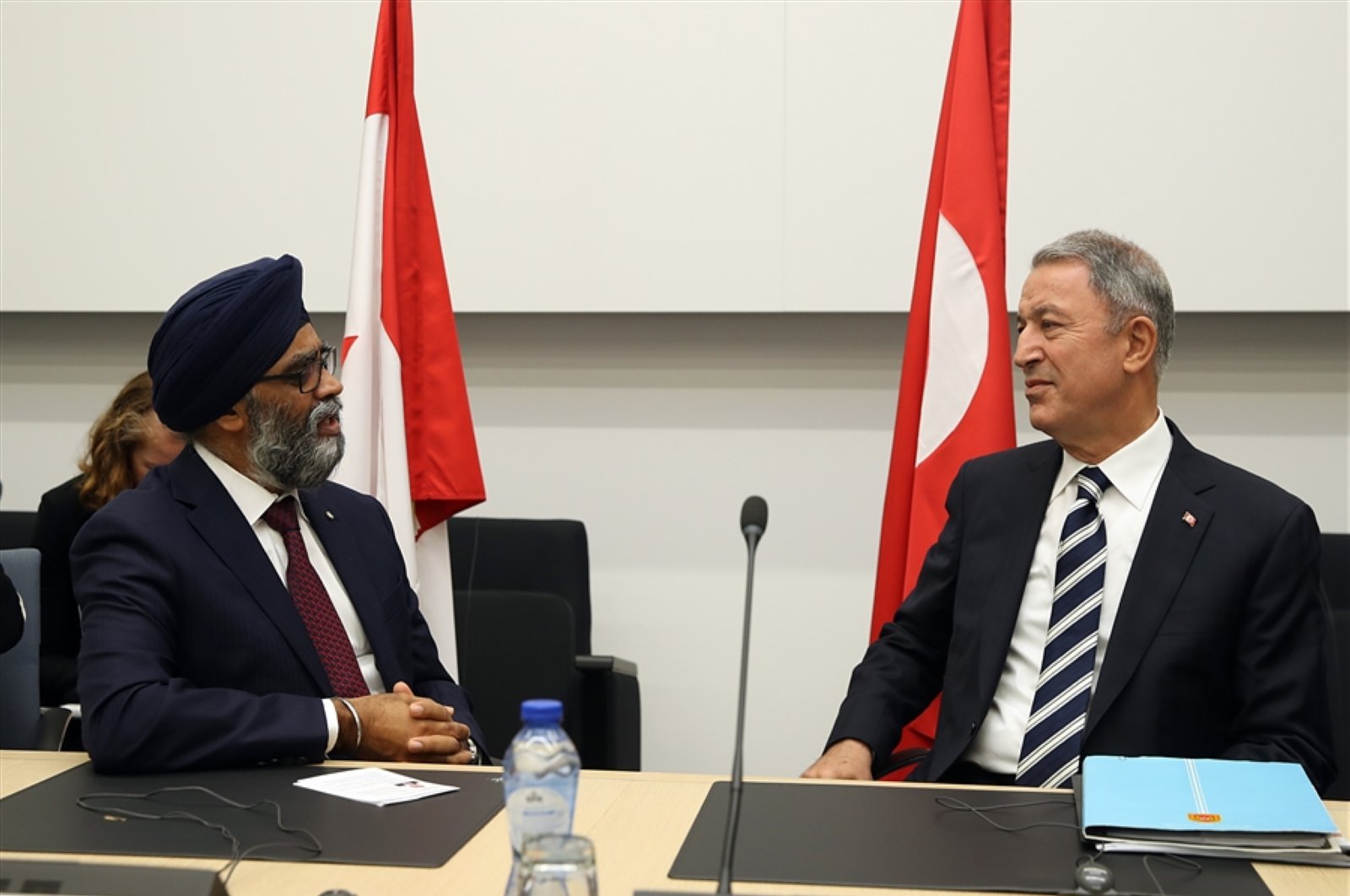 Canadian Defense Minister Harjit Sajjan has thanked Turkey for its contribution in the search and rescue efforts to locate the missing helicopter that crashed in the Ionian Sea last week.

According to a statement by the Turkish Defense Ministry, Sajjan called his Turkish counterpart Hulusi Akar Tuesday.

“Minister of National Defence of Canada expressed his gratitude for Turkey’s support and contribution to the Search and Rescue operations for the Canadian military helicopter that crashed in the Ionian Sea on 29 April 2020,” the statement said.

A military helicopter operating off a Canadian frigate crashed into the Ionian Sea on April 29, leaving one crew member dead and five others missing.

Italian and Turkish vessels helped in the search and rescue operation after the helicopter disappeared over the Ionian Sea.