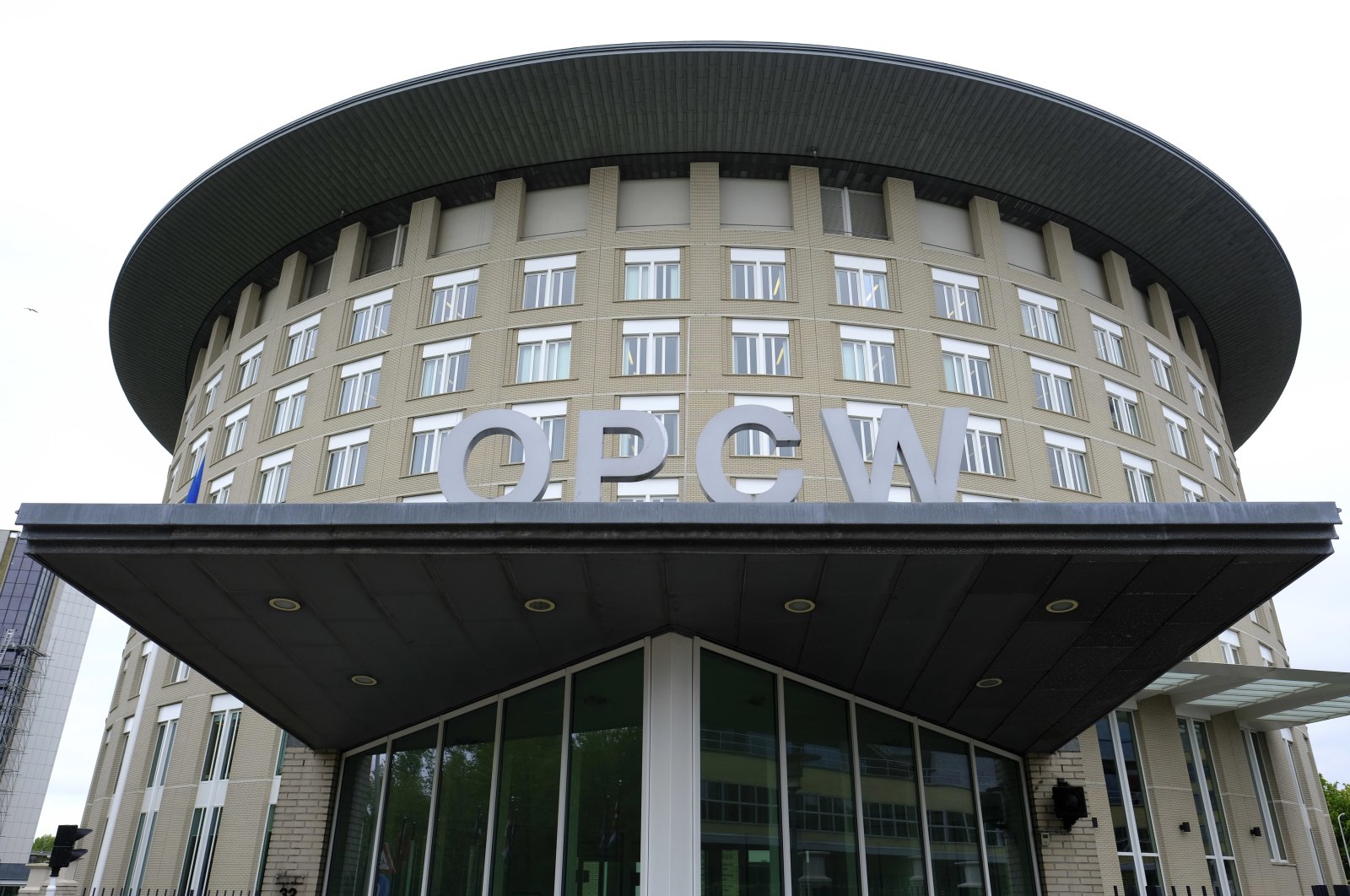 Citing the chemical weapons attacks in Ltamenah, Syria on March 24, 25 and 30, 2017, the Organization for the Prohibition of Chemical Weapons' (OPCW) Executive Council gave the regime 90 days to declare all of the chemical weapons it possesses as well as where they are produced and stored.

"There are reasonable grounds to believe" that the Assad regime used chemical weapons in Ltamenah in March 2017, the statement said.

The council stressed that those responsible for the use of chemical weapons must be held accountable.

An April 8 OPCW report for the first time accused the Assad regime of using chemical weapons in Ltamenah.

Investigations were carried out between June 2019 and this March, focusing on the incidents in the town in March 2017.

Syria has been locked in a vicious civil war since early 2011 when the Assad regime cracked down on protesters with unexpected ferocity.