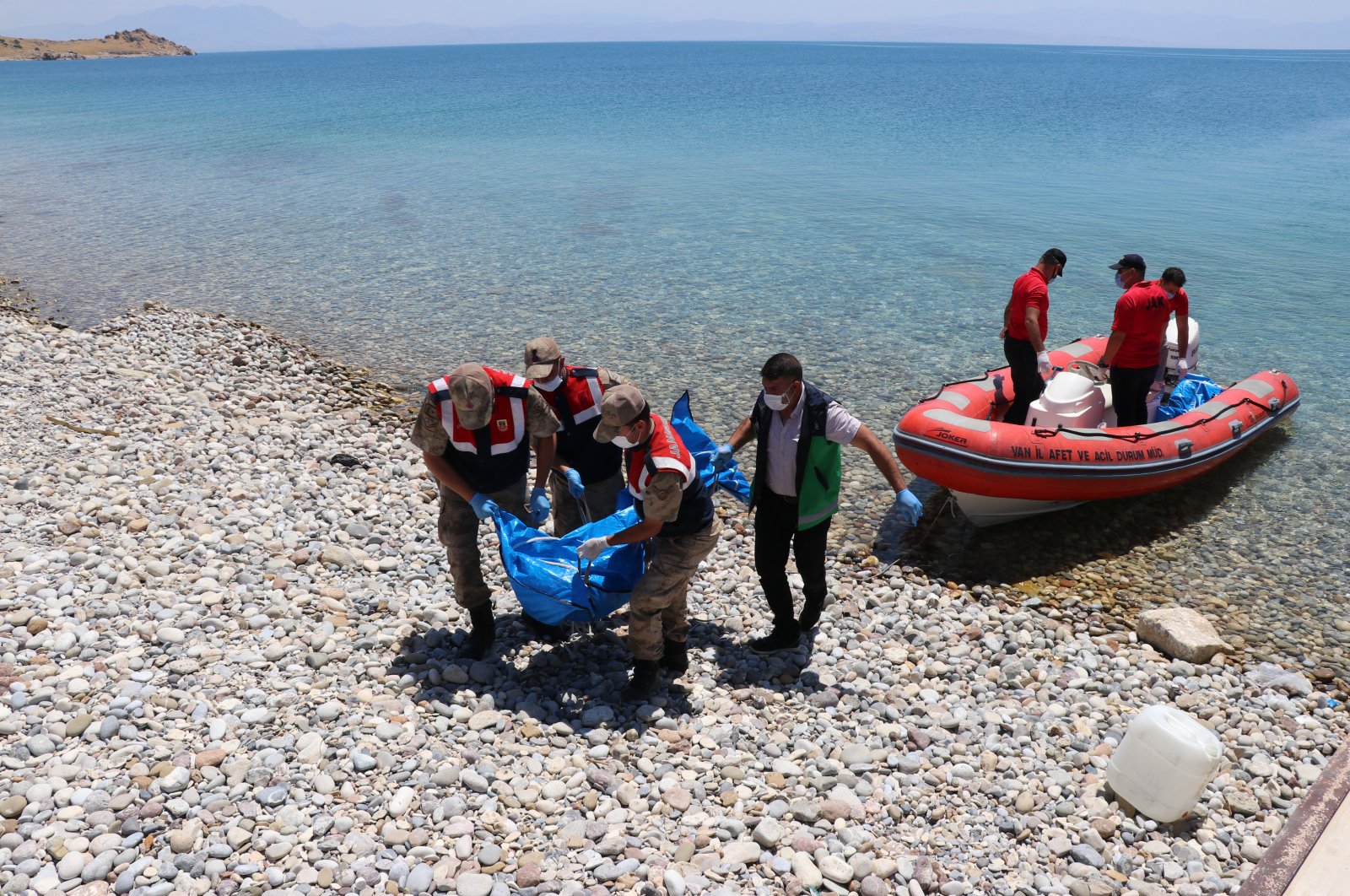 Over the weekend, six more bodies were recovered from a lake in eastern Turkey, bringing the total number of deaths of unauthorized migrants who were in a boat that sank late last month to 56.

Rescue teams are continuing efforts to recover the remaining bodies from Lake Van, Turkey's largest lake, where up to 60 people may have perished on June 27.

Authorities have remanded five suspects into custody over the incident.

Since the start of the coronavirus outbreak, the number of unauthorized migrants arriving in Turkey has declined, but more than 20,000 have reached Van so far this year, according to Interior Minister Süleyman Soylu.

Turkey has been a key transit point for unauthorized migrants aiming to cross into Europe to start a new life, especially those fleeing war and persecution.