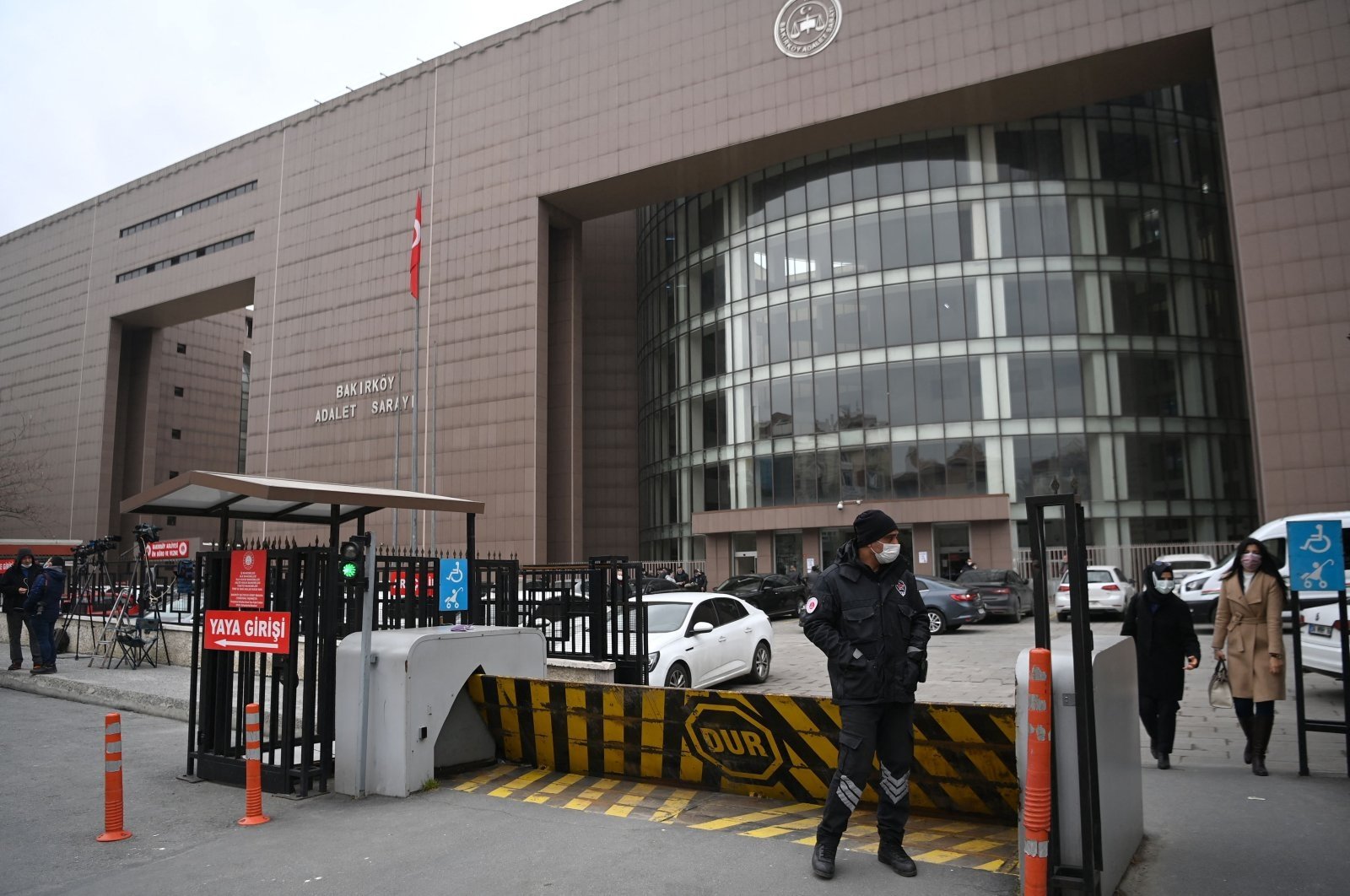 Security pundit Metin Gürcan, one of the founders of the Democracy and Progress Party (DEVA) established last year, was detained on Friday in Istanbul within the scope of an investigation led by the Ankara Chief Public Prosecutor’s Office.

Gürcan’s house in Istanbul’s Bakırköy district was searched while he is expected to be transferred to the capital Ankara after proceedings.

According to Anadolu Agency (AA), Gürcan was detained on charges of “political and military espionage.”