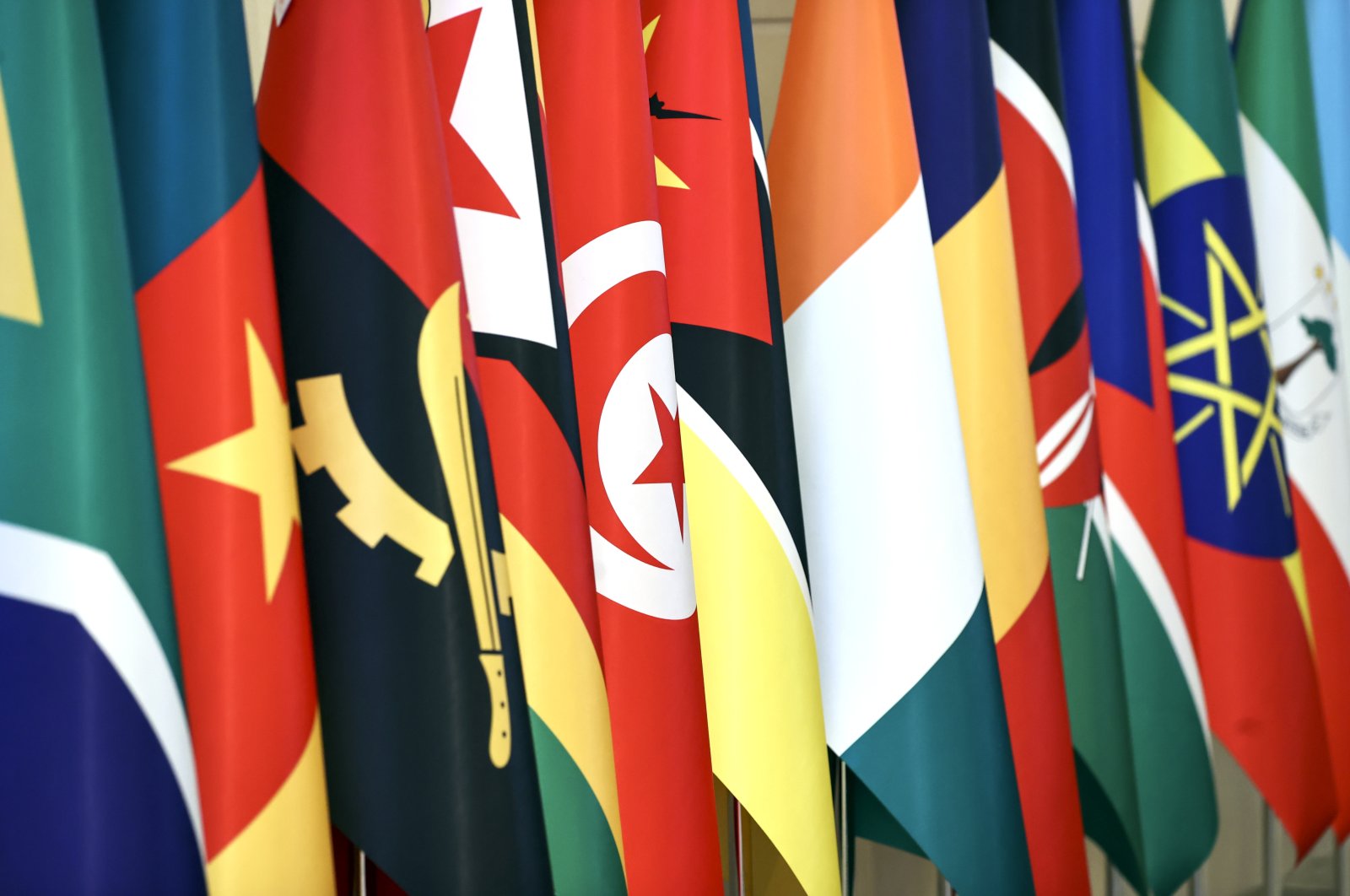 The third Turkey-Africa Partnership Summit that started on Thursday will take relations between Ankara and the continent to a new level as new projects and areas of cooperation are within sight.

The summit will continue with a meeting of foreign ministers on Dec. 17.

Concurrent sessions on health care, education and agriculture with relevant ministers will also be held.

President Recep Tayyip Erdoğan will hold meetings with counterparts on the sidelines of the summit.

The gathering will ensure that the strategic ties between Turkey and the African Union and African countries are carried forward to a new stage.

The summit is being held under the theme "Enhanced Partnership for Common Development and Prosperity."

"With the communique, action plan and joint implementation report, expected to be adopted at the summit, relations improving in every area between Turkey and Africa, including the concrete projects to be carried out for the benefit of the continent, will be shaped between 2022 and 2026 until the next summit," Turkey's Communications Directorate said in a statement.