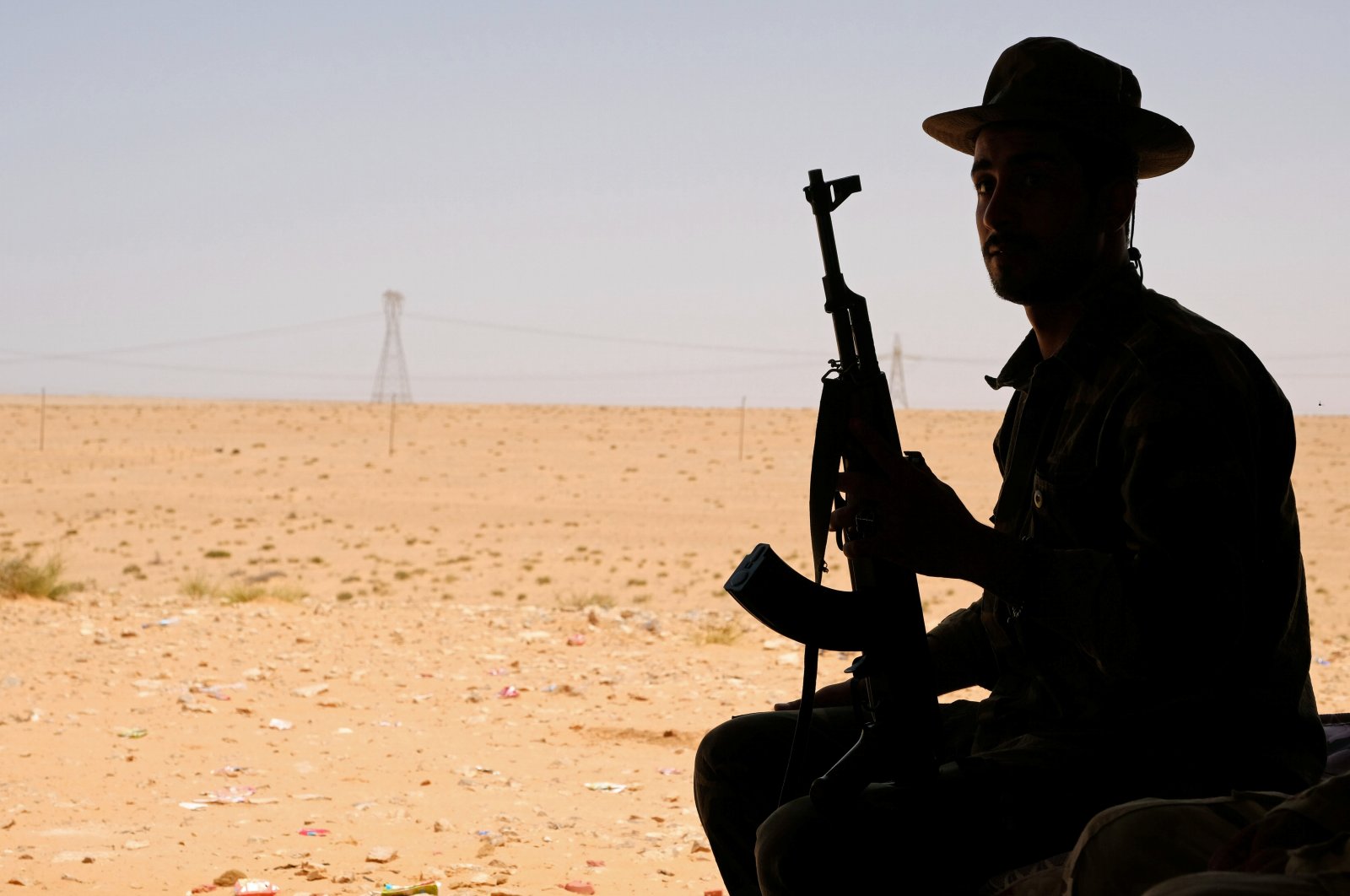 Turkish authorities and the families of four Turkish citizens are concerned after the group was arbitrarily detained by forces loyal to putschist Gen. Khalifa Haftar in Libya.

The men, identified as Halil Güzel, Nurettin Çalık, Doğan Kısa and Ilker Sağlık, were detained 10 months ago in the city of Sirte. Haftar officials have provided no information on the citizens' whereabouts or their physical and mental state.

Last month, two Turkish citizens who returned from Libya after being held by Haftar’s forces told reporters that they saw the aforementioned men in a prison in Benghazi.

Güzel, 56, had been working at a Turkish sweet shop in Sirte since the summer of 2019, Yeni Şafak daily reported, adding that he was detained by pro-Haftar forces on Feb. 6.

Last year, six other Turkish citizens who were detained by Haftar forces were released after Turkey warned it would take legitimate military action if they were not set free.

The Turkish Embassy in Tripoli on its website had advised its citizens to avoid any steps that would jeopardize their security and safety in the regions under the control of the illegal militia loyal to Haftar.

It also urged Turkish citizens to stay away from conflict zones under the control of the Government of National Accord (GNA), which is recognized as the only legitimate government by the U.N. and the majority of the international community.