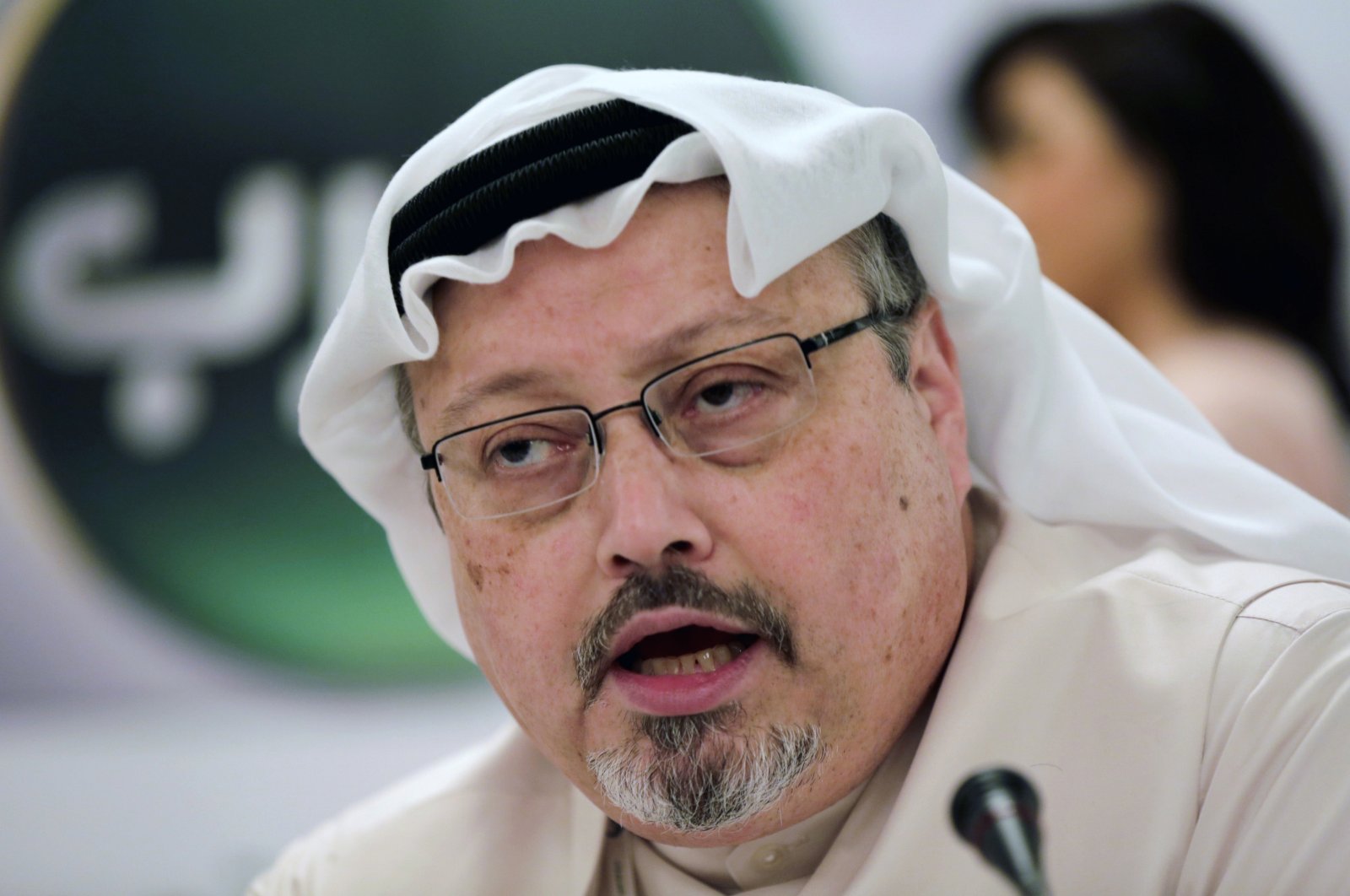 Khalid al-Otaibi, the Saudi man mistakenly arrested in France for suspected links to the murder of Washington Post journalist Jamal Khashoggi, compared his detention to a "zoo," in an interview with Saudi TV on Thursday.

Al-Otaibi, looking tired and pale and wearing a black sweater and black cap, was arrested at Paris's main airport on Tuesday before being released a day later.

"They took me to a room that is all glass and is used for criminals and has surveillance and does not have good ventilation," he told state-owned Al-Ekhbariya TV.

"I was trying to sleep all night, but I couldn't because the place was uncomfortable," he added. "They were watching me like I was in a zoo."

"They asked me if I wanted to eat and they gave me water in an unclean cup," he said.

Otaibi was the victim of a case of mistaken identity as he shares his name with a man wanted under an international arrest warrant in connection with Khashoggi's killing.

The other Otaibi is suspected of being part of the hit squad that carried out the murder at the Saudi Consulate in Istanbul in 2018.

Khalid al-Otaibi is a common name in Saudi Arabia. "I tried to avoid problems," the released man said of his ordeal.

"At the beginning, they prevented me from talking to the embassy.

"In the morning an officer came and the communication became better. Then the embassy came with a lawyer and they took me out."

MBS' international reputation took a major hit from Khashoggi's murder as he seeks to position himself as a champion of modernization and reform.

The crown prince has said he accepts Saudi Arabia's overall responsibility but denies a personal link, with the kingdom saying it was the work of agents who had gone "rogue."

On Thursday, a Saudi newspaper called for an apology from the French government. "The release of the citizen is not a sufficient step to correct Paris' position," the Riyadh newspaper said in an editorial.

"The matter requires judicial action to compensate the citizen for the psychological and moral damage he has suffered," it added.