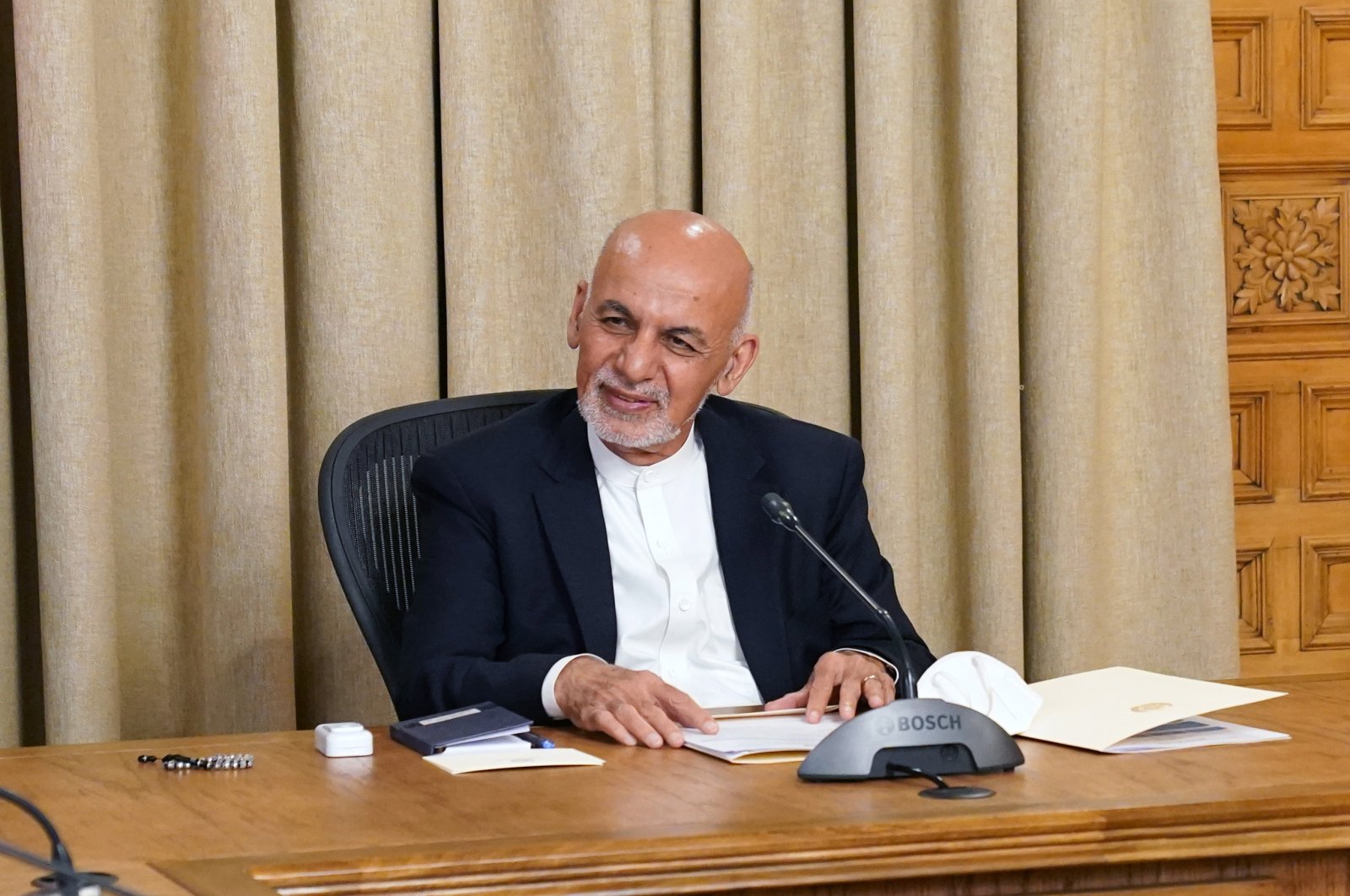 Ghani spoke as he received the credentials of the new Turkish ambassador to Kabul, Cihad Erginay, who replaced Oğuzhan Ertuğrul.

"The President wished success to the new Turkish Ambassador to Afghanistan and while referring to Turkey's relations and cooperation with Afghanistan in various fields, added that Afghanistan is committed to the continuation of these relations, and appreciates the efforts of the country (Turkey) in the peace process," said an official statement issued by the presidency.

Turkey's new ambassador to Afghanistan said Turkey was committed to continuing its assistance to ensure peace and stability in Afghanistan, it added.

Upon request of the U.S., Turkey has pledged to host a high-level international peace conference on Afghanistan in April, but the Taliban declined to attend the proposed meet, forcing Ankara to postpone it.

Instead, a trilateral conference was held between the foreign ministers of Pakistan, Afghanistan and Turkey on April 23, calling on the Taliban to return to the negotiating table and resume the peace talks.

All three countries deplored the escalated violence in a joint declaration emphasizing the need for an immediate, sustainable and comprehensive cease-fire as a prerequisite for creating a conducive atmosphere for the success of the peace talks.

The three countries also reiterated their commitment to a peaceful, sovereign, independent, democratic and united Afghanistan.

This comes as deadly violence returned to Afghanistan after a three-day truce for the Islamic festival of Eid al-Fitr last week.