Afghanistan has not received the care it needed: Erdoğan 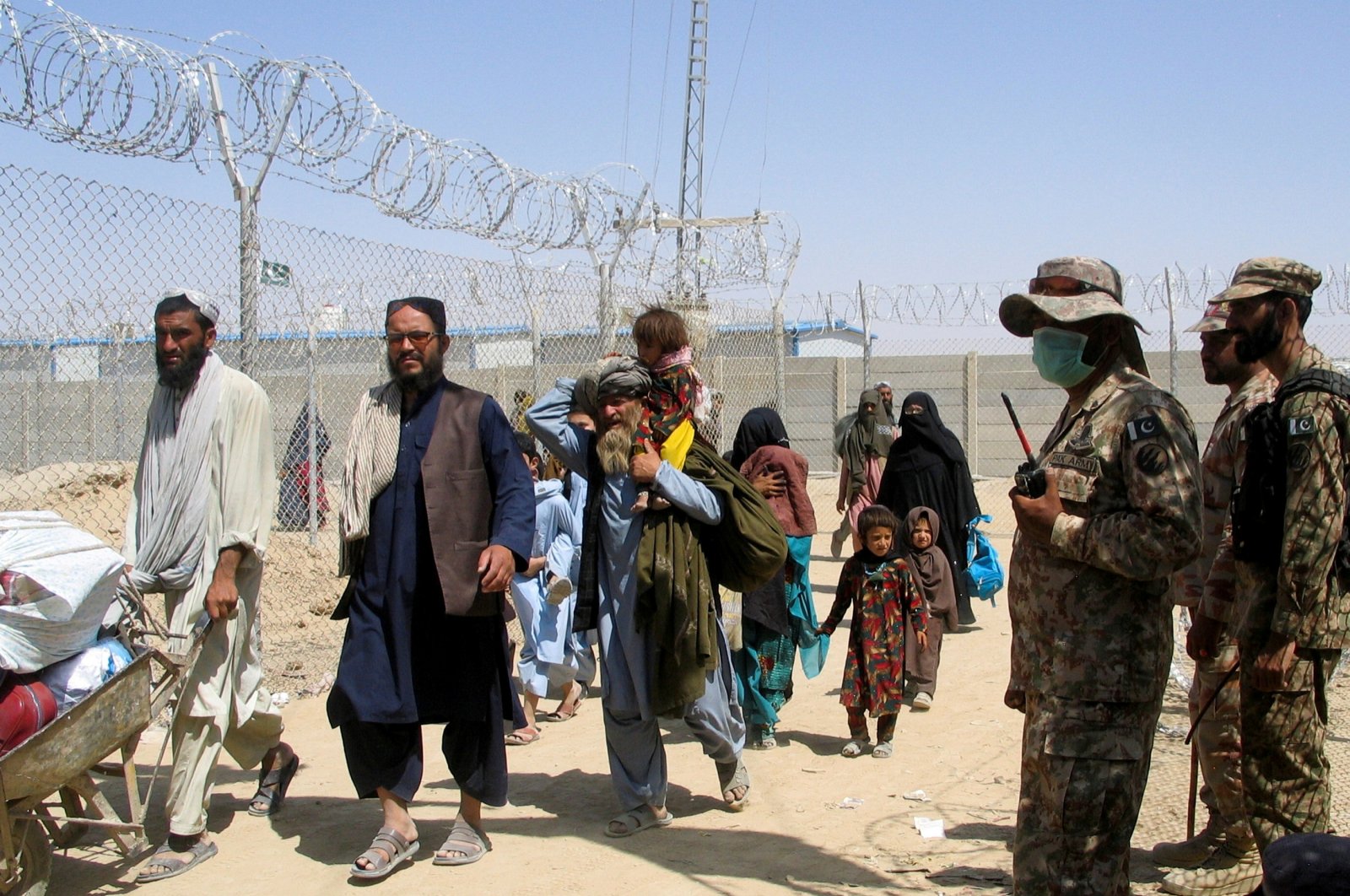 Beginning with the Western and Islamic worlds, Afghanistan has not received the care it needed, President Recep Tayyip Erdoğan said Friday.

Addressing reporters after Friday prayers in Istanbul, Erdoğan said that there are currently 300,000 migrants in Turkey, dismissing claims by the opposition that Turkey is hosting 1.5 million Afghan refugees.

"If needed we can meet with the Taliban", he also said adding that "there is a case, the fact, and when there is a knock on the door on this issue, we open our door and conduct our negotiations."

"We have shown the necessary effort in terms of both infrastructure and superstructure in Afghanistan with all our means, and we are still continuing our work", Erdoğan added.