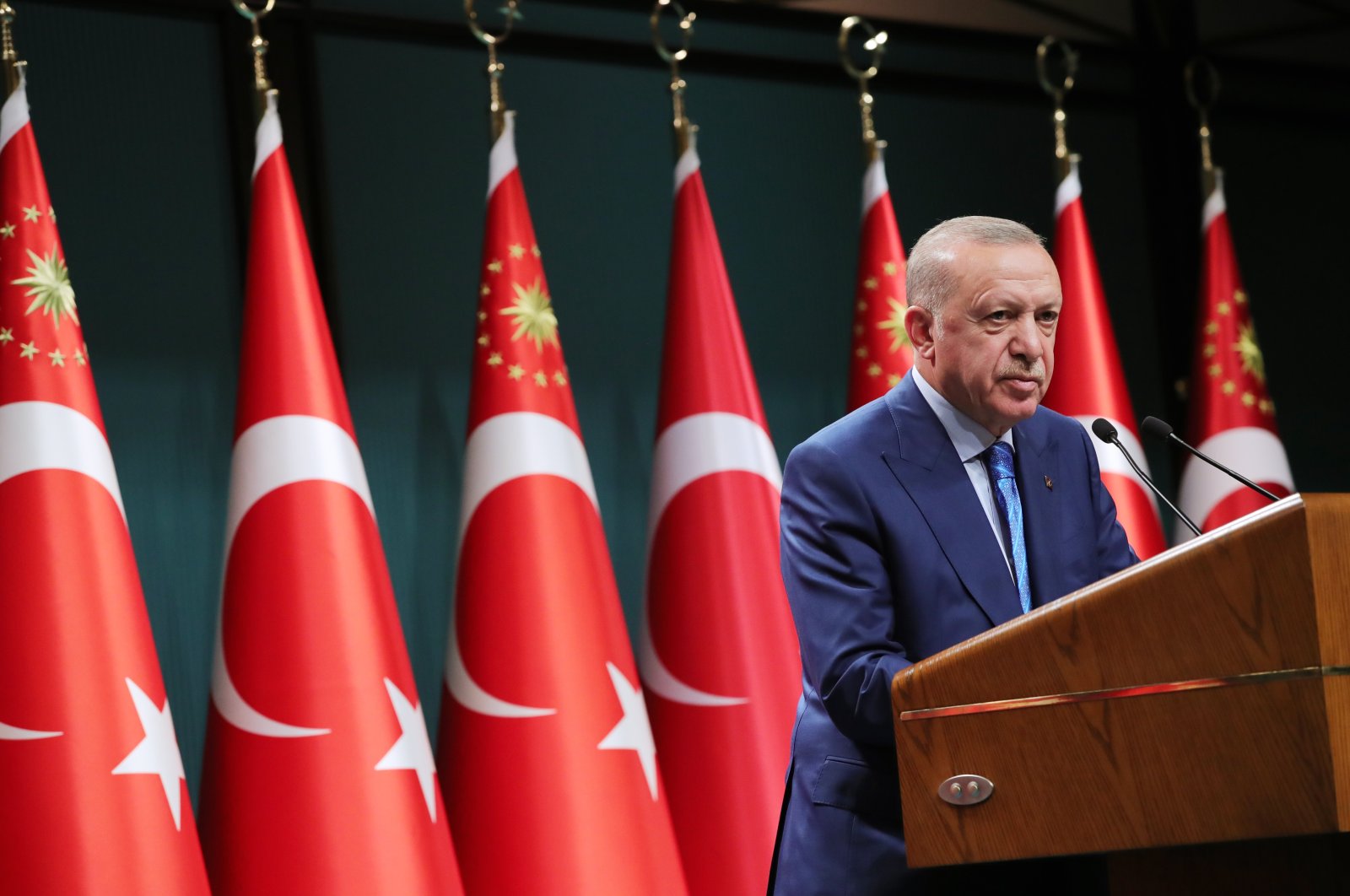 "Turkey does not have any obligation whatsoever to be a safe haven for Afghan refugees," President Recep Tayyip Erdoğan said late Thursday after a five-hour cabinet meeting at Ankara's Presidential Complex, as the Taliban solidified their grasp on Afghanistan, prompting a refugee wave.

Addressing the public concerns regarding a possible refugee wave, Erdoğan also said that Turkey would ensure the refugees' safe return.

"It is our obligation to Turkish citizens to ensure the refugees’ safe return to their home countries," he said.

The president also affirmed his country's commitment to Afghanistan's "stability and security" and said Ankara could hold talks with the new government.

"We will meet with the government formed by the Taliban if necessary and discuss our mutual agendas," Erdoğan said.

The Taliban declared the war in Afghanistan over after taking control of the presidential palace in Kabul. In the aftermath, Western nations scrambled Monday to evacuate their citizens amid chaos at Kabul Hamid Karzai International Airport as frantic Afghans searched for a way out.

It took the Taliban just over a week to seize control of the country after a lightning sweep that ended in Kabul as government forces, trained for two decades and equipped by the United States and others at the cost of billions of dollars, melted away.