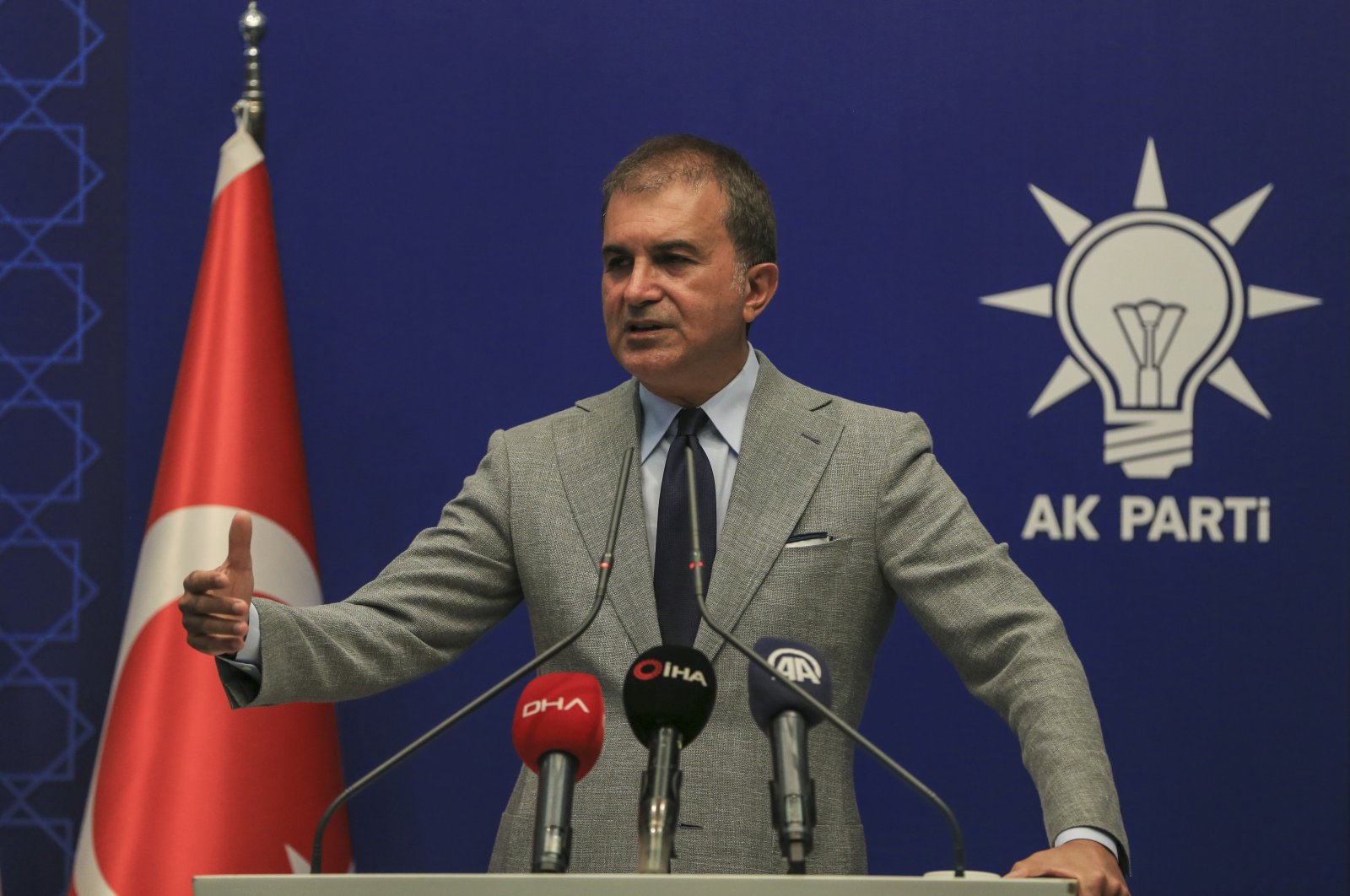 "It is barbarism how the fascists are targeting Anadolu Agency staff in Greece," Ömer Çelik, spokesman for the Justice and Development Party (AK Party) said on Twitter.

AA's Athens Representative Tevfik Durul and photojournalist Ayhan Mehmet flew from the Greek capital Athens to Rhodes and reached the Meis Island by ship to cover recent developments there.

The Greek website published the passport identity page of one of the journalists which should only be kept by Greek authorities and not shared with anyone.

"Why do we allow Turkish spies of the National Intelligence Organization (MIT) to go to Meis? Why did we let them set foot on the island? Don't we know what these MIT spies are trying to do? We hope the authorities will do what is necessary!" it said.

Çelik said it is "unacceptable for the Greek authorities to avoid the issue."

According to recent media reports, the Greek authorities deployed military units to the island of Meis. Turkey slammed the move, recalling that the island has had a demilitarized status since the 1947 Paris Peace Treaties.

Tensions between the two neighbors have recently escalated over the issue of energy exploration in the Eastern Mediterranean.