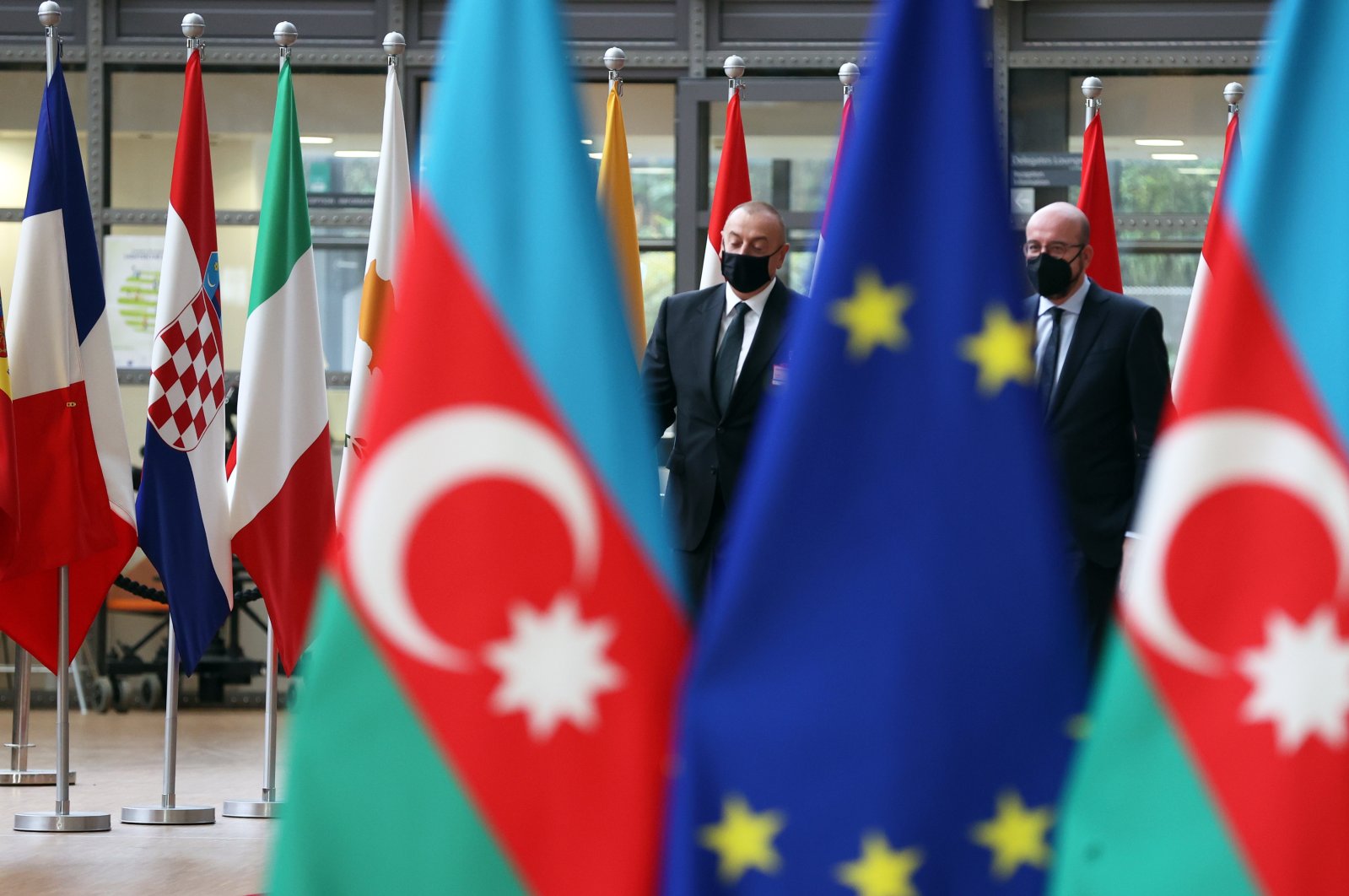 Pashinian wrote on Twitter that at a trilateral meeting with Michel and Azerbaijani President Ilham Aliyev, the two leaders reaffirmed the agreement to relaunch railways based on internationally accepted borders and customs regulations on the principle of reciprocity. He added that Armenia will have railway access to Iran and Russia.

The European Union in a written statement said Michel “emphasized the importance of restoring communications infrastructure between Armenia and Azerbaijan in particular and the South Caucasus more broadly.”

“It was agreed to proceed with the restoration of railway lines, with appropriate arrangements for border and customs controls, based on the principle of reciprocity. The EU is ready to support the development of connectivity links, in line with its Economic and Investment Plan,” it said.

The two leaders also agreed to meet for a follow-up and stay in contact, the EU highlighted.

Furthermore, according to the statement, the EU is aiming to launch an economic advisory platform to build confidence, contribute to peaceful coexistence and build up economic cooperation in the region.

Armenia and Azerbaijan have been locked in a decades-old dispute over Nagorno-Karabakh, a region that lies within Azerbaijan but was under the control of ethnic Armenian forces backed by Armenia since a war there ended in 1994.

The Azerbaijani military routed the Armenian forces in 44 days of fierce fighting in the fall of 2020, which ended with a Russia-brokered peace deal that saw Azerbaijan liberate a significant part of Nagorno-Karabakh.

The 2020 deal envisaged a transport corridor via Armenia that would link Azerbaijan with its exclave of Nakhchivan – a plan resented by the Armenian opposition, which also fears that Armenian interests could be compromised by the planned demarcation of the border.