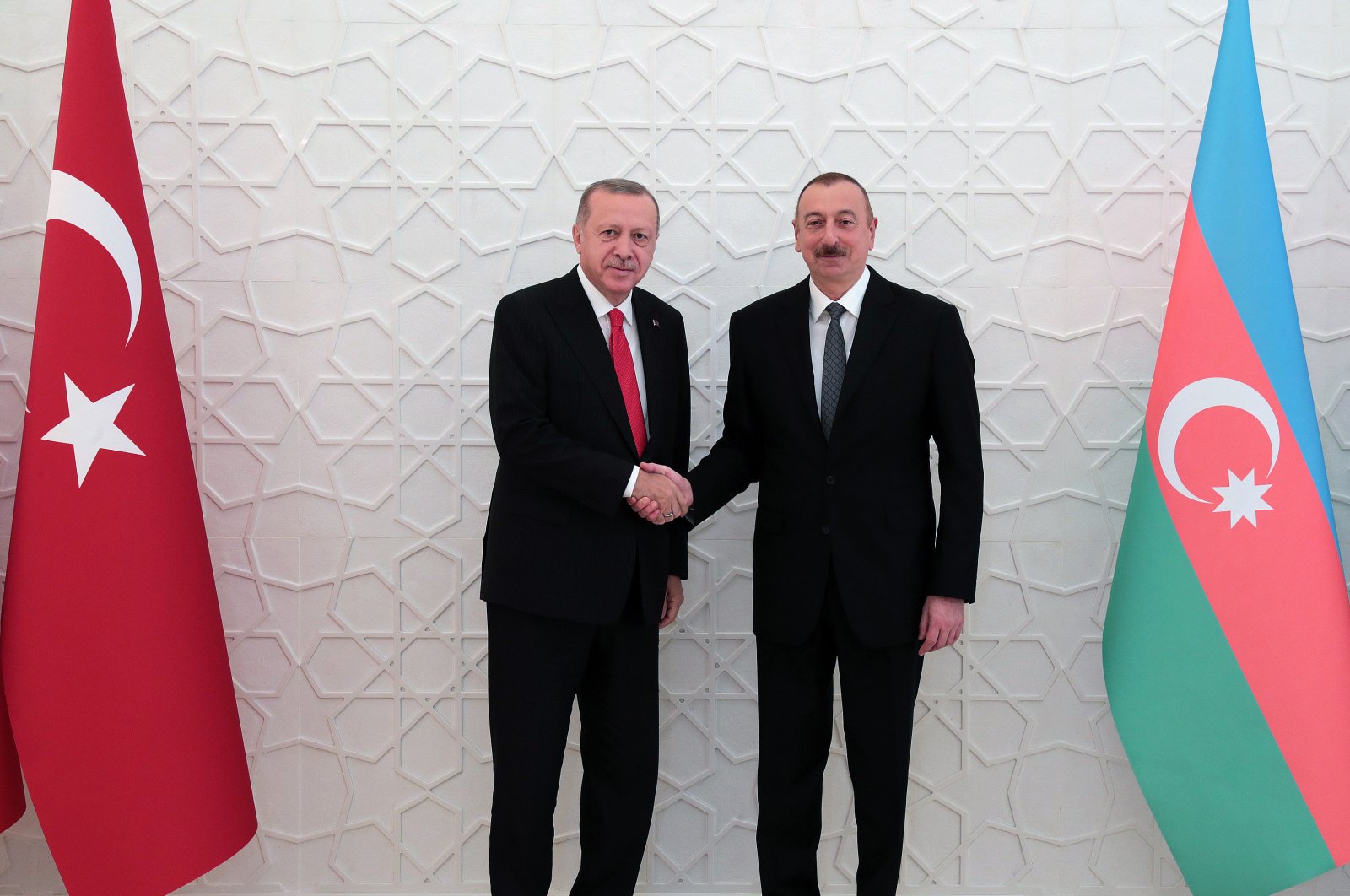 Shortly after the foundation of the Azerbaijani Democratic Republic (ADR) on May 28, 1918, it inked the Treaty of Batumi with the then-Ottoman Empire on June 4, 1918, thus marking the beginning of friendly political, legal, commercial and military relations.

With the treaty, the Ottoman Empire recognized the independence of Azerbaijan, which could in turn apply to the Empire for military help in the case of any threat.

The agreement was signed by Halil Bey Menteşe, the head of the Ottomans' Chamber of Deputies. and the Commander of the Caucasian Front of the Ottoman Army, Mehmet Vehib Paşa, and the President of the Azerbaijan National Council Mammad Amin Rasulzade and ADR's Foreign Minister Muhammad Hasan Hajinski.

The treaty, which confirmed the friendship and cooperation between the two nations, also underlined that both sides would support each other in the development of rail transport and apply reduced tariffs in trade.

After the ADR proclaimed independence in Georgia, the government led by Fatali Khan Khoyski came to Ganja, in current-day northwestern Azerbaijan, in June and was not able to travel directly to Azerbaijan's present capital Baku, which was then controlled by Armenian militants and the Bolsheviks.

On Sept. 15, 1918, an elite Ottoman force, dubbed the Caucasian Islamic Army, under the leadership of Nuri Pasha (Killigil), was sent by then Minister of War Enver Pasha to what is today Azerbaijan in the closing months of the World War I in response to a plea from the region's people.

The Caucasian Islamic Army, comprising of Azerbaijani and Turkish soldiers, completed its mission in September, liberating Baku and thus laying the groundwork of the country's independence decades later in 1991.

The liberation of Baku at the time paved the way for the transfer of the capital from Ganja and ensured the territorial integrity of Azerbaijan, drawing the basis for its contemporary boundaries.

Enver Pasha personally conveyed the message that Baku had been liberated from Armenian gangs to the Ottoman capital Istanbul.

The Azerbaijani Democratic Republic was toppled after two years by the Soviet Union and the country regained its independence only after the collapse of the USSR in 1991.

Azerbaijan opened its embassy in Turkey In 1992.