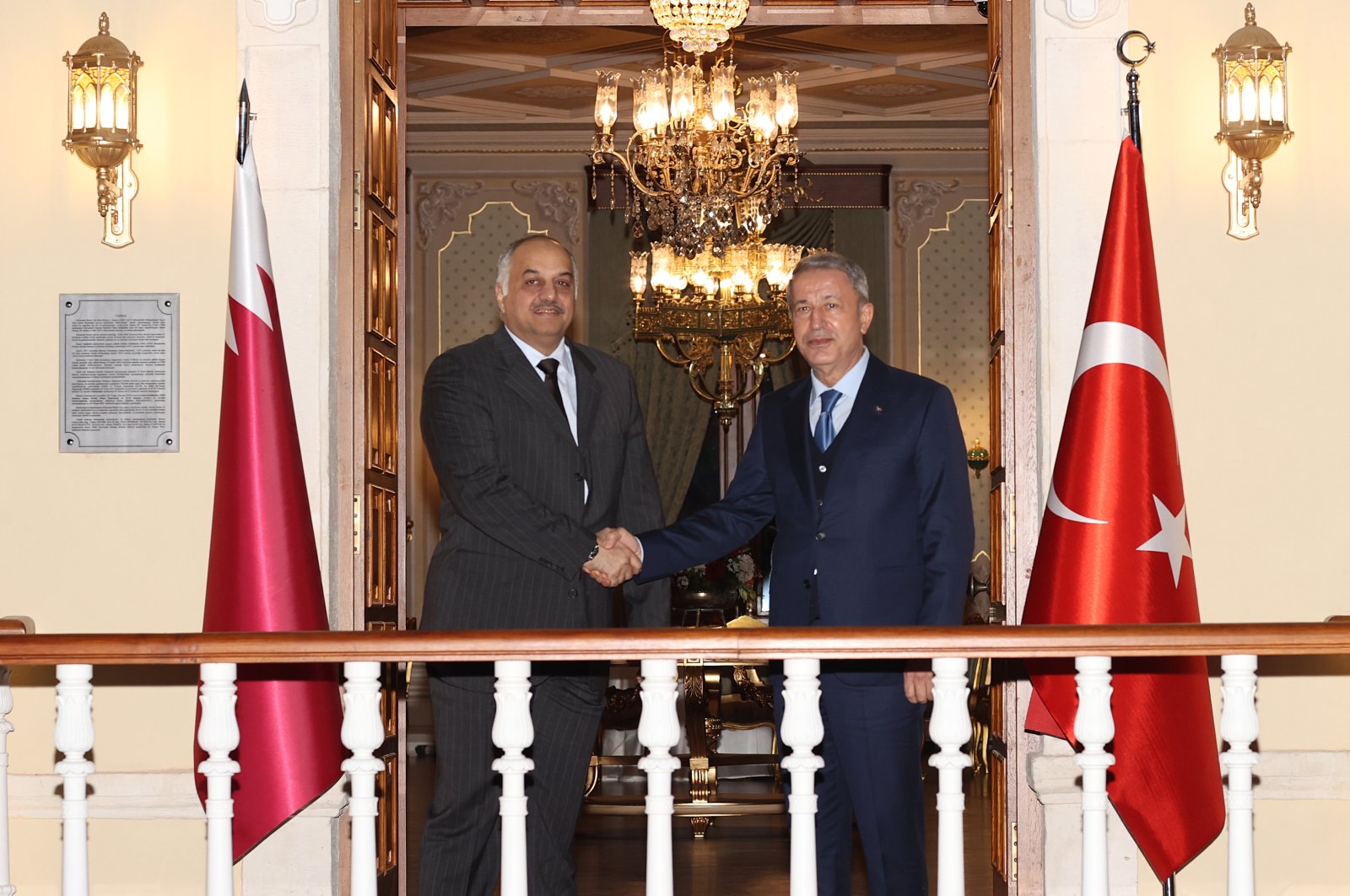 Turkey and Qatar have been cooperating on numerous regional issues, including the Libyan crisis and Afghanistan.

They also cooperated to reopen the Kabul airport after the Taliban took over following the government's fall and the withdrawal of U.S. forces.