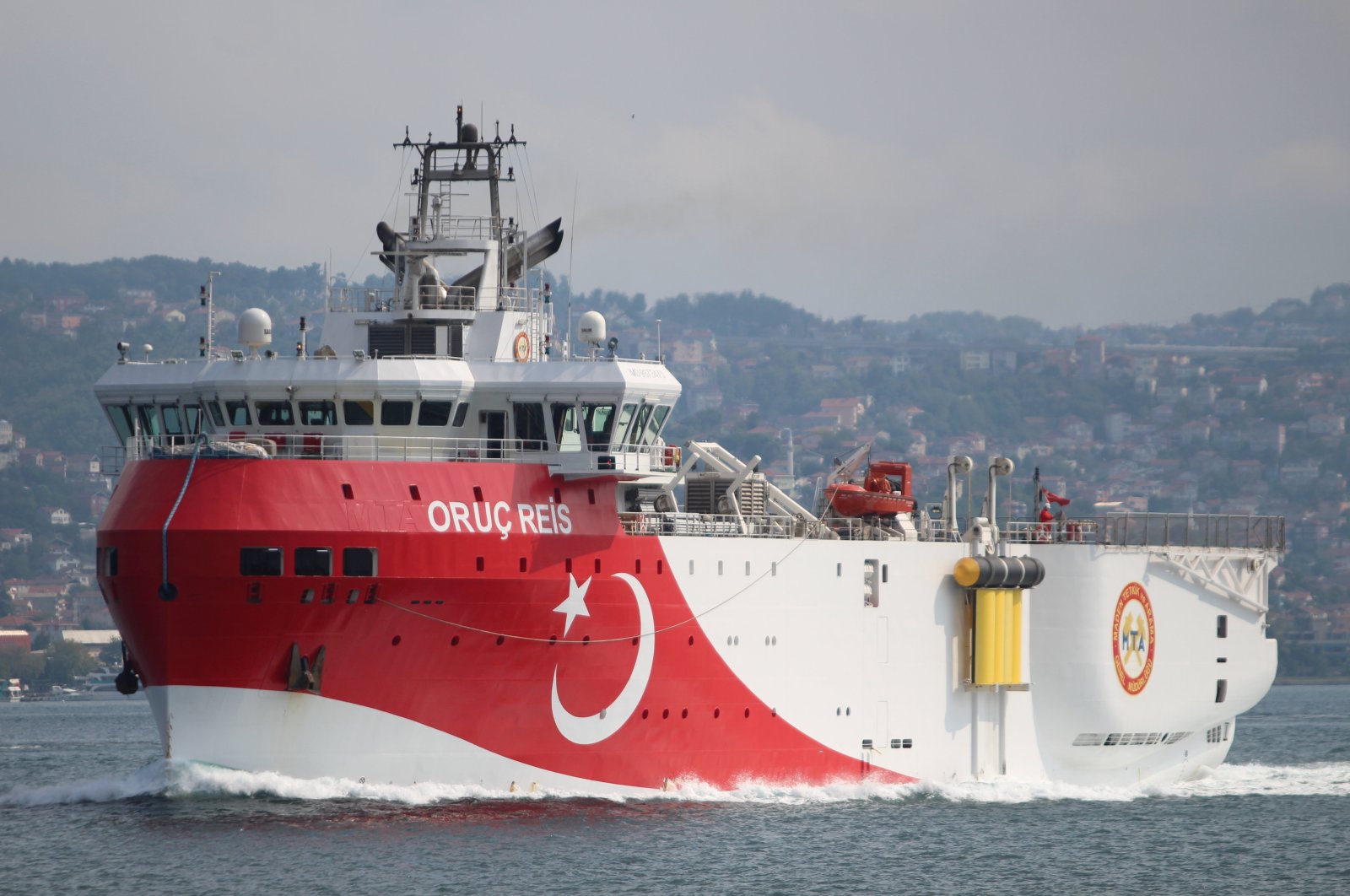 Turkey has issued another navigational telex, or Navtex, as it prepares to conduct seismic research activities in the Eastern Mediterranean until Nov. 4.

According to an announcement Saturday, the 10-day mission will be carried out by the Oruç Reis seismic research vessel as of Sunday.

A previous notice scheduled survey work in the area until Oct. 27.

The Oruç Reis had returned to the Turkish port of Antalya in mid-September, after its time at sea – as determined in its latest Navtex declaration – came to an end.

Oruç Reis' activities were relaunched earlier this month after Turkey's Foreign Ministry issued a statement accusing Greece of "insincerity" for what it said was Athens' continued actions to raise tension while declaring itself to be ready for dialogue.

Among other things, the ministry accused Greece of declaring military exercises in the Aegean Sea to coincide with Turkey's Oct. 29 national day celebrations.

Turkey retaliated by declaring exercises on Oct. 28, the statement said. On Friday, both nations canceled their planned military operations as a show of goodwill for the ongoing NATO meetings.