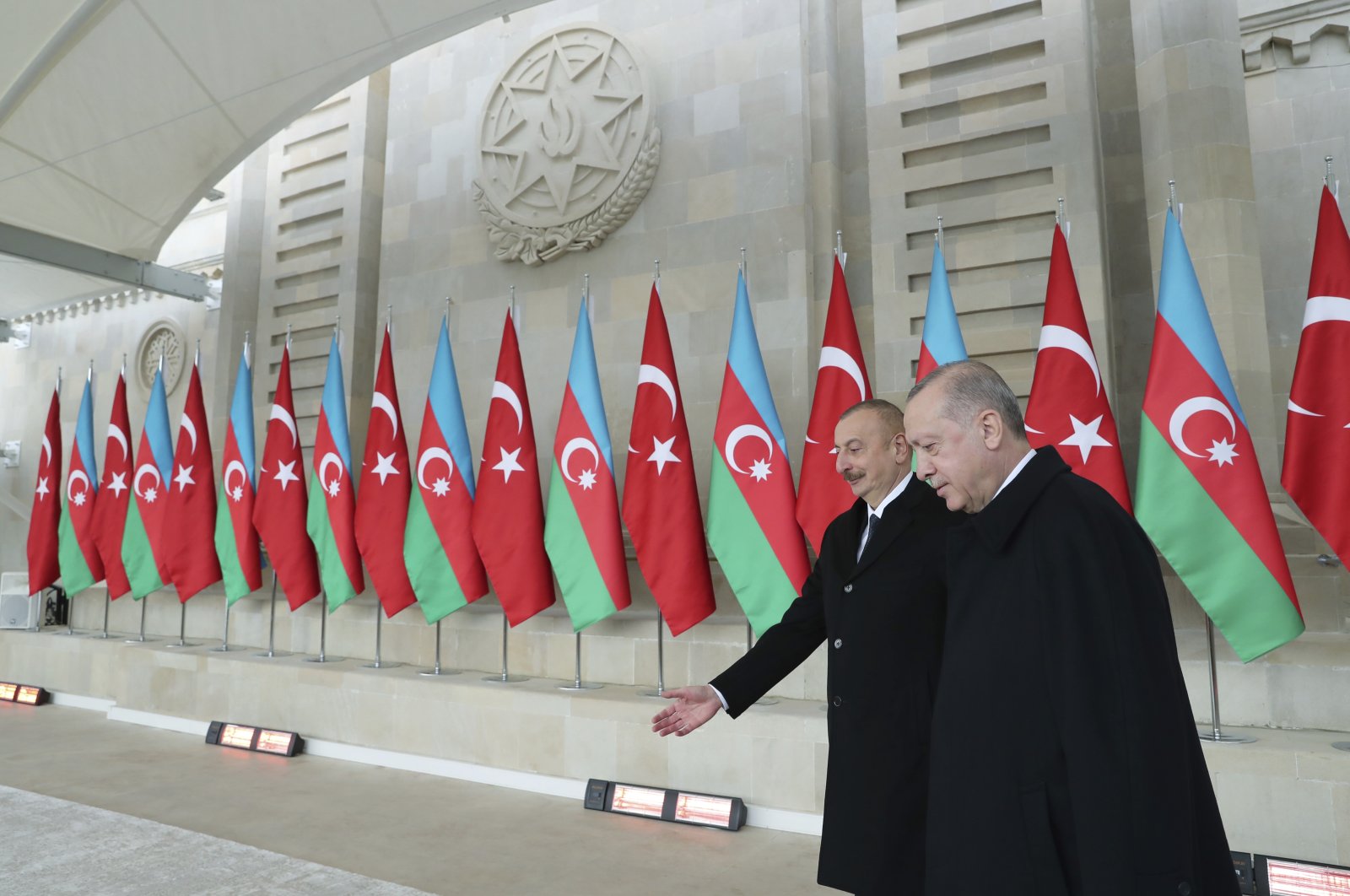 Tehran did not stand beside the Azerbaijani people during the Nagorno-Karabakh conflict, and Ankara filled in the void, an Iranian lawmaker said Sunday.

Ahmed Alireza Beygi, a lawmaker from the Tabriz, Osku and Azarshahr constituency, criticized the government for not supporting Azerbaijan against Armenia during the 44-day conflict.

“The people of the Republic of Azerbaijan have not seen Iran on their side in this conflict despite the common grounds,” Alireza Beygi said on Twitter, adding that President Recep Tayyip Erdoğan filled the gap.

The Iranian government took a “neutral” position in the Nagorno-Karabakh conflict and has never condemned Armenia for its unlawful occupation of Azerbaijani territory.

Conversely, Turkey has openly supported Azerbaijan and has condemned Armenian aggression and occupation.

Azerbaijani lawmakers and President Ilham Aliyev have praised Ankara for its solidarity and fraternity during the conflict.

Beygi also criticized Foreign Minister Javad Zarif for his recent remarks against Erdoğan for reciting a poem. Beygi noted that Zarif’s claims that the poem targets Iran’s territorial integrity had more to do with election calculations than love for the homeland.

Ankara has condemned a series of "aggressive" comments made by Tehran officials following Erdoğan's reading of the poem during his visit to Azerbaijan last week. Iranian officials accused the president of supporting the secession of ethnic Azeri parts of Iran.

Erdoğan attended a victory parade at Azadliq Square in the capital Baku as the guest of honor to celebrate Azerbaijan's recent military success in liberating certain territories in the Nagorno-Karabakh region from nearly 30 years of Armenian occupation. The president recited a poem about the Aras River on the Iranian-Azerbaijani border in celebration of the occasion.

Iran is home to a large Azeri community, mainly in northwestern provinces next to Azerbaijan and Armenia, where the Aras river defines the border.

On Friday, Zarif claimed on Twitter that the poem “refers to the forcible separation of areas north of Aras from Iranian motherland.”

Foreign Minister Mevlüt Çavuşoğlu slammed the unfounded statements concerning Turkey and Erdoğan in a phone call with his Iranian counterpart, according to sources who asked to remain anonymous due to restrictions on speaking to the media.

The sources said that during the conversation, the Iranian side's attitude toward the poem was discussed, noting that Çavuşoğlu explained that the poem Erdoğan recited in Baku was in reference to Karabakh and that the president did not implicitly mention Iran during his speech.

Although alternate channels are open for Tehran to voice views on the issue to Ankara, Iran's baseless, heavy statements that targeted the Turkish president were "unacceptable," Çavuşoğlu stressed.