Ankara says Baghdad cooperation on water to benefit both sides 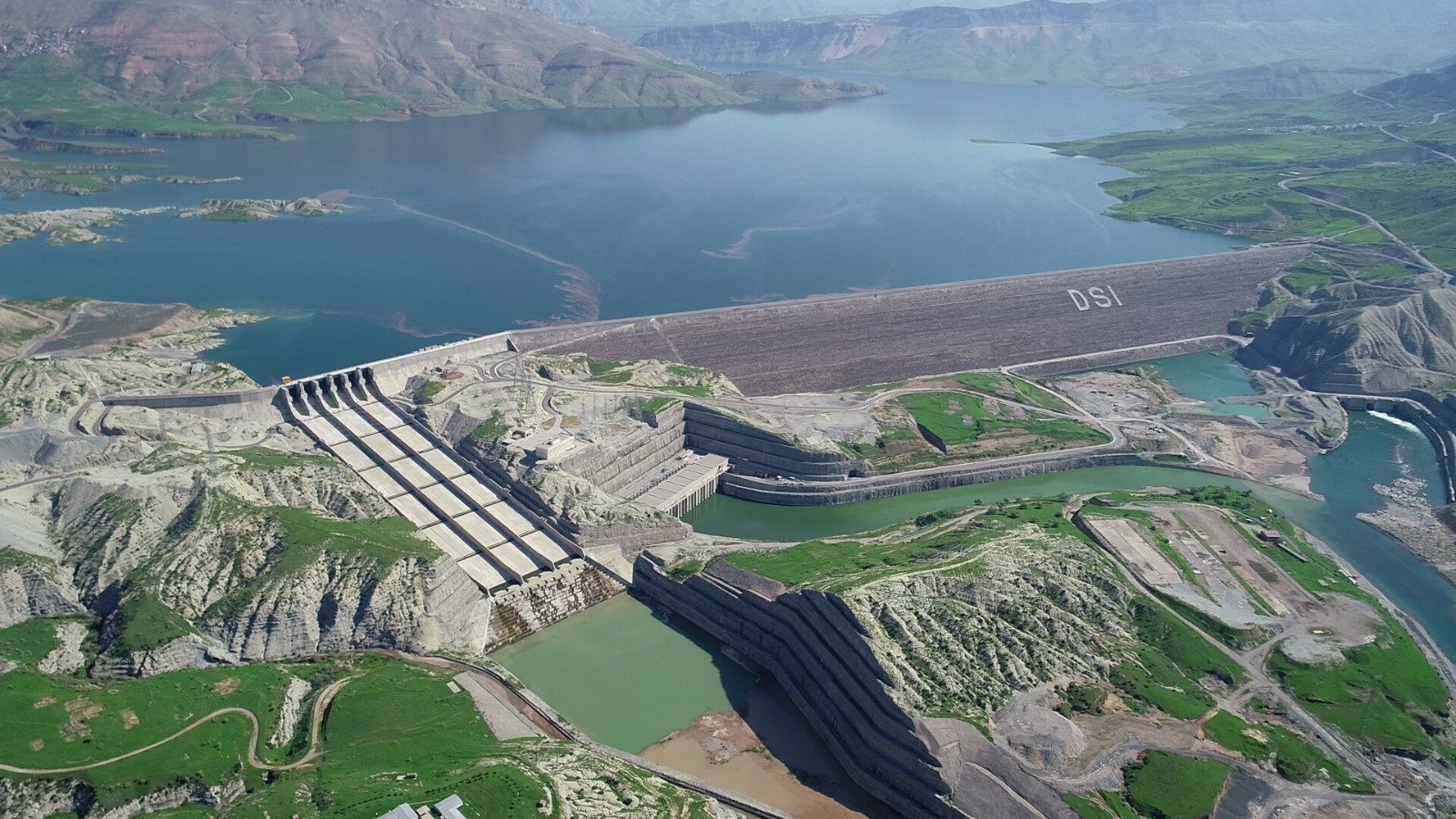 Ankara called on the Iraqi central government on Wednesday to cooperate with Ankara to resolve Iraq’s water problems.

The senior Turkish lawmaker and former minister of forestry and water affairs, Veysel Eroğlu, who is also the Turkish presidency’s special representative to Iraq, held a meeting in the parliament to evaluate Iraq's water supply issues.

Drought and low precipitation have been a significant problem in Iraq. Back in 2018, farmers and citizens in the areas of Salahiya, Mhanawiya and al-Shamiya in Diwaniyah province and Basra province protested declining water-related services and the Agriculture Ministry's decision to ban the planting of rice, white and yellow corn, sesame, cotton, millet and sunflower seeds.

"If they cooperate with us, they will surely benefit because we are not a colonialist state or nation. We work with a win-win principle," Eroğlu told reporters after the meeting.

He recalled that they had previously offered to help establish a Turkey-Iraq Water Resources Research Center.

"It will be very beneficial. Because of the lack of information at the basis of such disputes, a lack of mutual contacts is taking place,” he said.

Eroğlu said the Iraqi authorities expressed their appreciation for the establishment of the center.

"In this context, we have prepared the draft protocol," he said.

"I told them there is a lot of waste of water resources taking place. Let's modernize them, especially irrigation. We can solve the drinking water problem. We have great experience and special technologies in wastewater treatment plants. I said let's do these," he added.

In June 2019, Turkey established a group of 51 experts to deal with Iraq’s water issues. The group prepared a report at the time, including 11 main topics. In particular, the working group focuses on solving water problems in Basra to prevent diseases emanating from usage of unhealthy water. Also, improving modern irrigation infrastructure and increasing productivity are the priorities for the group.

Previously, President Recep Tayyip Erdoğan underlined that the two countries should work together on water management to prevent a water crisis in the region. During his meeting with Iraqi President Barham Salih in January 2019, Erdoğan stressed that there are serious problems in water management in Iraq, adding if the necessary steps are taken, the problem might be solved in a couple of years as this year Iraq received high precipitation.