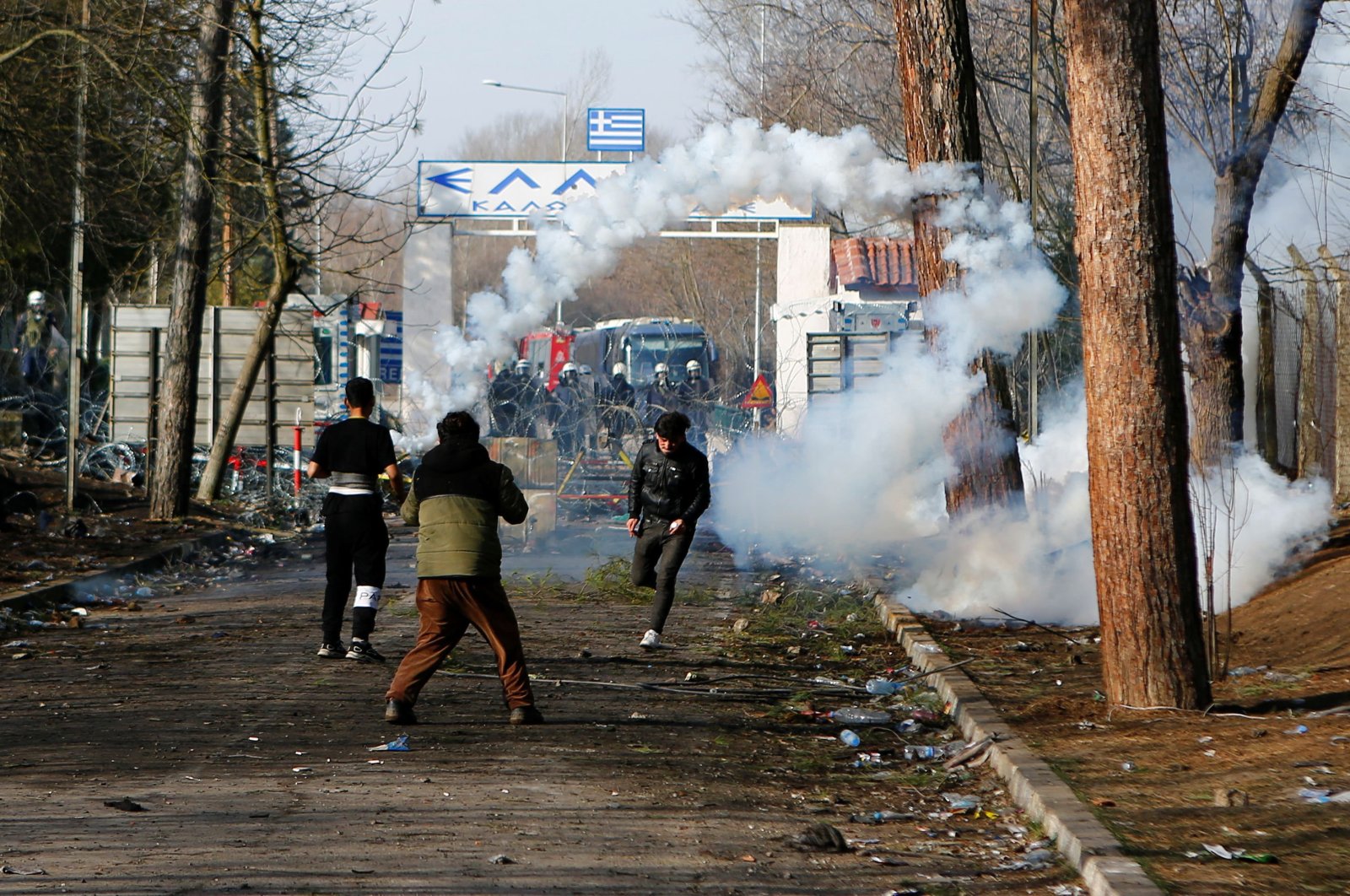 Turkey on Monday criticized the Austrian chancellor over his remarks on a Greek newspaper about asylum seekers and Ankara's policies on the migrant crisis.

"This country, which closes its borders first and foremost to the asylum seekers and even proposes to build a wall on the border, violates the common values ​​of the EU (European Union) and humanity, the basic human rights treaties and the 1951 Geneva Convention," Aksoy said.

On Sunday, Kurz shared the front page of Kathimerini on Twitter and said: "I also reiterated that we must not be blackmailed by #Turkey. We must stop illegal migration at our external borders, like the Greek border. This also our responsibility as Europeans."

The European Border and Coast Guard Agency, also known as FRONTEX, in which all the EU member countries including Austria takes part, "has to enforce these agreements and EU laws, provide protection for asylum seekers who come to their borders, not to push them back, and not to conduct degrading treatment (against asylum seekers)," Aksoy urged.

"Austria's attitude towards asylum seekers," he said, "is no different from that of Greece," for which the U.N. Refugee Agency expressed concern over multiple alleged reports of pushbacks by Greek authorities at the country's sea and land borders, possibly returning migrants and asylum seekers to Turkey.

When migrants and refugees moved toward the Greek border following Turkey's decision in March not to prevent their movement, Greek security forces used tear gas, bullets and water cannons against those trying to cross.

Greece was widely criticized for using excessive force to repel incoming migrants. The Human Rights Watch urged Greece and the EU to respect human rights in its response to Turkey's new policy of not stopping migrants and refugees trying to leave for Greece. The international human rights group also criticized a decision by Athens to suspend new asylum applications until April and summarily deport those arriving in the surge. Also, inhumane conditions in Greece’s refugee camps have been another point heavily criticized.

The foreign ministry's statement also cited Dunja Mijatovic, the Council of Europe commissioner for human rights who said in a statement on Friday: "Protecting the human rights and dignity of refugees is not an option, but a moral and legal obligation that all member states have to respect."