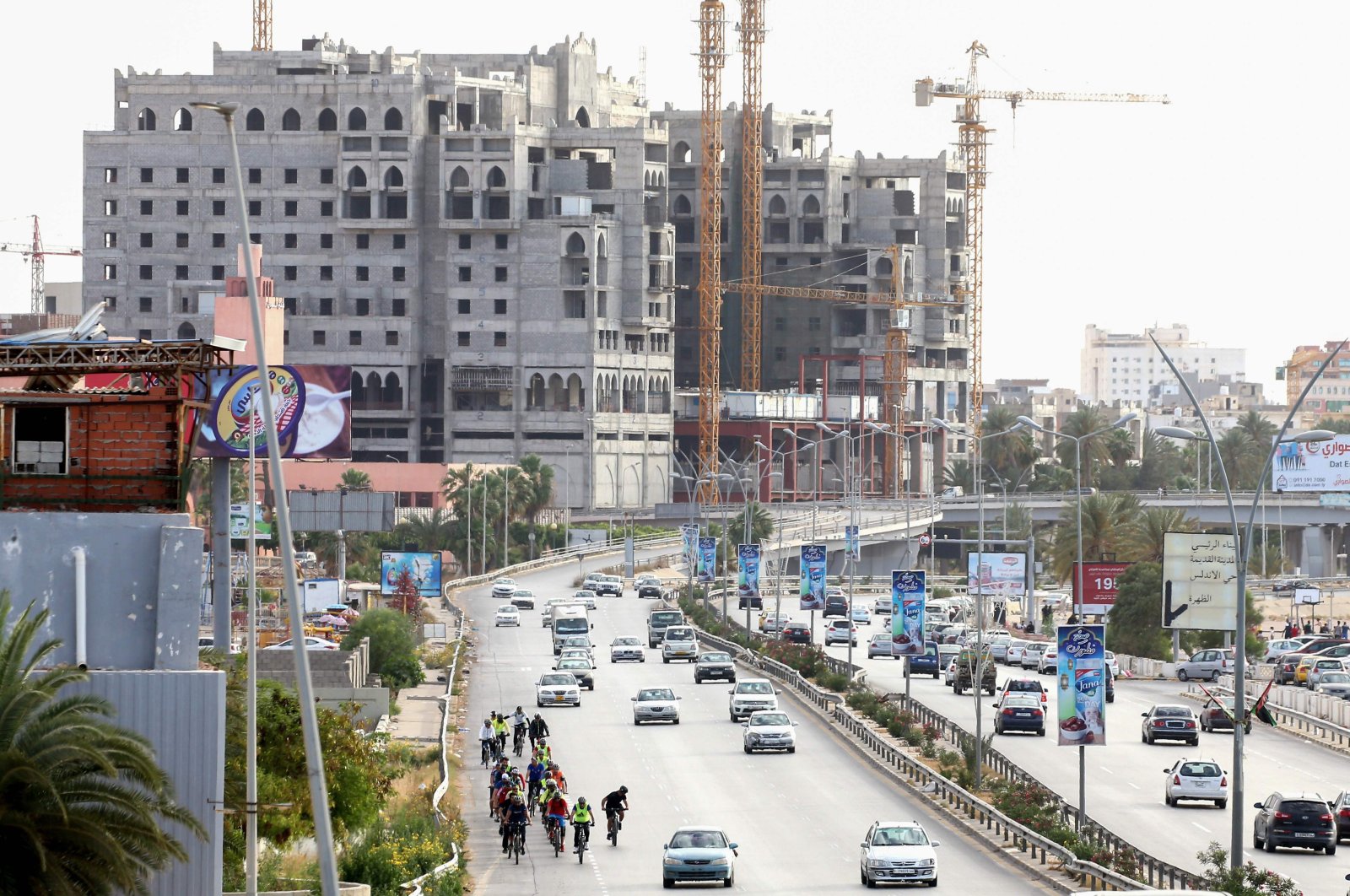 The Arab League and Canadian officials have said they acknowledge the U.N.-recognized Government of National Accord (GNA) as the legitimate authority in Libya.

The League’s Assistant Secretary-General Hossam Zaki told an Egyptian news outlet that the organization recognizes the GNA as the legitimate government in the country and considers the GNA’s agreements with Turkey to be legitimate.

Noting that a political process in Libya is necessary, Zaki said the talks in Berlin did not produce results, but government-led forces gained military victory afterward and now it is about time the government and putschist Gen. Khalifa Haftar’s forces sit at the negotiation table.

In response to the TV host’s remarks on Turkey being an “occupying force” in Libya, Zaki said Turkish forces are in the country as part of an agreement with the legitimate government of the country.

Meanwhile, Canadian Foreign Minister François-Philippe Champagne also said his country supports the GNA and is in favor of a cease-fire in Libya, according to a statement by the Libyan Foreign Ministry.

Champagne told his Libyan counterpart Muhammad Sayyale that Canada favors the implementation of the decisions made at the Berlin conference and talks to form the 5+5 Joint Military Commission (JMC).

Haftar is backed by the United Arab Emirates (UAE), Egypt and Russia, while the internationally recognized government forces are supported by Turkey, Qatar and Italy.

Turkey has long decried the illegal support given to Haftar by countries such as Egypt and the UAE.

Following the ouster of late dictator Moammar Gadhafi in 2011, Libya's new government was founded in 2015 under a political deal led by the United Nations.

The Libyan Army has made significant military gains against Haftar's militias in recent days, capturing all the country's western cities on the Tunisian border.