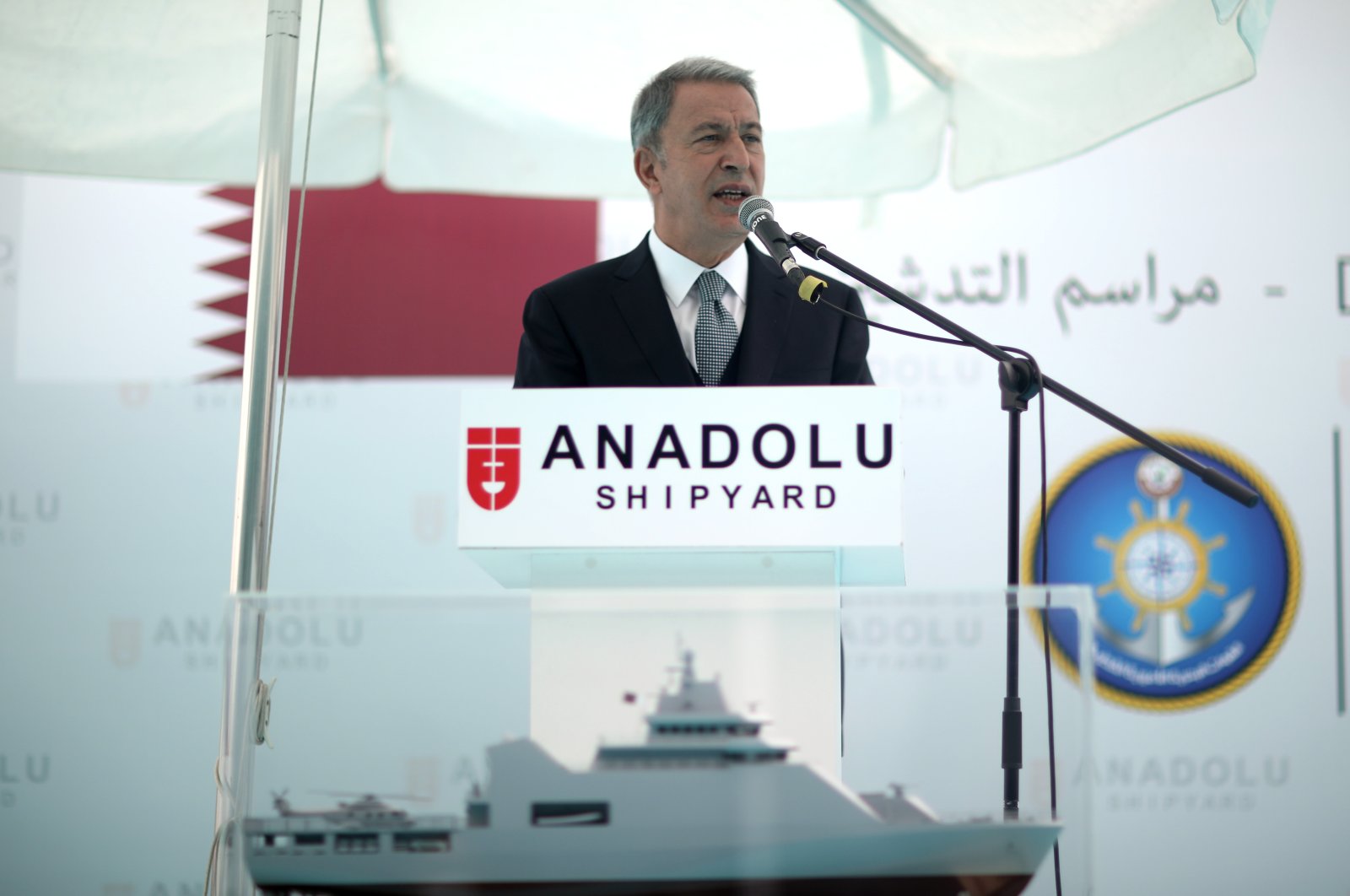 Armenia should withdraw from the Azerbaijani territory it occupies before any talk of a cease-fire, Turkey's defense minister said Thursday.

"Those who stay silent regarding occupied Azerbaijani lands should ensure Armenia's retreat from Karabakh instead of calling for a cease-fire," Hulusi Akar said at an event in Istanbul.

Akar pointed out the "hypocrisy" of those staying silent about Armenia's occupation of the Azerbaijani territory of Nagorno-Karabakh and its massacres of civilians.

Now is the opportunity to find a lasting solution to the Nagorno-Karabakh issue, he said, adding: "We can't afford to waste another 30 years."

The new clashes erupted on Sept. 27, and international calls for a halt to hostilities have gone unanswered. Armenia has continued its attacks on Azerbaijani forces and civilians, who are the rightful owners of the illegally occupied Nagorno-Karabakh region, as recognized by all U.N. members and the United Nations itself.