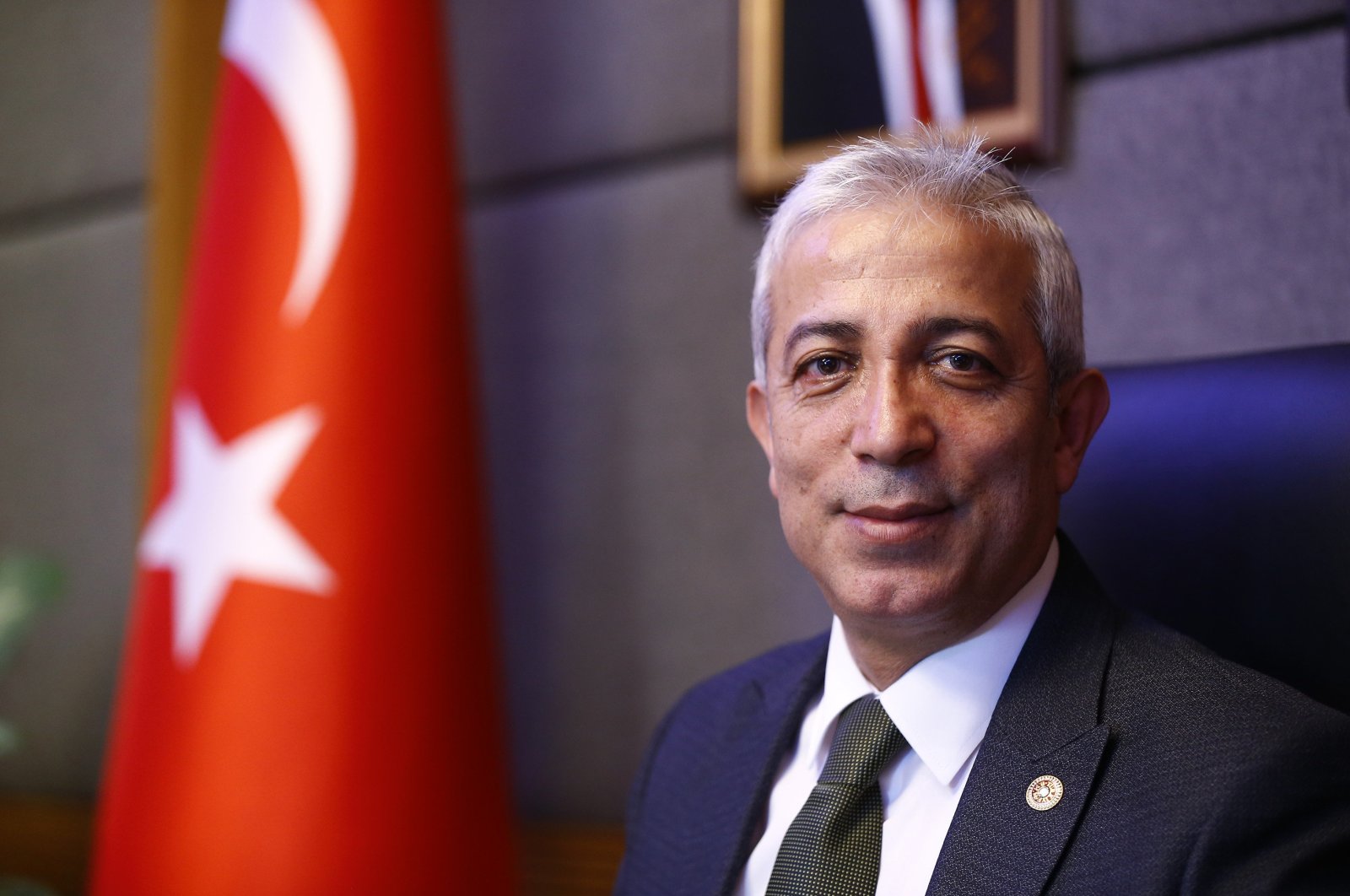 Armenia’s recent attacks do not only target Azerbaijan but the Turkic world as a whole, a lawmaker and head of the Turkey-Azerbaijan Interparliamentary Friendship Group said Tuesday, according to Demirören News Agency (DHA).

Yunus Kılıç, a Justice and Development Party (AK Party) lawmaker from the northeastern province of Kars near the border with Armenia, said the whole region has been suffering as a result of Armenian aggression.

“I think this is not just an attack against Azerbaijan but Turkey and the Turkic world,” Kılıç said.

He also noted that the Turkish delegation of the interparliamentary committee will soon visit their counterparts in Azerbaijan to show their support.

Turkish officials have pledged full solidarity with Azerbaijan after Armenian aggression in the occupied Nagorno-Karabakh region, as they criticized the international community and the Minsk trio – which includes the U.S., Russia and France – for failing to find a solution to the problem which has spanned three decades.

Armenia and Azerbaijan have long been in conflict over the Azerbaijani territory of Nagorno-Karabakh, which is under illegal Armenian occupation, and border clashes have intensified in recent months.

Ethnic Armenians in Nagorno-Karabakh declared their independence during a conflict that broke out as the Soviet Union collapsed in 1991.

Though a cease-fire was agreed on in 1994, Baku and Yerevan frequently accuse each other of attacks around Nagorno-Karabakh and along the separate Azerbaijani-Armenian frontier.