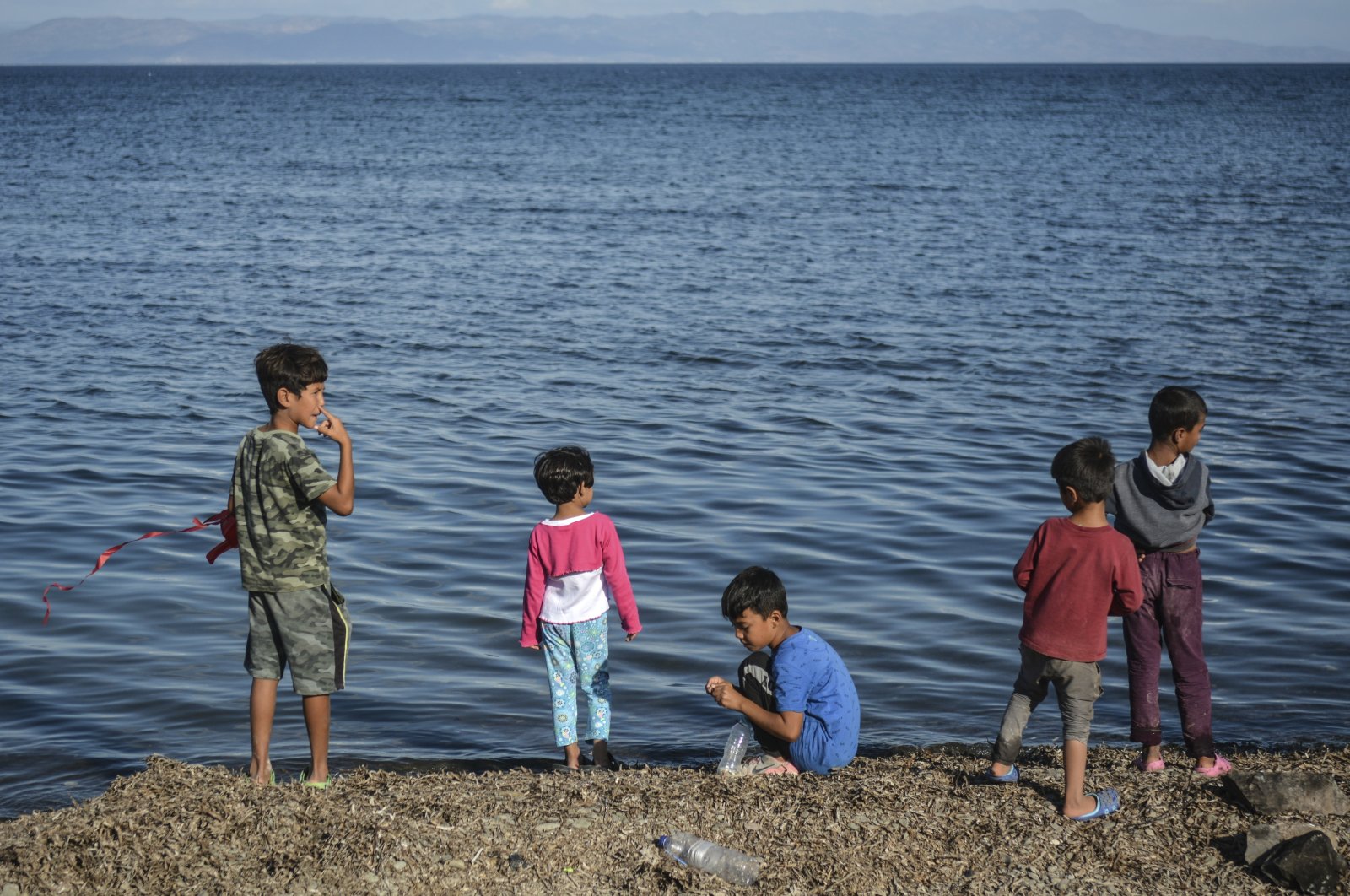 Greece’s statement on the expansion of the Turkish search and rescue area in the Aegean Sea and the Eastern Mediterranean is baseless and deprived of humanitarian considerations, Turkey’s Foreign Ministry said Sunday.

"Search and rescue areas are not fields of sovereignty but of service. In this regard, the remarks of Athens, which sees this area of the protection and rescuing of human life as a violation of its sovereignty, are deprived of law and humanitarian considerations," the ministry said in a written statement.

"Our country's responsibility field of search and rescue area was expanded also to ensure the security of our activities within our continental shelf in the Eastern Mediterranean," it continued.

Ankara thereby declared that it is responsible for helping shipwrecked people when they send an emergency signal a few nautical miles off Greek islands in the middle of the Aegean.

Turkey's statements came after Athens on Sunday asserted that Ankara is creating "confusion and putting human lives at risk" and that Turkey was now adding "another topic to the long catalog of arbitrary and illegal claims in the Aegean."

"Contrary to Greece, Turkey conducts its successful search and rescue activities in surrounding seas not on political motives but completely on humanitarian concerns," the statement pointed out.

The ministry further added that Greece did not respond to Turkey's insisting calls on cooperation and coordination in these fields, within the scope of the 1979 Hamburg International Convention on maritime search and rescue.

"Furthermore, by claiming that the fields in question are within its area of sovereignty, Greece has not considered it to be harmful to put the security of human life on the back burner," it added, saying that Greece previously displayed this stance through its inhuman treatment on irregular migrants that try to cross the Aegean.

Turkey is the only country with the operational competence to intervene in all kinds of incidents that could harm human life, it said.

Tensions between Turkey and Greece have reached a new high with Athens denouncing the expansion of the Turkish search and rescue area. The two Mediterranean countries had already been in ongoing disputes over suspected natural gas reserves in the Eastern Mediterranean for weeks.

Greece has disputed Turkey's energy exploration, trying to box in Turkish maritime territory based on small islands near the Turkish coast.