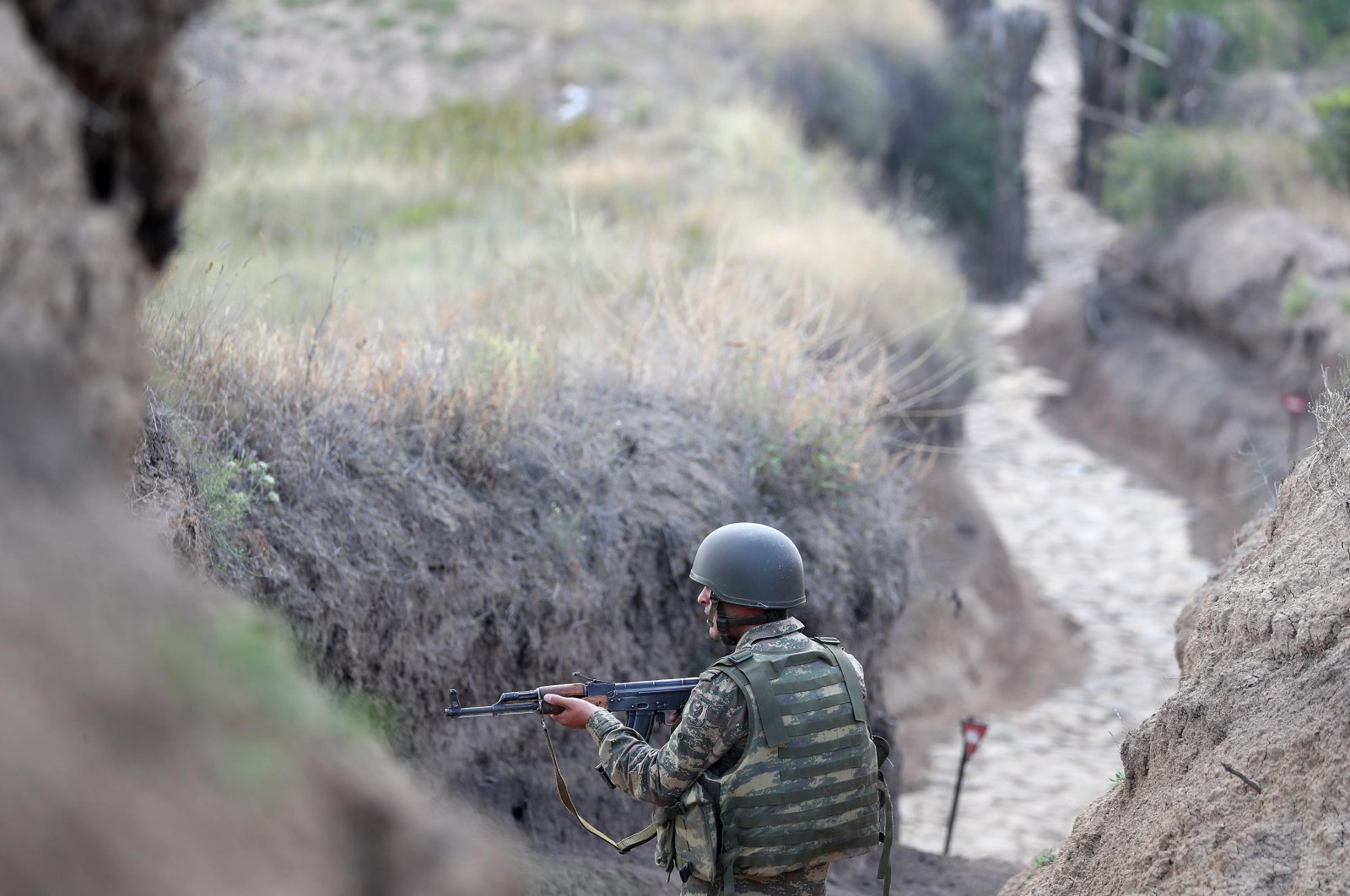 The Azerbaijani defense ministry on Monday announced that Ankara and Baku are going to launch large-scale military exercises as part of the Agreement on Military Cooperation between both countries.

“Azerbaijani-Turkish Live Fire Joint Large-Scale Tactical and Flight-Tactical Exercises will be held in our country with the participation of the Land Forces and the Air Force of both countries,” a written statement of the ministry said.

It added that the joint exercises will involve military personnel, armored vehicles, artillery mounts and mortars, as well as military aviation and air defense equipment of the armies of the two countries.

Turkey and Azerbaijan have been reiterating cooperation in every field, especially the military, after an Armenian attack took place on Azerbaijan’s border on July 12.

On the security of Azerbaijan and the region, Akar said Turkey and the Turkish Armed Forces (TSK) will continue to do what they have to do, adding, "No one should doubt that."

The two ex-Soviet republics have been locked for decades in a conflict over Armenia’s illegal occupation of Azerbaijan's Nagorno-Karabakh region.