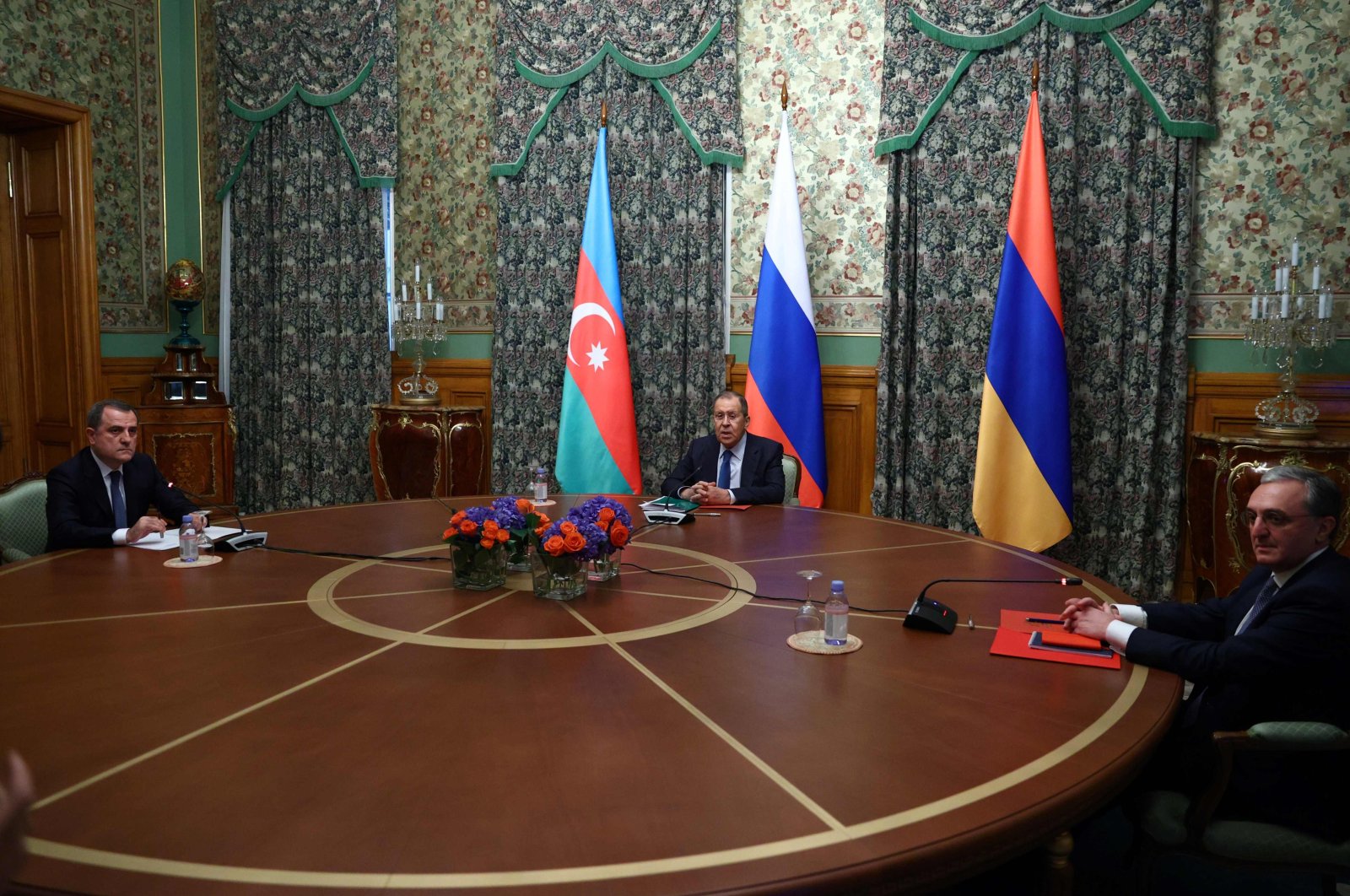 The foreign ministers of Armenia and Azerbaijan arrived in Geneva for talks Friday to resolve a conflict in the occupied region of Nagorno-Karabakh, where hundreds have been killed in more than a month of fighting.

The ministers met envoys from France, Russia and the United States, co-chairs of the OSCE Minsk Group charged with resolving the conflict that has escalated in recent days.

The foreign ministries of Armenia and Azerbaijan both confirmed that their respective ministers had arrived in Geneva.

Human rights groups called for an immediate halt to the use of banned weapons after confirming the use of cluster munitions by Armenia in an attack on the Azerbaijani city of Barda.

The worst fighting in the South Caucasus for more than 25 years has raised fears of a wider war that could suck in Russia and Turkey, an ally of Azerbaijan. It also poses a threat to pipelines carrying oil and gas from Azerbaijan to world markets.

Russian President Vladimir Putin said on Thursday that Turkey, which has demanded a bigger role, should be among the countries involved in talks to end the fighting.

Kremlin spokesman Dmitry Peskov, speaking to journalists Friday, said peacekeeping troops would enter the conflict zone only with the agreement of both Armenia and Azerbaijan.

Nagorno-Karabakh is internationally recognized as part of Azerbaijan but is populated and controlled by ethnic Armenians. About 30,000 people were killed in a 1991-94 war in the region.

Armenia, like Azerbaijan, regards the territory as part of its historic homeland and says the population there needs its protection. Azerbaijan rejects any solution that would leave Armenians in control of the enclave.

Three cease-fires have failed to halt the latest fighting, the most recent brokered in Washington last Sunday by U.S. Secretary of State Mike Pompeo.

Confirming its participation in talks, the U.S. mission in Geneva said the United States "continues to call on Armenia and Azerbaijan to stop targeting civilian areas and to implement their agreed-upon commitments to a cease-fire."